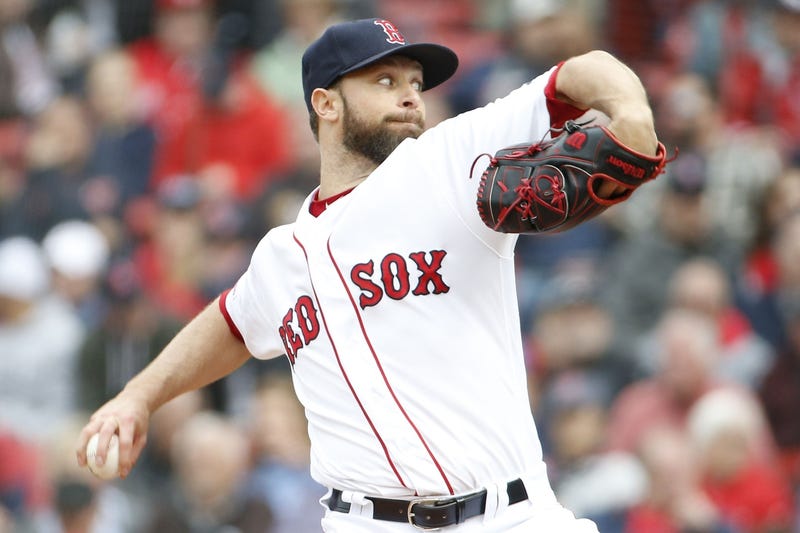 With both Triple-A and major league clubs on their respective All-Star breaks, the Red Sox have recalled right-handed relief pitcher Tyler Thornburg from his rehab assignment for a right hip impingement.

According to Alex Speier of The Boston Globe, the team has two days to either activate him or part ways. The team could DFA him or outright him off the 40-man roster. The likely scenario is the team will part ways.

Thornburg has been in the minors since June 9 and has a 12.66 ERA over 12 appearances.

The reliever was acquired in a trade with the Brewers in Dec. of 2016 in exchange for Travis Shaw, Mauricio Dubon, Josh Pennington, and a player to be named later (which ended up being Yeison Coca).