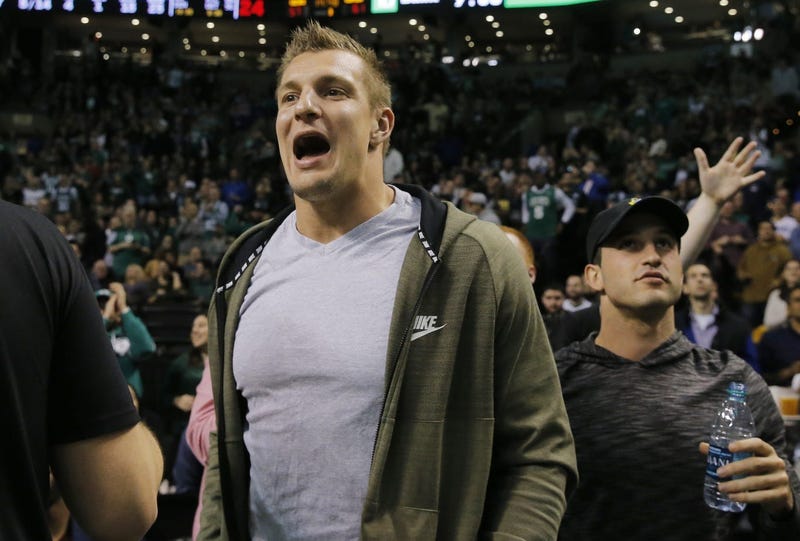 Rob Gronkowski reportedly didn't attend any of the Patriots' voluntary offseason workout program sessions that began this week, and speaking at a bizarre press conference Saturday promoting a Monster Energy Supercross event at Gillette Stadium, he said he likely wouldn't be attending any of them in the future.

No real reason was given, but according to The Athletic's Jeff Howe, Gronkowski "has told members of his inner circle that he has stayed away from the voluntary portion of the offseason workout program because he is happy living life, having fun and generally just taking a little extra time away to do his own thing."

It would seem participating in an event like Saturday's would be just that.

With that being said, it does seem like the tight end will be playing in 2018, as he reportedly has plans to go to Montana this summer to get extra work in with Tom Brady and Julian Edelman.