Over the weekend, the Patriots gained close to $7 million in cap space as they received settlements in compensation grievances with Antonio Brown ($4 million) and Aaron Hernandez ($2.55 million).

After having less than $1 million in cap space at this time last week, the organization now has $7.79 million for the 2020 season.

So, what can the Patriots do with this extra money? Here are a few options.

Trade for a tight end

There aren’t really any intriguing free agents, so in order to get an impact player at the position a trade seems like the only option. One of the names mentioned a great deal over the last several weeks has been Browns tight end David Njoku. The Browns are reportedly looking for a mid-round pick in return and if the Patriots are OK with that, he could easily fit into their books with the increased salary cap space. While the Patriots added two tight ends in the draft — Devin Asiasi and Dalton Keene — it still feels like more is needed at the position, so the extra money could be put towards upgrading this position.

Add some depth to offensive line

If everything goes according to plan the Patriots aren’t in bad shape at the position, but everyone knows it isn’t often that things work out perfectly in the NFL. To that point, the Patriots really do not have much depth up front and would be counting heavily on second-year players Yodny Cajuste and Hjalte Froholdt, who both spent last season on injured reserve. It might be wise for the team to add one or two veteran linemen before training camp begins.

The Patriots got away with not much depth at this spot last year and this offseason only replaced Danny Shelton with Beau Allen, so the lack of depth is still a concern. Some potential names to keep an eye on are Damon Harrison, who has experience in Matt Patricia’s system in Detroit, Marcela Dareus and potentially even Jadeveon Clowney, who continues to remain available.

Save money for later moves

While it’s boring, the more likely case is the team won’t make many more additions prior to training camp and save the money for moves during the season. This could potentially be for players released at the end of training camp, or also for in-season trades. It’s always good to have cap space available during the season because you never know who may become available. 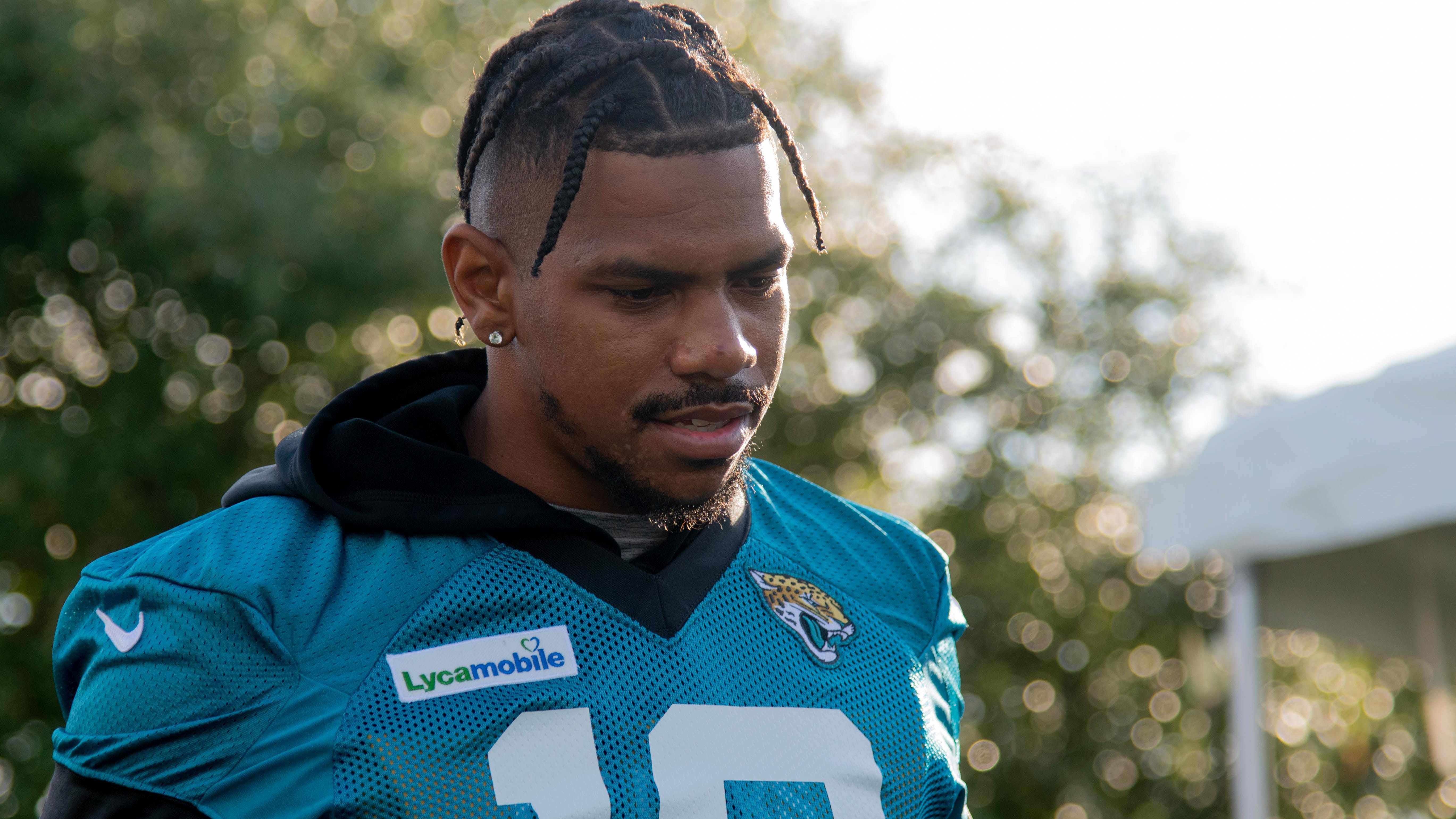