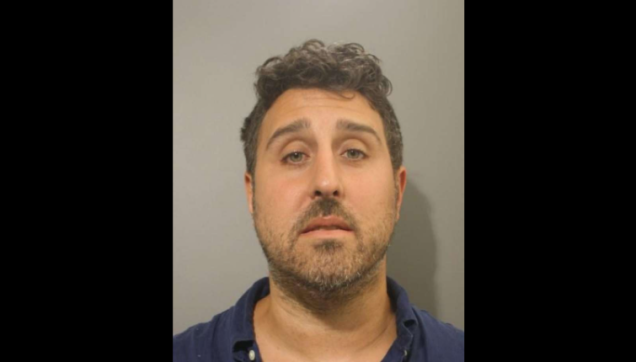 Even the best of us have fantasized about going to the extreme to get out of a speeding ticket, but a White Plains man has been playing chess while we were playing checkers.

Jeffrey Jacobs, 37, has been posing as Bruins owner Jeremy Jacobs, 78, to get out of paying for various things. The police put it all together and arrested him over the weekend.  Things got fishy when a tree fell on his house during a storm last year and he tried to curry favor with a service company by name-dropping Jeremy.

In the cruelest twist of fate, the tree company’s owner happened to be a huge Bruins fan, told police he was “enticed” to come to Jeffrey’s home in the middle of the storm, and billed the real Jeremy Jacobs $5,100.

Police recognized Jeffrey -- he had pulled a similar stunt in November trying to get out of a traffic ticket.

He was arrested Friday in Poughkeepsie, N.Y., after he was pulled over for using his phone while driving (come on, he was probably just making some free agency deals).

He was charged with criminal impersonation, released on a $5,000 bond, and will appear in court July 30.