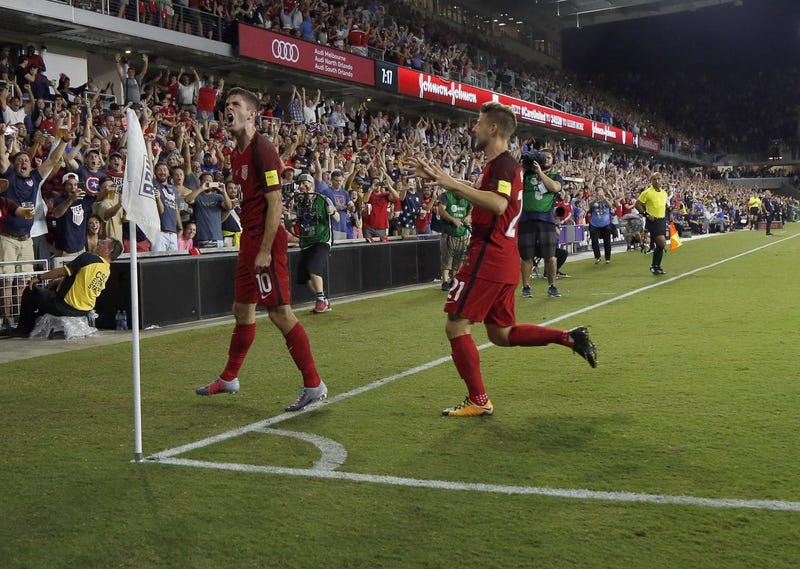 Of the 80 matches, 60 will take place in the United States, with 10 each in Canada and Mexico. Everything from the quarterfinals on will be in the U.S., with the final taking place at MetLife Stadium in New Jersey.

Foxboro and Gillette Stadium are among the 23 sites being considered to host games. That list will eventually be reduced to 16, but it's a fairly safe bet Gillette will make the cut given that Robert Kraft is an honorary chairman on the committee in charge of the bid. Foxboro Stadium hosted six games in the 1994 World Cup, and Gillette Stadium has hosted games for both the 2003 Women's World Cup and 2016 Copa America.