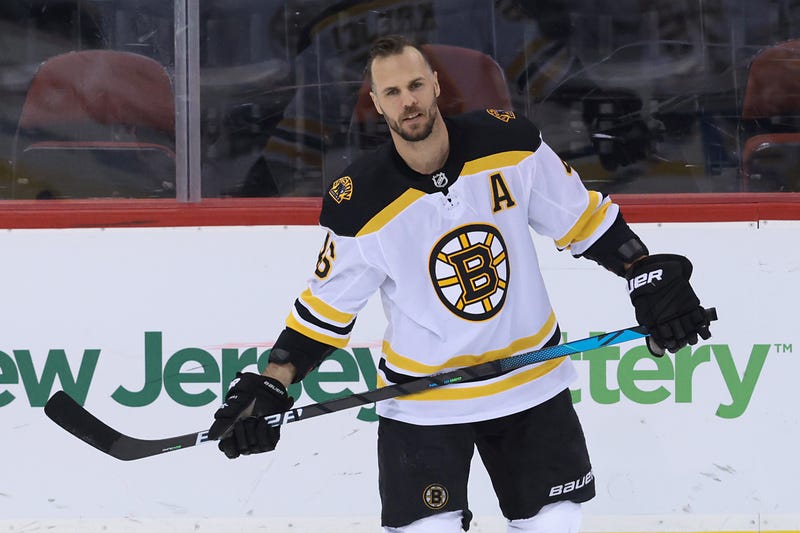 After playing outside of the NHL in 2022-23, David Krejci is make his return Photo credit USA TODAY Sports

Just a couple hours after announcing Patrice Bergeron will give it one last go, the Bruins have revealed the return of David Krejci.

Like Bergeron, Krejci has inked a one-year deal with Boston. The 36-year-old will make $1 million in his 16th NHL season, with the chance to make $2 million more via performance-based incentives.

Not only will the 2022-23 season mark Krejci’s return to Boston, it’ll also be his return to the NHL. After playing in Boston for 15 years, the center spent last season with HC Olomouc of the Czech Extraliga. In 51 games, he led the team in goals (20), assists (26) and points (46).