After a year away from the NHL, how Krejci looks and what level his game is at will be not only interesting to track, but also critical to the Bruins’ success.

Krejci fills one of the Bruins’ most obvious holes from last season -- No. 2 center -- but he only turns that weakness into a strength if he is still close to the player he was the last time he played NHL hockey two seasons ago, when he had 44 points in 51 games (in a shortened season). If the 36-year-old’s game has dropped off since then, then so do the Bruins’ chances to compete for the Stanley Cup.

The Bruins may not be able to afford to ease Krejci in, either. With Brad Marchand, Charlie McAvoy and Matt Grzelcyk all out to start the season, the Bruins need everyone else to hit the ground running in order to avoid a slow start that could force them to play catch-up as the season goes on.

Krejci is expected to start the year -- or at least training camp -- with Taylor Hall and David Pastrnak on his wings. Regardless of how the lines get listed on any chart, that will be the line relied on the most for offense until Marchand returns.

Fortunately for the Bruins, Krejci says he feels great and is confident in his game as he gears up for his return.

“I feel good,” Krejci said after Monday’s captains’ practice, which was his first time back on the ice with his teammates this season. “I feel like I’m in good shape. I feel like I played some good hockey last year for my team or national team.”

Brightening up this Monday morning. 😃 pic.twitter.com/FPgAjWKFJH

Krejci said he has high expectations for himself and put in a lot of work this summer to make sure he can play at the level Bruins fans are accustomed to seeing.

“I always put the highest expectations on myself, and this year is no different,” he said. “I worked really hard this summer. I probably had the longest summer I’ve had in a long time. I was skating quite a bit as well, so I feel good now. So we’ll see how it goes.”

Krejci said that playing against NHLers at the IIHF World Championship in Finland in May, where he and Pastrnak led Czechia to bronze, helped convince him that he could still play at this level and got him seriously considering a comeback.

“I felt good the whole year,” Krejci said. “I felt really good at Olympics, too. We lost to Switzerland, unfortunately, but I felt good. I felt like I was one of the better players in the tournament or in the whole season last year, and then World Championship as well. That was kind of a reminder that I still have it, I feel great, I love the game. And then when Pasta came, we played some good hockey. That was maybe the point that I started thinking, ‘Maybe I’ll make a comeback.’ Then the Bruins called and just kind of went from there.

“The competition was good and I felt really good playing against them, so I know I still got it. And like I said, put the good work in in the summer and I feel good right now.”

As for his future beyond this season, Krejci said he’s only focused on the present right now.

“The older you get, last year or even the year before when I was on the last year of my deal, you just kind of play it out and see how you feel,” he said. “See if people still want you or not. But that’s maybe the beauty of it. You don’t know what’s gonna happen next year, so you try to take the most out of the opportunity you have in front of you and whatever happens after happens. It’s not in your hands. You’re just focusing on having a really good year and try to have fun as well, because I did miss it while I was in Europe. I had fun, but it was different.”

The Bruins report for training camp on Wednesday, with their first on-ice session scheduled for Thursday. Their first preseason game is Saturday in Philadelphia, but it remains to be seen if Krejci and other veterans will play in that one. 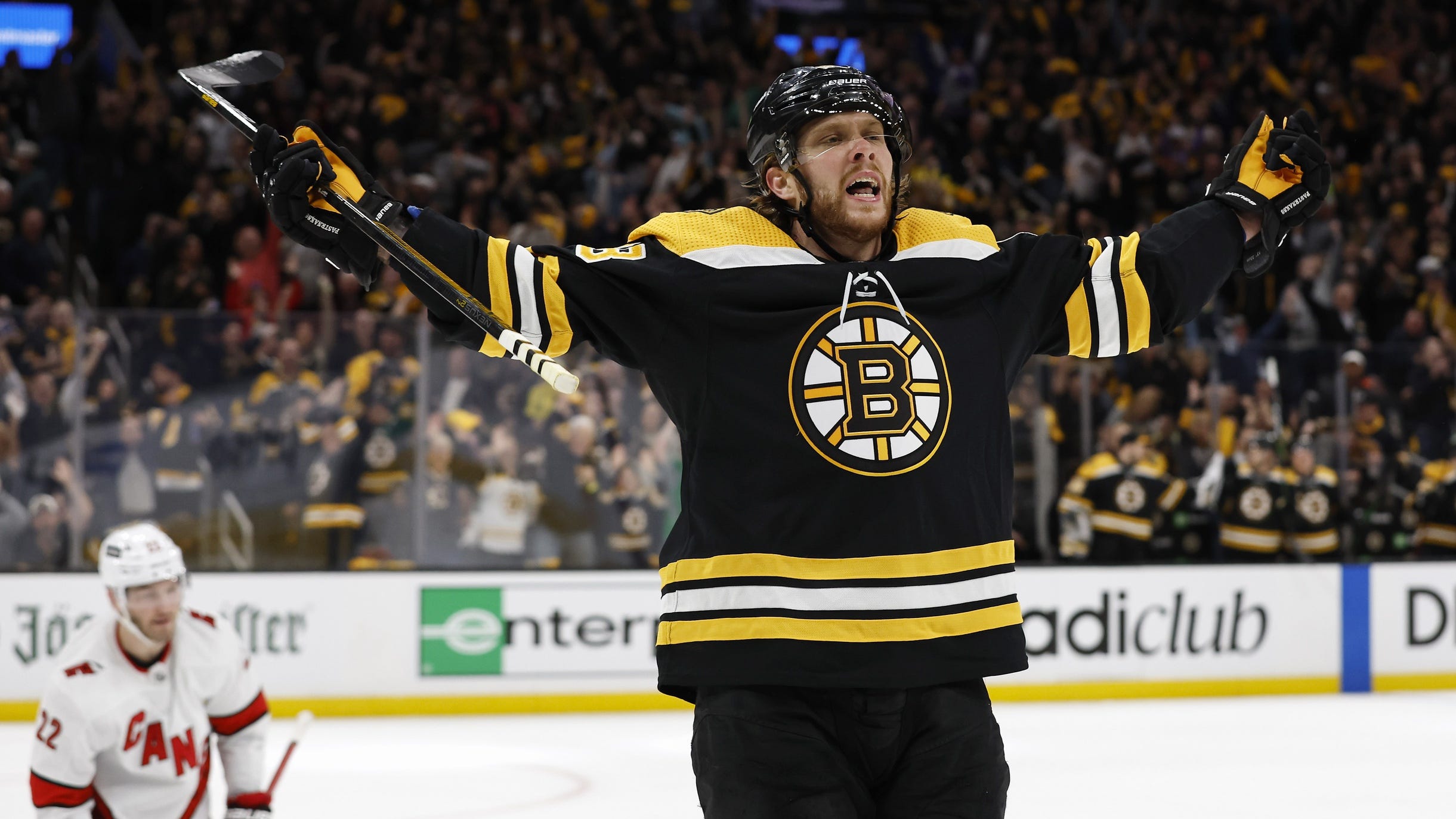