It sounds like the Bruins could be on the verge of wrapping up their coaching search, a little over three weeks after firing Bruce Cassidy.

Sportsnet’s Elliotte Friedman reported Wednesday morning that “we could get clarity on BOS coaching situation today.” Presumably, that means the hire could be announced as early as Wednesday.

So, who is that hire going to be? We don’t know for sure, but we know the names that seem to be in play. The one that continues to pop up the most is former Boston University and New York Rangers coach David Quinn. He is not the only candidate reportedly still in play, though.

Friedman himself said on Tuesday that he was hearing that Quinn and former University of Denver and Dallas Stars coach Jim Montgomery were on the Bruins’ short list, with others possibly involved as well. Shawn Hutcheon of The Fourth Period reported that Quinn is “the leading candidate,” according to his sources.

Another interesting name popped up Wednesday morning, though, with Joe McDonald of the Worcester Telegram & Gazette reporting that the Bruins had interviewed Pittsburgh Penguins assistant coach Mike Vellucci.

Daily Faceoff’s Frank Seravalli added to that report, tweeting that he believes it was Vellucci’s second interview and that Vellucci could be one of three finalists along with Quinn and former Providence Bruins coach Jay Leach.

As usual, @JoeyMacHockey is all over it. Wanted to add: Believe this was Vellucci's second interview as part of the process.

Sounds like the finalists for #NHLBruins are David Quinn, Jay Leach and Vellucci. Many believe Quinn is the front runner for the job. We'll see. https://t.co/0kIMUmACiR

On top of all that, Steve Conroy of the Boston Herald reported that the Bruins also interviewed Minnesota-Duluth coach Scott Sandelin earlier this week, although he added that Sandelin is not expected to get the job. Conroy previously reported that Quinn met with Bruins ownership as part of a second interview over the weekend.

So, again, Quinn is the one name that has been present all along and continues to be present in pretty much every report. He would have to be considered the betting favorite at this point.

But Montgomery and Leach have been of interest from early in the process as well, and one or both could still be under consideration. And if Vellucci really did just have a second interview, he could very well emerge as the late favorite if that interview went well.

It sounds like we’ll be getting an answer soon, possibly as early as Wednesday. 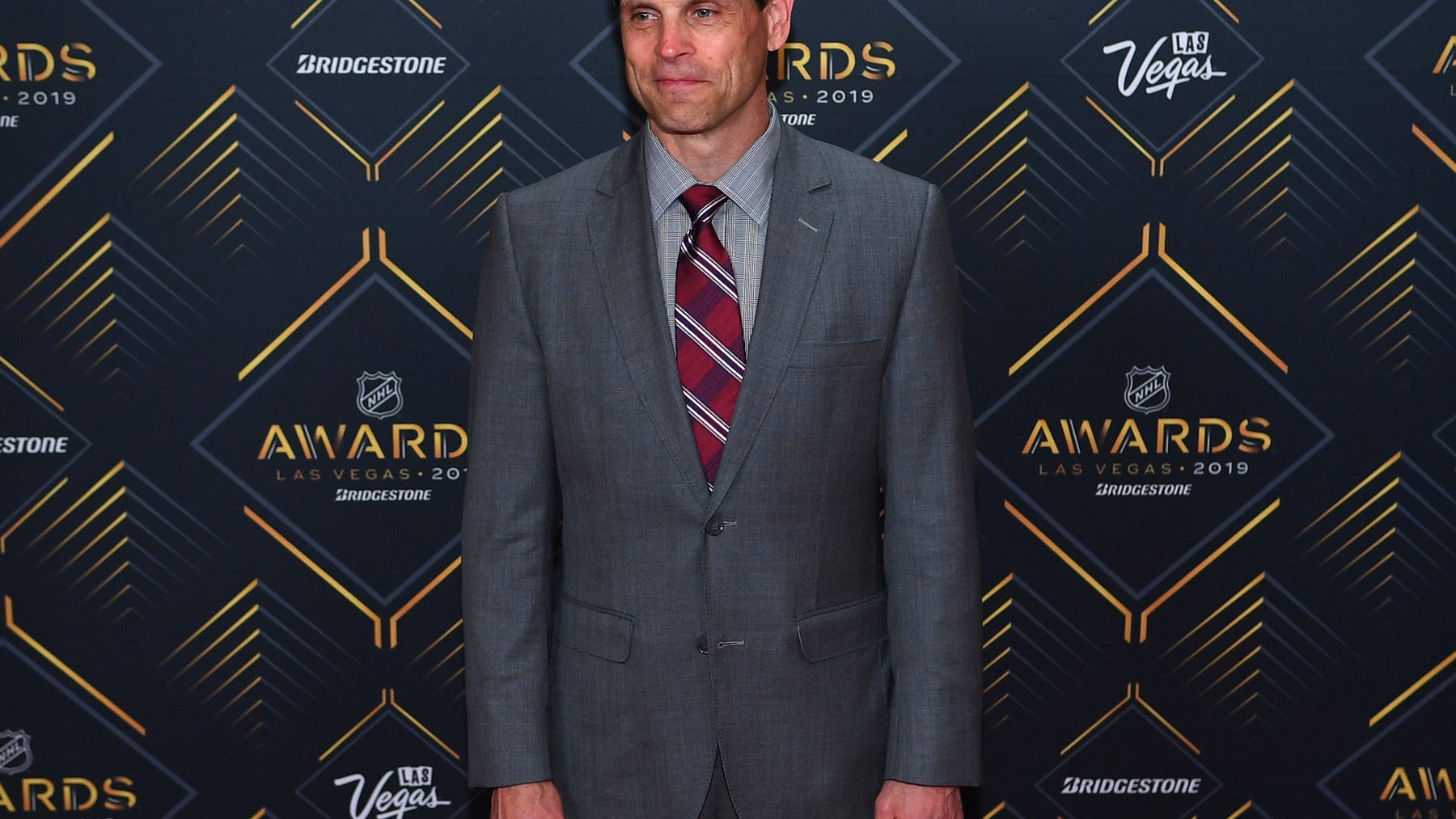