On Saturday morning, two hours before Game 3 against the Hurricanes, the Bruins announced goaltender Tuukka Rask has opted out of the remainder of the NHL playoffs.

In a statement through the team, Rask said he needed to be with his family.

It was unclear exactly what happened, but on the NESN pregame show, WEEI's Dale Arnold said it was because of a family emergency.

Arnold expanded on that Sunday morning on WEEI.

“Don Sweeney, by the way, was not playing fast and loose with the truth when he said the family is fine now — Tuukka told me that as well. Tuukka said everything is fine now, but you can understand that if there has been a family emergency, even though it was now over, you’d feel I have to be there for my family and that is what he felt.

“So both Tuukka said it was a family emergency, everything is fine now, but I have to be there for my family and a former teammate saying he talked to Tuukka, he would have left too.”

Arnold did say he knows there is a protocol for players being able to leave the bubble and return, but it is not clear why Rask is not choosing to do so. 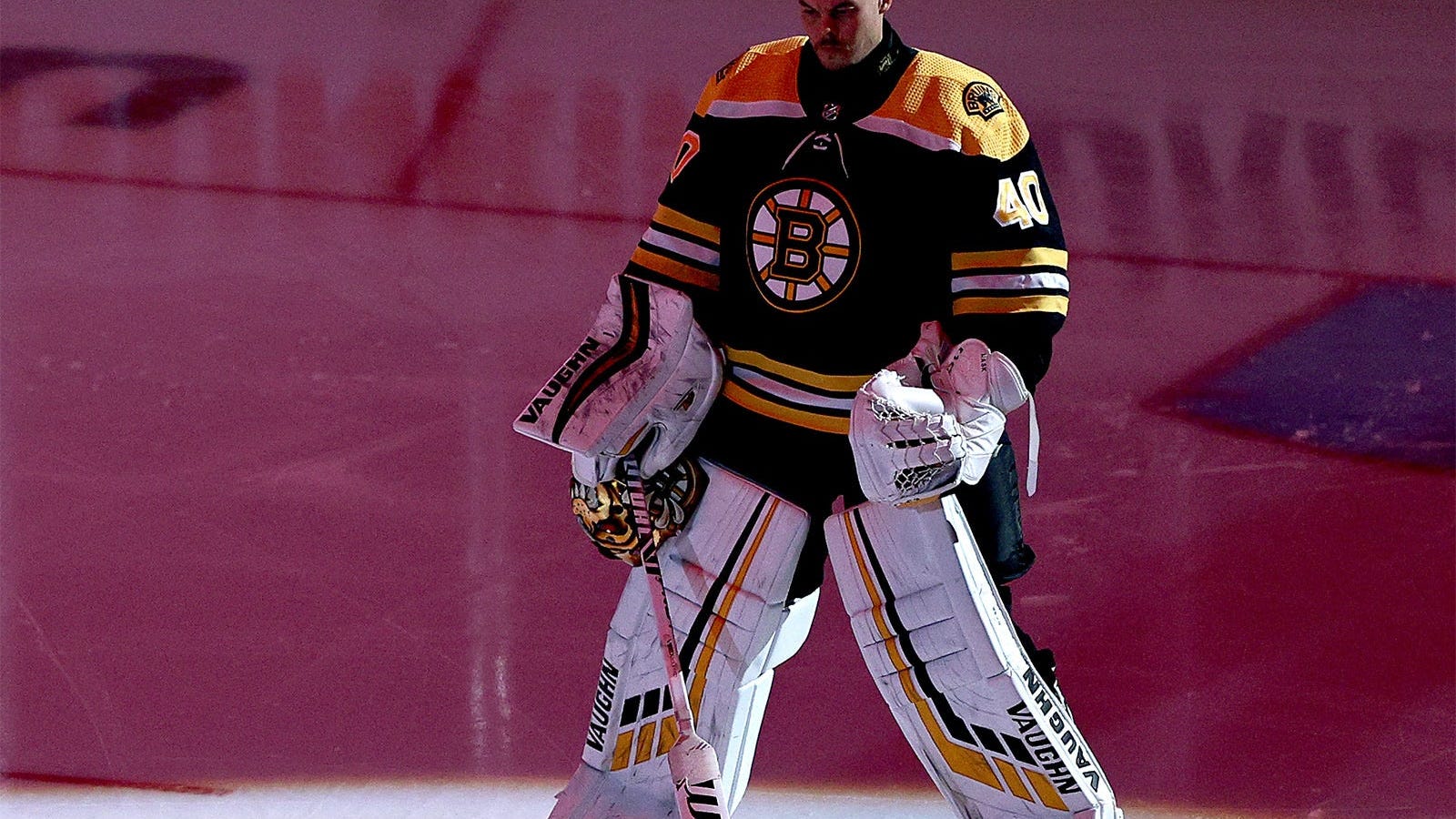