The Celtics have just two losses in regulation so far this season, and both have come to the Chicago Bulls at the United Center. Coming into Monday night, the Celtics were riding a nine-game winning streak and were coming off two days of rest, but you wouldn’t be able to tell given their energy early on.

It is just one game, and the Celtics still hold the NBA’s top record at 13-4, but they certainly would have liked to go on a double-digit winning streak for the first time since 2019. Here is what happened in Monday’s 121-107 loss, the Celtics’ first since Nov. 2…

The Celtics have been a really good first-quarter team so far this season, but that was not the case Monday night. Boston shot just 6-of-22 (27.3%) in the opening frame and turned the ball over six times, as Chicago built an eight-point lead that it would hold the remainder of the game.

The Celtics had as many turnovers as they did made field goals in the first quarter, as they tried to shoot out of their cold start from three. Boston shot just 5-of-17 (29.4%) from three in the first quarter and 17 of its 22 field-goal attempts were threes, which was a bigger problem on the night.

The threes were a big problem Monday night. This Celtics team has proven they can shoot the ball exceptionally well from deep, but when the shots aren’t following they need to shift gears and attack downhill.

When you look at the final stat sheet, 19-of-50 from three doesn’t appear as bad as it really was. In the first half, the Celtics shot 8-of-26 from three and 57.7% of their shot attempts came from three.

Looking back to last Monday when the Celtics fell behind by double digits to the Thunder and were shooting poorly from three, they were able to stay in the game and eventually come back and get the W because they started to attack the rim and get to the free-throw line. That wasn’t the case in Chicago, as only 31 of their 87 attempted field goals came in the paint and the team only shot 17 free throws.

The balance of the Joe Mazzulla offense has been one of the reasons it has been fun to watch, and for whatever reason, the Celtics got away from that on Monday night. Living and dying by the three ball is a dangerous game, and one the Celtics don’t have to play as they have shown they can score effectively in different ways.

Though the Celtics’ defense has improved ever so slightly as the season has gone on, they were not good on Monday night. Neither team shot the ball particularly well to start the game, but the Bulls got things going, and when they did, the Celtics were unable to string together stops. The defense allowed back-to-back 30-point quarters in the second and third, which made it nearly impossible for the offense to close the gap.

This was also one of those games where you really miss Robert Williams as the Celtics had no answer for the front-court tandem of Nikola Vucevic and Andre Drummond. The two combined for 25 rebounds and made for a tough night for Al Horford, who was held to zero points on 0-of-9 shooting in 34:46. This was just the second time Horford was held scoreless in a game in his career. The last time it happened was Feb. 9, 2020, when he was with the 76ers.

Vucevic has had his way with the Celtics in their three meetings this season. He has posted a double-double in each game and has totaled 54 points and 48 rebounds.

The void of Williams was certainly felt Monday night, as the Bulls shot 22-of-35 in the paint, totaling 44 points.

The Celtics will now welcome the Dallas Mavericks to TD Garden on Wednesday night. 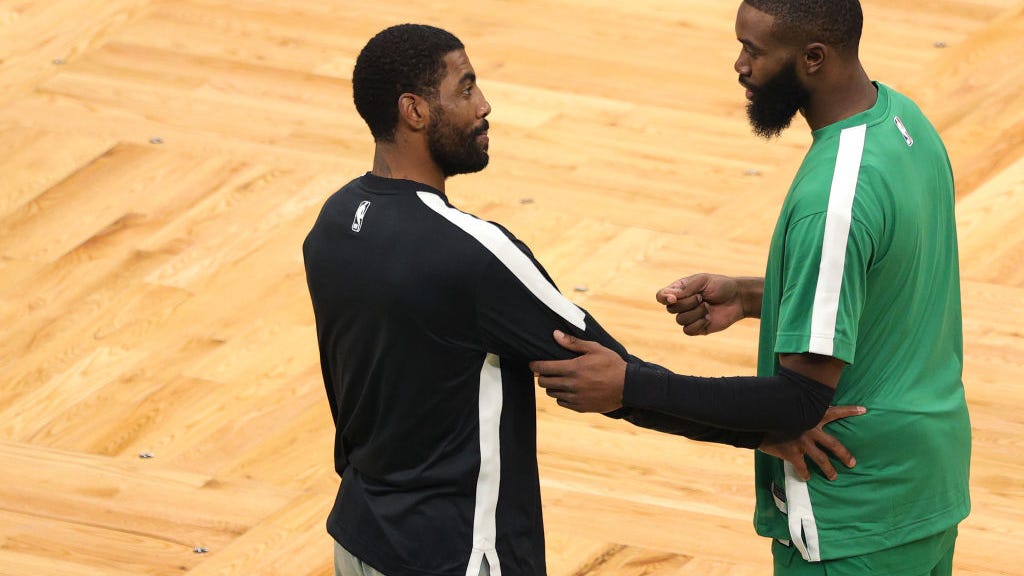