The Boston Celtics are in a very interesting position to make a splash, though what that splash might be is anyone's guess.

They seem to have taken themselves out of the James Harden sweepstakes — sweepstakes that may or may not actually exist from Houston's perspective — after a recent report surfaced claiming they have been dissuaded from their pursuit of the star guard. 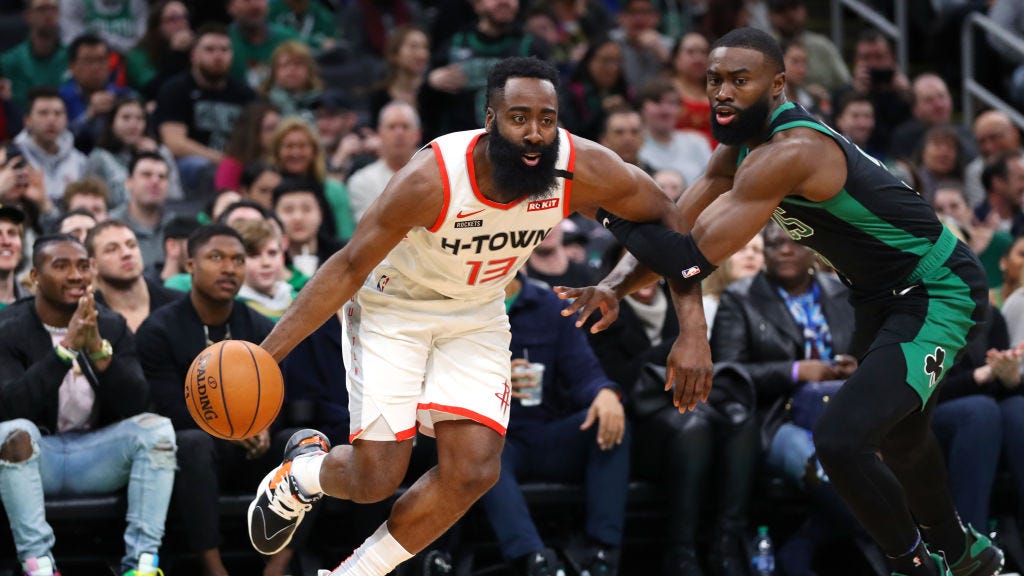 They also, surprisingly, will not have to pay Gordon Hayward's massive player contract, as the veteran forward announced that he would not opt in to the $34 million one-year deal, hinting there may be interest out there from other teams regarding a long-term deal. Still, a multi-year deal with the Celtics is certainly a possibility, as is a sign-and-trade with another team who wants Hayward but isn't in a good financial position to get him as a free agent.

In any event, we're still waiting to see what Danny Ainge does after he left fans hanging in the draft despite rumors that a trade up was possible, if not likely. A big man, which seems to be the key role that still needs fulfilling for the Celtics to bolster their playoff hopes, was not one of the team's draft day acquisitions.

There's reason to believe, then, that a prominent big may be in Ainge's sights, despite reports that they're not "all that uncomfortable with what they have" in Daniel Theis, Robert Williams, Grant Williams and potentially Enes Kanter.

"They are excited about those guys on the roster," an anonymous GM told Forbes' Sean Deveney. "They have decent options there. The narrative that is out there, that they need a change with their 5s, but I do not think that is accurate. I have not seen or heard anything to that extent.”

But with the following options all potentially on the table, evidence that the Celtics are willing to part with some key starters and the Eastern Conference largely up for grabs, it's still worth exploring the idea of adding an impact big man via trade or free agency. Let's look at some of the names who could be targets. 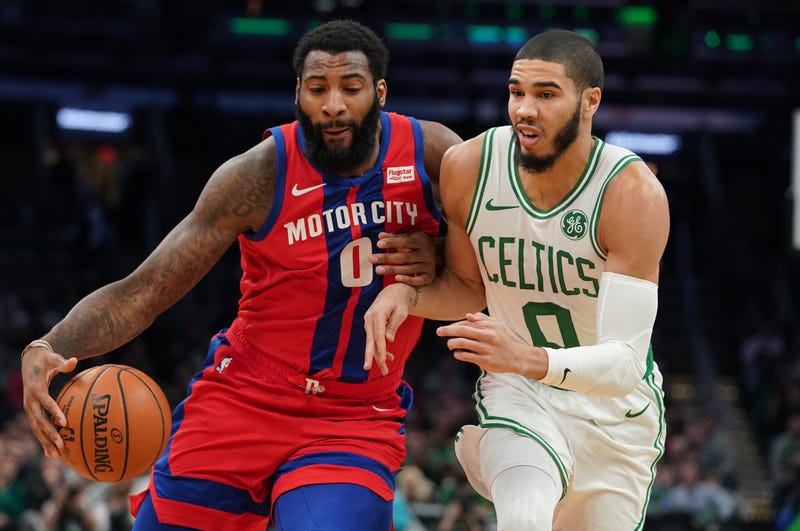 A sign-and-trade with Hayward after his opt-in would have been the easiest way to facilitate deals with players like Drummond and Gobert, and though there are other ways to get it done, it seems unlikely given the assumption that the Celtics want to hold onto their core, and their fans would like that, too.

Still, the interest has to be there, at least a little bit. Drummond has one more year left on his deal after opting into his player option and really isn't doing much good on a hapless Cavaliers team. His automatic double-double presence would go a long way in bringing the Celtics to the top in the Eastern Conference, even if only for a one-year flier and with the inevitable sacrifice of some future assets.

However, seeing as the value would be so high, it's tough to see a deal with these stars coming to fruition.