In the fourth quarter of a close game, with a trip to the NBA Finals on the line, the Celtics’ two best players combined to take two shots.

Jayson Tatum, recently named to the All-NBA First Team, a bona fide star now, the should-be best player on the court: One shot. Jaylen Brown, averaging 24 points per game in this series: Also just one shot.

At a moment when you expect the best players to step up and take over, Boston’s stars were nowhere to be found. They deferred, allowing teammates to take 14 of the team's 16 fourth-quarter shots.

Tatum committed four turnovers in the quarter, including one with 1:48 to go that allowed the Heat to turn a three-point lead into a five-point lead. Brown missed two crucial free throws shortly before that when the game was tied 99-99.

To cap off this disaster, Brown was called for a charge with 12 seconds to go and the C’s down by four. Their chances to win were still slim even if he had remained in control and gotten a basket there, but his sloppy drive to the hoop ensured there would be no shot at a last-second miracle.

On the other side, Jimmy Butler did what Tatum and Brown couldn’t. He took over and dominated. Butler took nine shots in the fourth and made six of them. He made all four of his free throws down the stretch. He didn’t turn the ball over. He had 17 points in the quarter and 47 in the game.

Tatum’s explanation for why he only took one shot in the fourth left a lot to be desired.

“Their defense, it’s so strong that sometimes you just need your great player to make plays,” Spoelstra said. “It wasn’t a matter of schematics or things like that. Jimmy just brought his competitive will tonight. It was a will that would not let us lose.”

Butler drew a lot of attention, too. The Celtics doubled him, too. It didn’t matter, because Butler is talented enough and was determined enough to fight through it and hit key shot after key shot anyways.

Tatum is talented enough, too. And we’ve seen him be determined enough before. We’ve seen Brown step up in big moments as well. For whatever reason, they just didn’t get it done Friday night.

Brown correctly identified the problem, and knows he and the Celtics need to fix it for Sunday night’s Game 7.

“(Butler) played like his back was on the wall and he had an amazing game, and we just had no answers for him tonight,” Brown said. “We’ve got to do a better job. We will do a better job on Sunday.

“…I just didn’t make enough plays down the stretch. They started doubling, we made some right plays, but got to find more ways to be aggressive next game. I only think I took one or two shots in the second half, and it’s a fine line between letting the game come to you and almost being aggressive.”

It was disappointing to see Tatum and Brown shrink in arguably the biggest game of their careers to this point. The good news is that it wasn’t an elimination game for them. Their season isn’t over yet.

They get another chance, in an even bigger game, Sunday night in Miami. If they struggle again, blowing Game 6 on home court will go down as a major stain on their early-career legacies. But if they bounce back and lead the Celtics to a Game 7 win on the road that sends them to the NBA Finals, Friday night will be little more than a blip.

Tatum, for one, says he remains confident. Asked about his confidence level going into Game 7, he said, “On a scale of one-to-10, 10.” 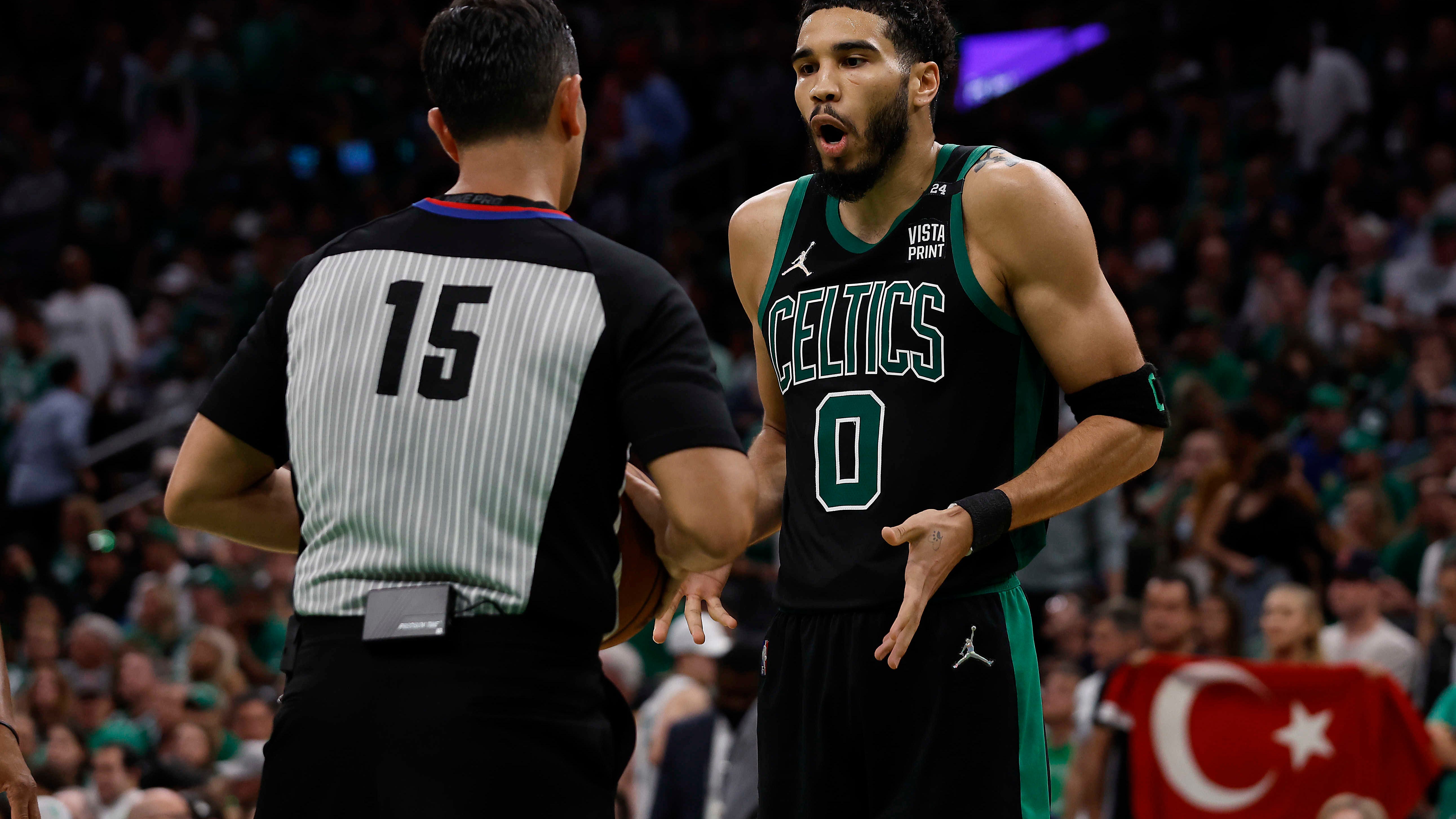