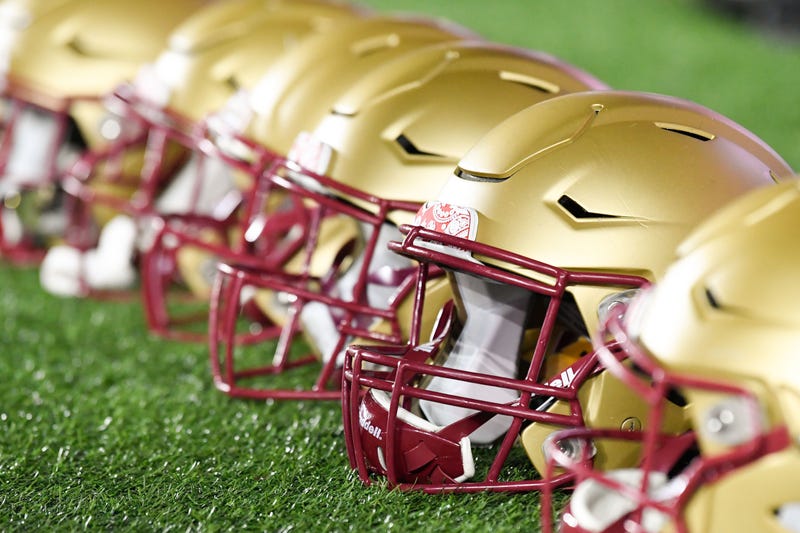 PITTSBURGH - After making only two receptions through the entire 2021 season, Dino Tomlin entered the NCAA transfer portal earlier this January.

It was announced on Wednesday that Tomlin has enrolled at Boston College.

With the Maryland Terrapins, Tomlin specialized in special teams and was used as a reserve wide out.

With Tomlin enrolling at BC, he enters a receiver group that has seen a fair share of turnover in the past month.

Jehlani Galloway, CJ Lewis and Kobay White have all entered the transfer portal since the end of their season.

Dino Tomlin heading to BC not only opens up his opportunity as a receiver, but also father Mike can get a closer look at Eagles quarterback Phil Jurkovec.