Adrian Klemm did not get the Patriots' offensive coordinator job after interviewing for it last week. As many expected, that is reportedly going to Bill O'Brien.

Klemm could still end up joining the New England coaching staff, though. According to Albert Breer of The MMQB, the Patriots are planning to meet with Klemm again and could bring him in to work under O'Brien.

Klemm was also Bill Belichick's first-ever draft pick as Patriots head coach, as New England took him in the second round (46th overall) back in 2000. Klemm spent five years with the Patriots, but played just 26 total games with 10 starts. He was part of their first three Super Bowl teams, though.

It's unclear exactly what Klemm's title would be in New England, but it would make a lot of sense if offensive line coach is at least part of it given his background. He might not come cheap, though, as NFL Media's Mike Giardi reports that Klemm is making around $1 million a year at Oregon.

There had been speculation that the Patriots might consider a couple of their offensive coordinator candidates for other roles, and now it appears they're trying to do that at least with Klemm. Keenan McCardell and Shawn Jefferson could be candidates for something similar involving the wide receiver position, although it seems unlikely that either would make a lateral move given that they're already a wide receivers coach in the NFL. 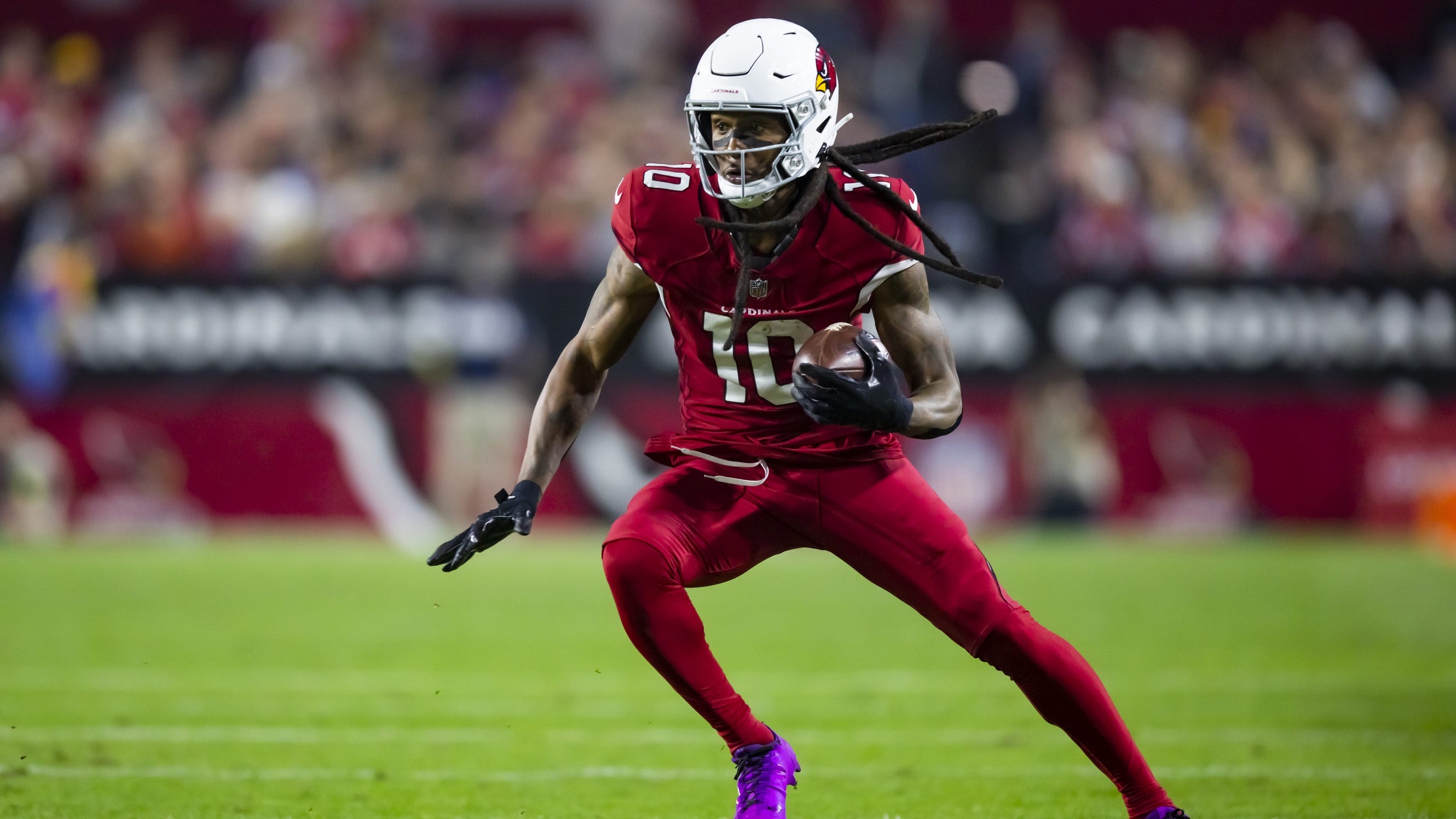