By Scott McLaughlin and The Greg Hill Show

Mac Jones was the fifth quarterback taken in this year’s NFL Draft, but through the first two weeks of the season, he has clearly had more success than the rest of the rookie QB class.

For beginners, Jones, the 15th overall pick, is the only one of the five who has won a start, picking up his first victory against fellow rookie Zach Wilson (No. 2 overall) and the Jets on Sunday. Wilson and Jaguars quarterback Trevor Lawrence (No. 1 overall) are both 0-2, while Trey Lance (No. 3 overall) and Justin Fields (No. 11 overall) have yet to start a game for the 49ers or Bears, respectively.

The rest of Jones’ stats dwarf his rookie competition as well. Jones has completed 73.9% of his passes through two weeks, has yet to throw an interception, and has a 96.7 passer rating. Lawrence and Wilson both have completion percentages and passer ratings in the 50s and each has thrown five interceptions in two games, including four from Wilson against New England on Sunday. Fields has completed eight of 15 passes with one interception in limited action, while Lance has only thrown one pass so far (which did go for a touchdown).

With Jones’ early success, you can’t help but wonder: would Jones still be the fifth quarterback taken if the draft were done over today?

Appearing on The Greg Hill Show Monday morning, CBS analyst and WFAN host Boomer Esiason said he thinks Jones would now be the first quarterback off the board based on the early returns.

“I think Mac Jones would be. I think everybody sees that,” Esiason said when asked who he thinks would go first.

Esiason would go on to note, though, that the situations each quarterback landed in has played a big role in their success or struggles so far.

“He’s in the perfect offense,” Esiason said of Jones. “Again, you have to remember that Jacksonville is starting over. The Jets are starting over. Trey Lance is sitting on the bench just waiting for Jimmy Garoppolo to go down eventually. I think in the situation these quarterbacks find themselves in, Mac is in the best situation for a young quarterback to be supported by his team, by his coaching staff.”

“Josh McDaniels these last two weeks, if you ask me, dealing with a novice quarterback and playing the way Mac has played, completing about 75 percent of his passes, deserves a lot of credit for getting him to not try to do too much,” Esiason said.

“That’s a hard thing to do with athletes. We all want to be the hero. We all want to go out there and throw five touchdown passes or do what Lamar Jackson did last night [in the Ravens’ win over the Chiefs], but it takes a while for us to understand exactly what’s happening around us. I think the way that they’re handling Mac and what Mac is doing on the field, it’s really a testament to the coaching staff.” 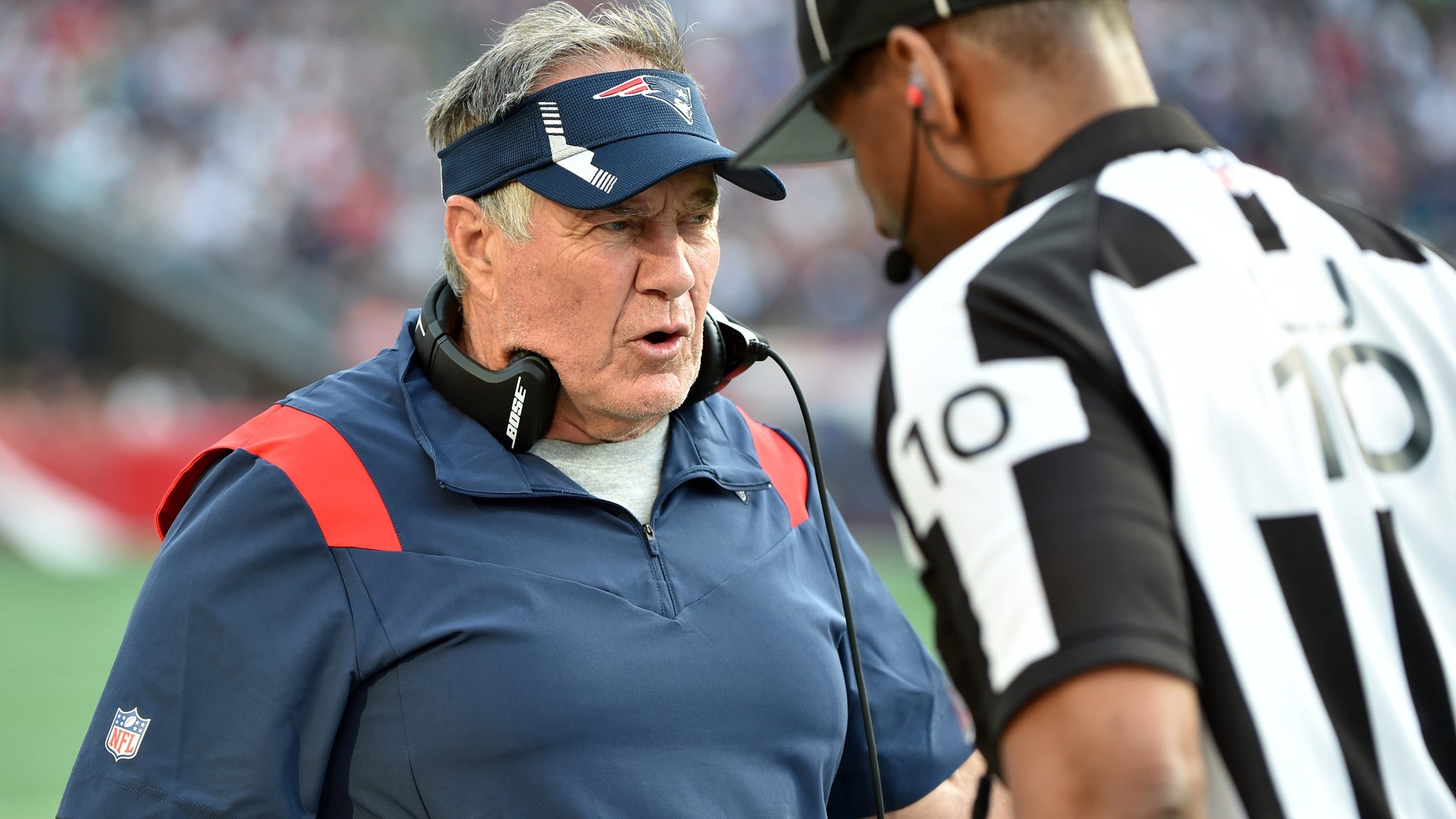