After two years of being canceled because of COVID, the Wasabi Fenway Bowl will finally make its debut this month, and there will be a Patriots legend playing an important role.

Branch played at Louisville for two years in 2000 and 2001 and his No. 9 is one of the Cardinals' honored jerseys. The wide receiver went on to have an 11-year NFL career, with seven of those seasons coming with New England. Branch won two Super Bowls with the Patriots and earned Super Bowl MVP honors in 2004 with 11 catches for 133 yards against the Philadelphia Eagles.

Branch has served as the director of player development at his alma mater since January. His only previous coaching experience was one year as the wide receivers and special teams coach at Carmel (Ind.) High School.

Both Branch and Louisville athletic director Josh Heird made it clear on Monday that Branch is not a candidate to be the Cardinals' next full-time head coach.

“I’m not a head coach,” Branch said, according to the Louisville Courier Journal. “But I know one thing — I can lead guys. That’s one thing I will do. I’ll give this team everything I have.”

“His wife has actually told me that is not an option,” Heird said. “Her exact text was, ‘You can have him for two weeks.’

On the other side, Satterfield will now sit out the Fenway Bowl all together, as Cincinnati will stick with interim coach Kerry Coombs before Satterfield takes over after the game. 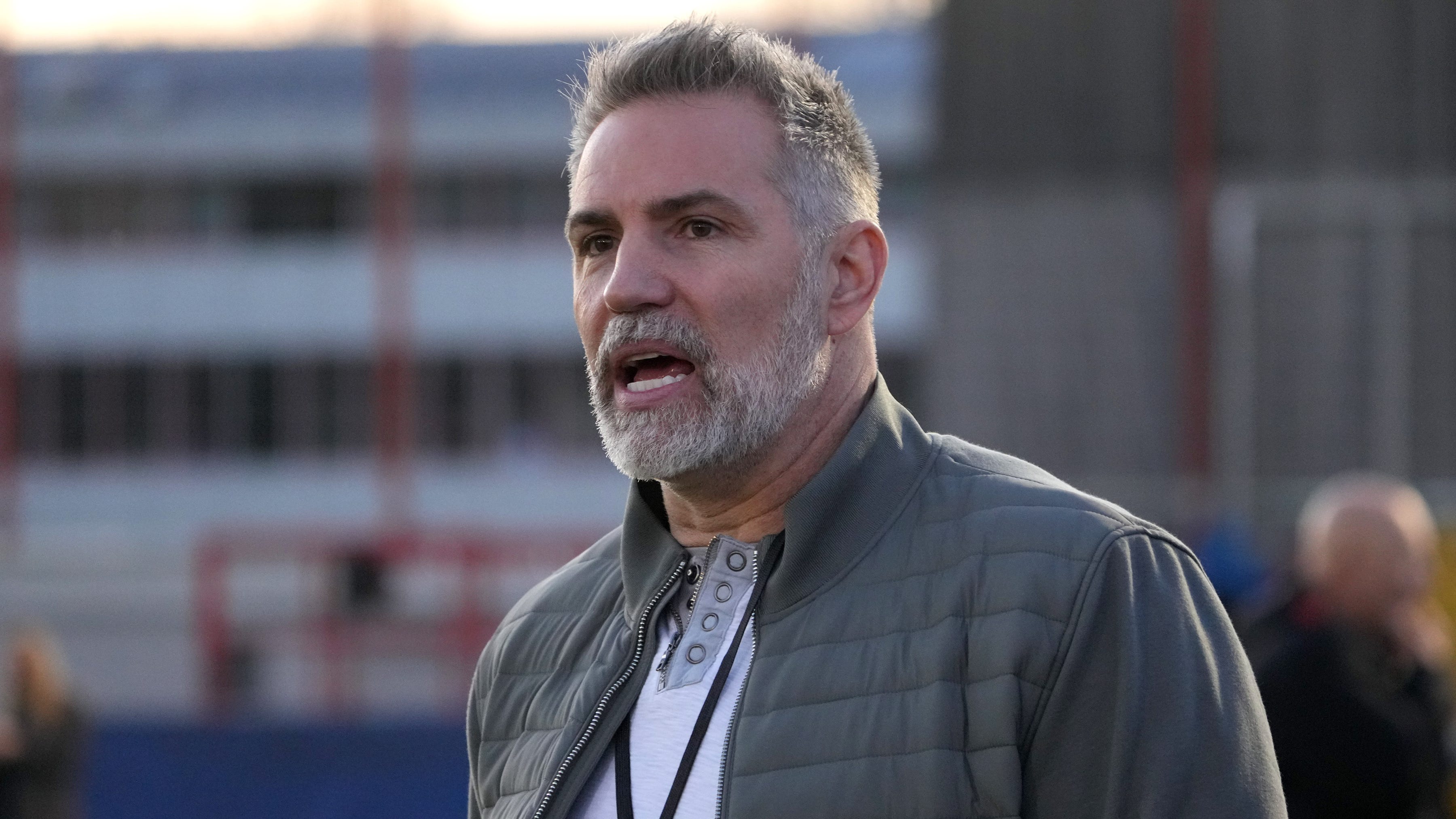