Julian Edelman announced his retirement on April 12 of last year with a Twitter video accompanied by two words: Foxboro Forever. However, recent comments from Edelman have started some speculation that the wide receiver could make a comeback to the NFL.

While Edelman’s potential comeback is still purely speculative, WEEI.com’s Khari Thompson joined Fitzy and Scheim to discuss it on the latest episode of 6 Rings and Football Things.

“Yeah, but doesn’t that make him the ultimate traitor? Like ‘Mr. Foxboro Forever’ in the retirement speech,” Scheim chimed in. “That would be so stupid on his part to go do that. That would hurt more than Gronk leaving because there was friction between Gronk and this organization for a couple years.

“Edelman was always a Foxboro guy. He was a foxhole guy. That’s the guy when you were a New England Patriot, that’s the guy you wanted to get in the foxhole with,” he continued. “He stood for that. He was that. He stayed to his word.”

“To have the idea that he would leave and go to Tampa would make him one of the most traitorous people ever,” Scheim continued. “This is a scenario where if he leaves, that’s just total traitor.”

While Gronkowski and Brady leaving New England were more understandable due to the circumstances, it’s not the same for Edelman.

“When it comes to Edelman, after him being Foxboro Forever, yeah, it would be kind of a gut punch or a slap in the face for fans of these parts for him to be like ‘Oh yeah, I’m going to go play in Tampa with Tom.’ That would kind of suck,” Thompson said.

“From his standpoint, though, purely thinking of it from his perspective. … You decide you want to come back and play, if you want to win, you go to Tampa.”

Edelman has done a good job of upholding his legacy and building his brand in retirement, thanks in large part to Brady.

“I will say that if you do care about your image and you care about how you look around here, then yeah, maybe you do just stay retired,” Thompson laughed. “If you don’t want to go through the slings and arrows of it.” 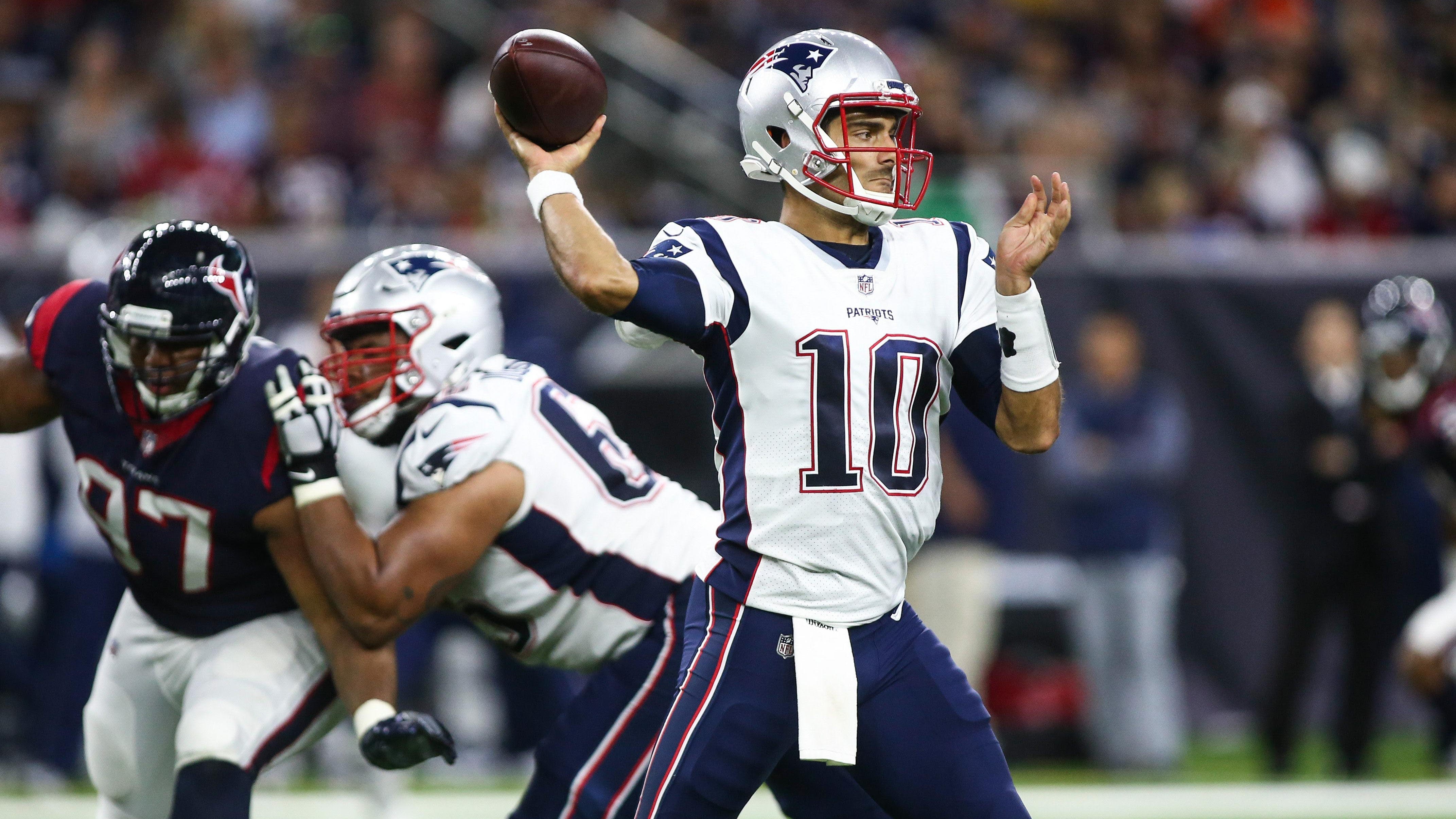