Former NFL cornerback Aqib Talib may have instigated the fight that ultimately led to the fatal shooting of a youth football coach in Texas last weekend.

Per Rebecca Lopez of Dallas’ WFAA, witnesses, including one of the coaches, say that Talib crossed the field at the end of the game to confront the referees, and when the fight escalated, Talib threw the first punch at the opposing head coach, Mike Hickmon, who was shot moments later, allegedly by Talib’s brother, Yaqub.

Hickmon later died at a hospital.

WFAA also has new video of the brawl, different from what TMZ obtained over the weekend, which identified Talib as part of a group chasing a man fighting them off a down marker.

A few moments later a handgun is seen in the video and gunshots ring out.

Yaqub Talib turned himself in at the Dallas County Jail on Monday and faces murder charges. The affidavit for Yaqub’s arrest says the shooting was the result of an argument about the score of the game, but it does not say who initiated the confrontation. 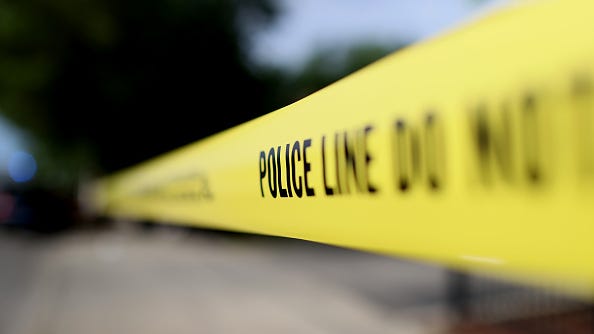 Aqib Talib's brother, Yaqub, turns himself in to police after fatal shooting at youth football game

Aqib, who played 12 years in the NFL and was hired by Amazon in June to work on its “Thursday Night Football” coverage, is not currently facing any charges. His attorney had released a statement over the weekend confirming his client’s presence at the shooting and said that he was “distraught and devastated.”

Per WFAA, Aqib and his brother have been investigated for multiple shootings in the past, including a 2016 incident in Las Vegas where Aqib accidentally shot himself in the leg. The incident caused him to miss the Broncos’ visit to the White House to celebrate their Super Bowl championship.