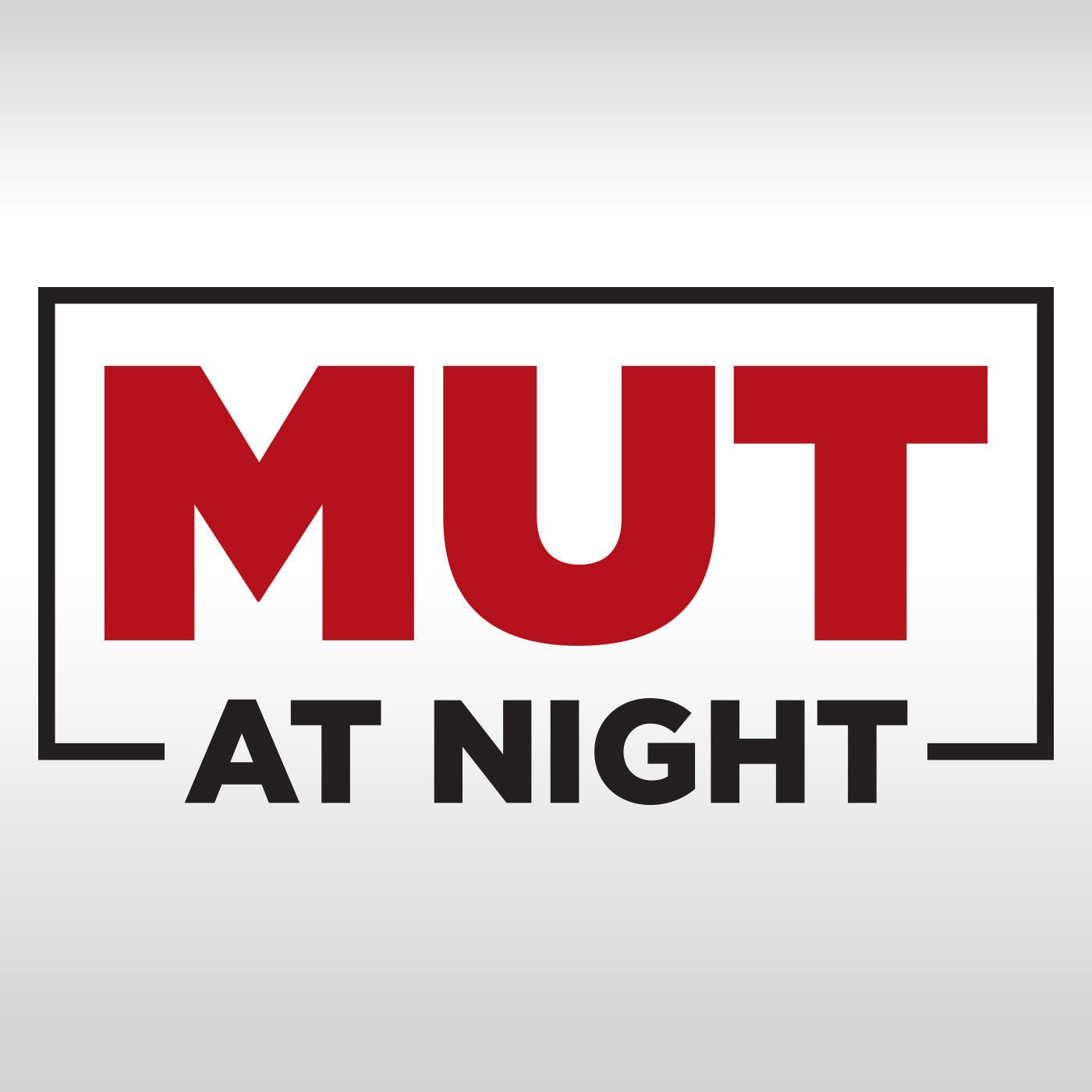 It was only two months into the 2021 season, but Adam Ottavino had found himself being pulled in a direction he didn't anticipate heading down.

The place he had involuntarily landed back in February, Boston, was officially growing on him.

"Seven months ago I didn’t know how good we were going to be," the reliever told WEEI.com. "I didn’t know if I was going to be traded at the deadline, or if we were going to be mediocre. Clearly, I figured out we were pretty good right away so that was exciting. It was always a place I wanted to play. I really love the coaching staff and support staff. I told my wife in May, ‘I’m falling in love again. I don’t know if this is good for my heart.’ It’s been great. I’m really glad it went this way."

All things considered, the trade of Ottavino from the Yankees worked out for both the Red Sox and the player they got for nothing more than cash.

The 36-year-old righty's 2021 didn't duplicate the 2018 campaign which got him his three-year, $27 million deal with the Yankees, or his first season in New York. But it was of value to the Red Sox.

The Red Sox ended up going 49-20 in games Ottavino pitched, with the reliever posting a .239 batting average against. Perhaps most importantly, he became the Sox' best weapon against righty hitters, who managed just a .219 clip against him. He also allowed just eight of his 34 inherited runners to score.

But even though Ottavino finished with the 12th-most saves (11) of any American League reliever, his status as a no-questions-asked closer has probably come and gone.

So, where does that leave him heading into another round of free agency? It depends what team you're talking to.

"It’s hard to know what they are looking at, to be honest," Ottavino said of the impending free-agent market for relievers. "I can give you 100 positive things about myself, and 20 not-so-good things that you can point at. I just don’t know how the market will respond to that. I think that’s the same for every pitcher. Hopefully, this day and age are evaluating a little differently from each other and there will be teams that like you more than others rather than everybody looking at it the same. It remains to be seen."

The shift in how teams have viewed relievers in 2021 has been fairly dramatic, with no Major League Baseball relief pitcher landing with at least 40 saves (in a non-work stoppage/COVID-19-impacted season) since 1982.

"I think it already has kind of changed. There has already been a shift," Ottavino said of how relievers are valued. "Guys are getting paid who aren’t closers, so that’s already a shift. They are looking for the most value, whatever you’re bringing to the table. Having flexibility in your role can make you more valuable or more teams. But the market has been a little lighter the last few years so I’m not totally sure what is different about it now. People might be scared of the volatility.

"If you’re looking at a WAR leadership for relievers you will see guys like Loaisiga and Chad Green or Whitlock, guys who are pitching two dominant innings for stretches. Those guys are very valuable, clearly, statistically. Even though that skill-set doesn’t get awarded in arbitration, I certainly think it will get rewarded in free agency."

For Ottavino, while the landscape will be different, free agency isn't a foreign concept.

He was part of a stacked relief-pitching free agent group heading into the 2019 season, with the likes of Andrew Miller, David Robertson, Jeurys Familia, Joe Kelly, Craig Kimbrel and Zach Britton all vying for offseason dollars.

"The thing that opened my eyes that offseason was that maybe there weren’t enough teams who were willing to spend top dollar on a reliever. So the musical chairs narrowed pretty quickly there," Ottavino remembered.

"I wasn’t running out of options. I had options. But I was running out of options with elite teams. I wanted to be on a good team. It was interesting to see how things went that year, how they played us against each other a little bit. Yeah, it was kind of the feeling where they were like, 'We’ll take any of these six.'"

This time around promises to be a different dynamic.

Not only will teams be potentially looking to fill out their late-inning relief with non-traditional closers, but the free agent pool to draw from isn't exactly loaded.

Raisel Iglesias, Mark Melancon and Kenley Jansen are likely going to secure the biggest contracts, with Craig Kimbrel a bit of an unknown due to his second-half downturn.

After that, it's anybody's guess.

"This year I’m not coming off nearly as good as a platform year, but it will be interesting to see because it’s not as strong a class," Ottavino said.

"At this point in my life, I’m open to everything. Of course, I would love to come back, but I don’t want to get emotionally caught one way or the other."