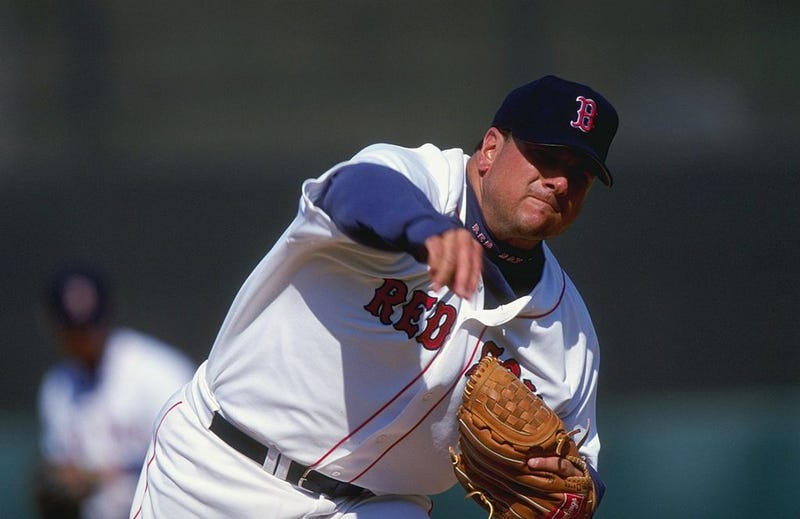 Jim Corsi, a Newton native who found his way playing for the hometown Red Sox, revealed to WBZ-TV's Steve Burton that he is dying from cancer.

Corsi, a relief pitcher, played with the Red Sox from 1997-99, having already won a World Series ring with the Oakland A's from the 1989 season.

During his stint with the Red Sox, Corsi was one of the team's most reliable relievers, totaling a 2.98 ERA over 111 regular season appearances between 1997-98.

He went on to serve a studio analyst from Red Sox broadcasts on both NESN and UPN 38 2002-05, also making appearances on WEEI throughout his post-playing days.