For as prominent of an NFL broadcaster as Joe Buck is, few people have been synonymous with an event the way Buck has been with the World Series over the last two-plus decades.

Buck has called every World Series for Fox since 2000, also broadcasting the Fall Classic in 1996 and 1998. But since he’s no longer with the network, instead going to ESPN with Troy Aikman, it’ll be Joe Davis in the booth for the World Series this year and beyond.

It’ll be a weird experience for the viewers. Buck, appearing on the “Green Light with Chris Long” podcast, admitted it’ll be weird for him too.

"I loved it. I don’t feel like I leave any unfinished business there," Buck said of calling the World Series for Fox. "This is the first time since I was 18-years-old, and I’m 53, that I’m not doing a baseball game. And that’s really weird to me, but I walk away really proud of what I and we did. It’s time for somebody else, it’s time for somebody else to put their voice to it, and I’m glad to get out of the way for Joe and watch him do it because he’ll be great.

If nothing else, it’s one less commitment for Buck, who made his debut for the Worldwide Leader over this past weekend on a “Manningcast” spin on the PGA Championship.

His schedule will be jam-packed once the NFL season kicks off. It’ll just be a little lighter in October than it was in the past.

So, what will he be doing instead?

“I would like to be in Cabo San Lucas with a margarita in my hand and a half-smoked cigar watching Game 7 of the World Series,” Buck quipped. “Cheering on Joe Davis and John Smoltz, and Ken Rosenthal, and Tom Verducci, and Pete Macheska and Matt Gangl and right on down the line. But if it gets to be 7-0 and there’s no drama left, I’m going to have a really good time turning it off." 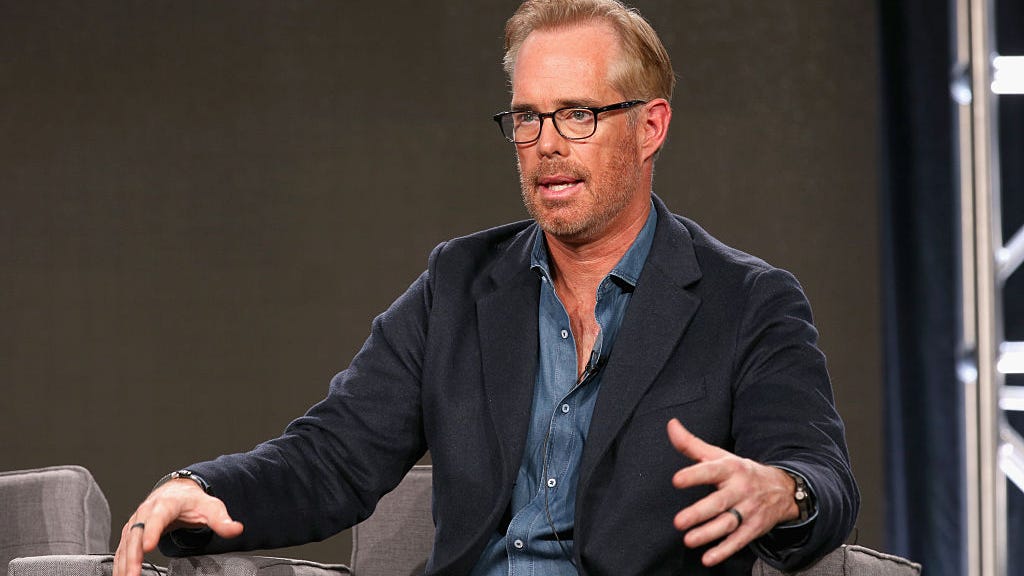 Joe Buck opens up on why Fox let him and Troy Aikman walk to ESPN's MNF: 'They have their reasons'