By Scott McLaughlin and The Greg Hill Show

The Red Sox are currently tied with the Athletics for the second wild card spot in the American League. Normally, that wouldn’t necessarily be a bad position to be in with 39 games left in the regular season.

But given the way things have gone for Boston over the last three weeks, this is quickly approaching unmitigated disaster territory. On July 29, the Red Sox had a 2.5 game lead in the AL East, never mind the wild card race.

Since then, they’ve gone 6-14 and have been passed by both the Rays (who are now six games ahead of them) and the Yankees (who just swept them in a three-game series).

It’s hard not to link this downturn to a relatively quiet trade deadline compared to their AL competitors, as the Red Sox added slugger Kyle Schwarber (who just returned from injury over the weekend) and middling relievers Hansel Robles and Austin Davis while not landing a bona fide first baseman or starting pitcher.

O’Halloran refuted the notion that the front office didn’t want to invest in this year’s team and was more concerned about the future, saying that they always have both the present and future in mind, but that the goal has been to win this season. He also said he doesn’t get any sense that players feel like the front office gave up on them.

“No. … I don’t look at it that way, and that is not the way we went into this,” O’Halloran said. “We were looking to improve the team to give us the best chance to win this year while also balancing future considerations. Again, the goal here is to maximize winning. That includes 2021 and that includes years beyond it. We look at every opportunity to acquire players through that lens, trying to find ways to improve the team while maintaining our long-term goals.

“As far as the attitude in the clubhouse, I think it remains awesome. It’s a really great group of guys that for the most part has jelled together. Look, it’s been a tough couple days, and really a tough month of August. I certainly don’t attribute that to a group of players being unhappy with anything. I know that [manager Alex Cora] has the group with the right mindset. It doesn’t mean that we’re playing great. We haven’t been playing great.

“We’ve gone through some struggles lately, and that’s part of a long season. But again, we’re sitting here on August 19 a game out of the wild card. What happened in New York the last couple days, we have to learn from it and move on. We have a lot of games in front of us and we have a great opportunity to put ourselves in the postseason, and that’s what we need to focus on.”

Ultimately, though, O’Halloran acknowledged that if things continue to go south and the Red Sox end up missing the playoffs, blame should be assigned to the front office, including himself, first and foremost.

“First of all, hope that doesn’t happen. But in the end, it’s on us,” O’Halloran said. “It’s on the front office. It’s on the baseball operations. Whatever happens on the field, the results, good or bad -- we’ve been given the opportunity to do this job and gotten nothing but support from ownership. We have no excuses.

“So that’s on the baseball operations leadership, myself included. That goes for both the short-term and the long-term. Again, it’s a balance, but if we don’t make the playoffs, we’ll be very disappointed. We think we have a good team. We put ourselves in a position where we have a chance to make the postseason, and that’s true right now. We were in a better spot at the deadline, but we still have a chance to do this and our expectations are that we’ll battle down the stretch and hopefully get there. But in the end, yeah, all the results are on us, on the baseball operations leadership.”

BOH said he his colleagues will shoulder the blame if the team fails to make the #MLB playoffs. 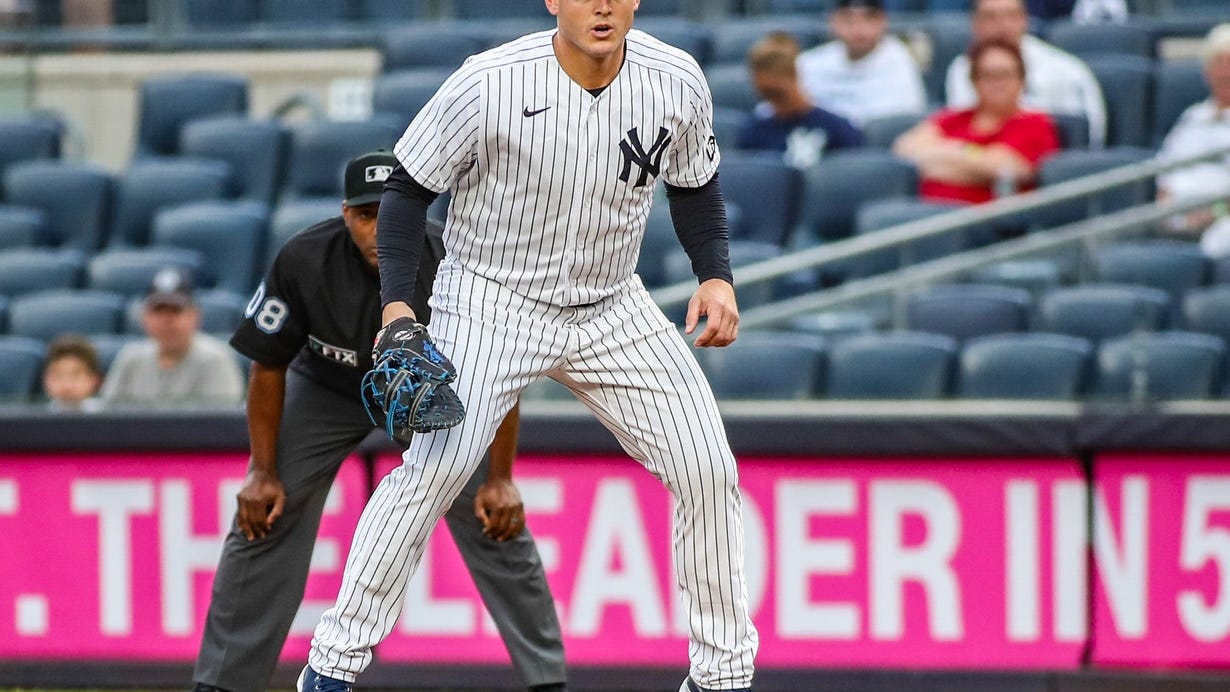 The perfect fit that got away from the Red Sox