Nathan Eovaldi was one of the keys to Boston winning the World Series in 2018. The Red Sox acquired Eovaldi at that year’s trade deadline and could be shipping him out four years later.

The Red Sox are 50-50 through 100 games and find themselves in the basement of the AL East. They're only 3.5 games back of a Wild Card spot, however, making this trade deadline particularly interesting.

Eovaldi enjoys being in Boston as a member of the Red Sox organization. He joined WEEI’s Rob Bradford on Audacy’s The Bradfo Sho a few days ahead of the trade deadline.

“I love being over here with the Red Sox. I feel like we’re gonna put a team out there that’s gonna give us a chance to win ball games and ultimately the World Series every time we’re out.” Eovaldi said (4:47 in player above). “I understand it’s a business and they’re gonna do what they have to do to continue to make the organization better.”

The veteran righthander is having a bit of a down year but would still be one of the best pitchers available, especially given his postseason track record. He's 4-3 with a 4.43 ERA and 1.25 WHIP in 15 start this season.

Eovaldi has been a mainstay on the Red Sox pitching staff since being acquired in 2018. In a perfect world, he’d be in Boston for years to come.

He acknowledged that it’s not a perfect world, but once again expressed his love for the Red Sox and desire to stay in Boston. 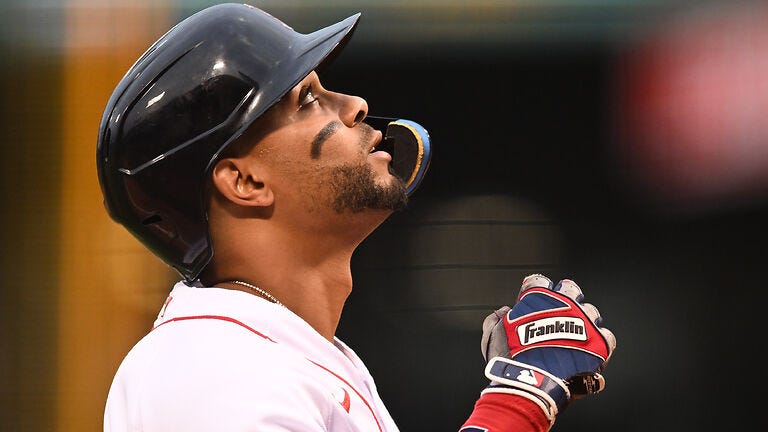