Pedro Martinez is willing to give Fernando Tatis Jr. a pass for his positive PED test.

The Hall of Fame pitcher defended the San Diego Padres shortstop during a segment on TBS on Tuesday, placing the blame instead on the team for not knowing what Tatis was putting on his body.

TBS host Ernie Johnson interjected, asking Pedro to clarify if he is saying the Padres are at fault.

“The Padres need to know exactly what he puts on [his body] 24/7,” Martinez said.

Martinez said that goes not just for Tatis, but everyone on the roster.

Tatis claims that his positive PED test was the result of using Trofobol, which contained the banned ingredient Clobustel — an anabolic steroid — to treat ringworm. Trofubel is not sold in the US but can be purchased outside the country.

Jimmy Rollins argued that it was a decision Tatis made himself when he could have easily approached the team and asked them to clear the medication before he used it.

“Before I put anything in my body, I’m gonna make sure it comes from [the Padres] or take it to them,” Rollins said.

Rollins acknowledged it could take a month for the team to get back to Tatis, which Martinez then argued, “you don’t have the ringworm. You don’t know how bad [he] was feeling. He needed medication.”

Rollins also pointed out how Tatis lied about an injury before the season started — evidence that he has shown a habit of not going through the proper channels to be completely transparent with the team and that he needs to take ownership of those decisions. 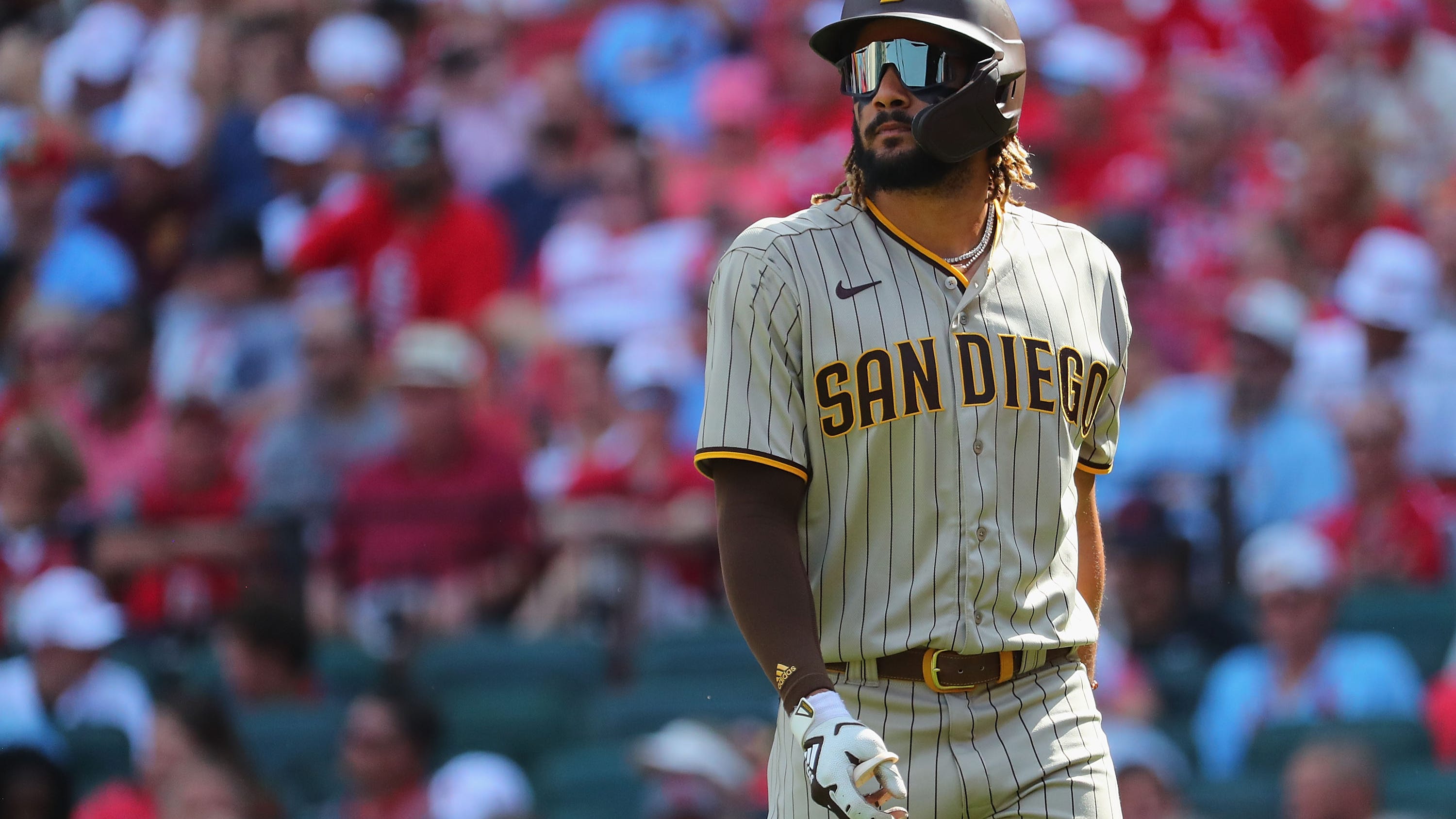