If Xander Bogaerts does one day play for the St. Louis Cardinals on a long-term deal, Ken Rosenthal suspects it won’t be because he was traded there and promptly signed a mid-season extension.

Last week saw an onslaught of speculation that the Cards would represent a logical landing spot for Bogaerts. Former MLB executive-turned-analyst for The Athletic Jim Bowden then caused a stir by floating the idea of Bogaerts to the Cardinals for their No. 2 prospect, Nolan Gorman, with Bogaerts signing a roughly eight-year, $216 million extension right away.

There’s no guarantee that the stumbling Boston Red Sox would trade Bogaerts even if they continue to play poorly, but the idea can’t be totally dismissed.

However, in addressing Bowden’s story on “The Athletic Baseball Show” podcast, Rosenthal was highly skeptical of that scenario coming to pass.

“If you’re signing Bogaerts to an extension, yes, you can ask for Nolan Gorman,” Rosenthal said. “But this idea, Jim Bowden wrote about it and I don’t mean to be critical of a colleague, but I’m going to disagree with a colleague. This idea doesn’t make much sense.

“Bogaerts is going to be at the deadline two months away from free agency – why would he sign an extension with one team when he will soon be free to negotiate with all 30? Why would he want to limit his market that way? … I just don’t see that happening, I don’t know why Bogaerts would want to box himself in like that unless he somehow has this childhood dream of playing for the St. Louis Cardinals, which I sort of doubt he has, growing up in Aruba. …

“Could they sign Bogaerts in free agency? I think that’s actually more realistic than a trade for him, and yes it would still be the same problem: (the Cardinals would have) three infielders with monster contracts when you have other needs. The Cardinals have a ton of money, there’s no doubt about that, they can do whatever they want, but I don’t believe that’s the way they want to allocate it.”

The Red Sox have time and time again said they want to keep Bogaerts, but the reported offer they had made to him was not even remotely close to being commensurate with his value. Still, it’s too early to say he’ll definitely get traded, but recent comments from the shortstop himself suggests he knows the clock is ticking. 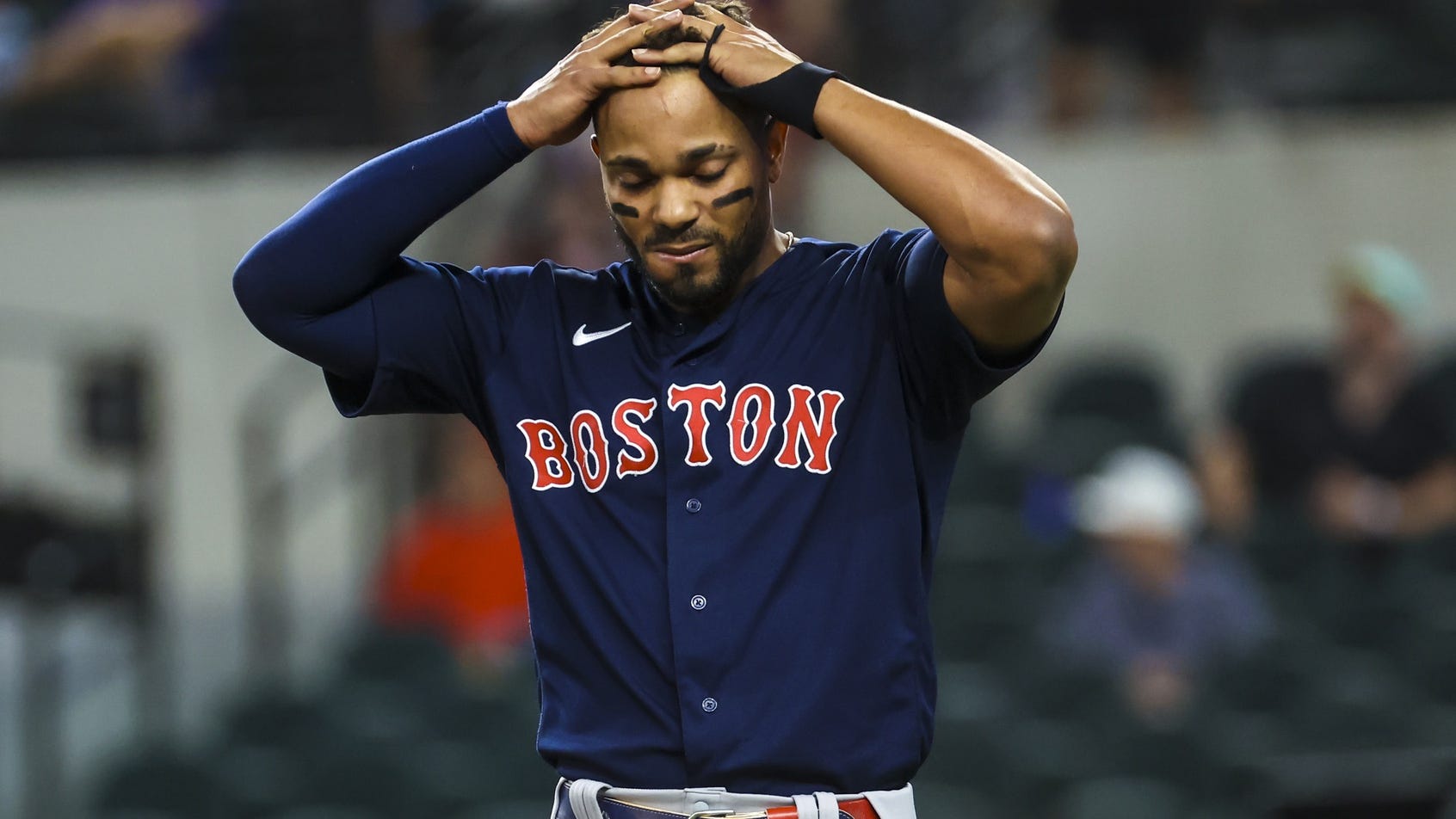 Time is ticking, and Xander Bogaerts knows it