Trevor Bauer seems to have an issue with how Major League Baseball determines its disciplinary action.

The Los Angeles Dodgers pitcher, who was suspended 324 games earlier this year under the sport’s domestic violence policy, tweeted Tuesday night about Matt Harvey’s recent 60-game suspension for distributing a “drug of abuse.”

Matt Harvey admitted under oath in federal court to distributing drugs — a felony in CA — among other illegal activities like taking drugs himself, in a case where a teammate died. “60 games”. https://t.co/TKgeB2lW0g

The tone of Bauer’s tweet certainly seems to indicate that Harvey deserved a much worse suspension than his own, which he is in the process of appealing, or at the very least that it is proof the league went too far in his suspension.

Harvey discussed these matters under oath after being given immunity during the trial of his late former Angels teammate, Tyler Skaggs. Harvey admitted to providing Percocet to Skaggs as well as doing cocaine while with the Mets.

The right-hander denied giving Skaggs the drugs he overdosed on, which was determined to be from the team’s former communications director, Eric Kay.

Bauer, on the other hand, was accused of sexual assault from a woman last summer alleging Bauer had choked her until she was unconscious and committed sexual acts when she was unable to consent.

Bauer has denied the allegations and the Los Angeles County district attorney’s office decided earlier this year it would not pursue criminal charges.

Yet, MLB’s own independent investigation determined he violated the league’s joint domestic violence policy, sexual assault and child abuse policy. MLB has suspended others in the past without any criminal charges.

Bauer has filed lawsuits against his accuser and media members. It remains to be seen how things will play out between him and MLB. 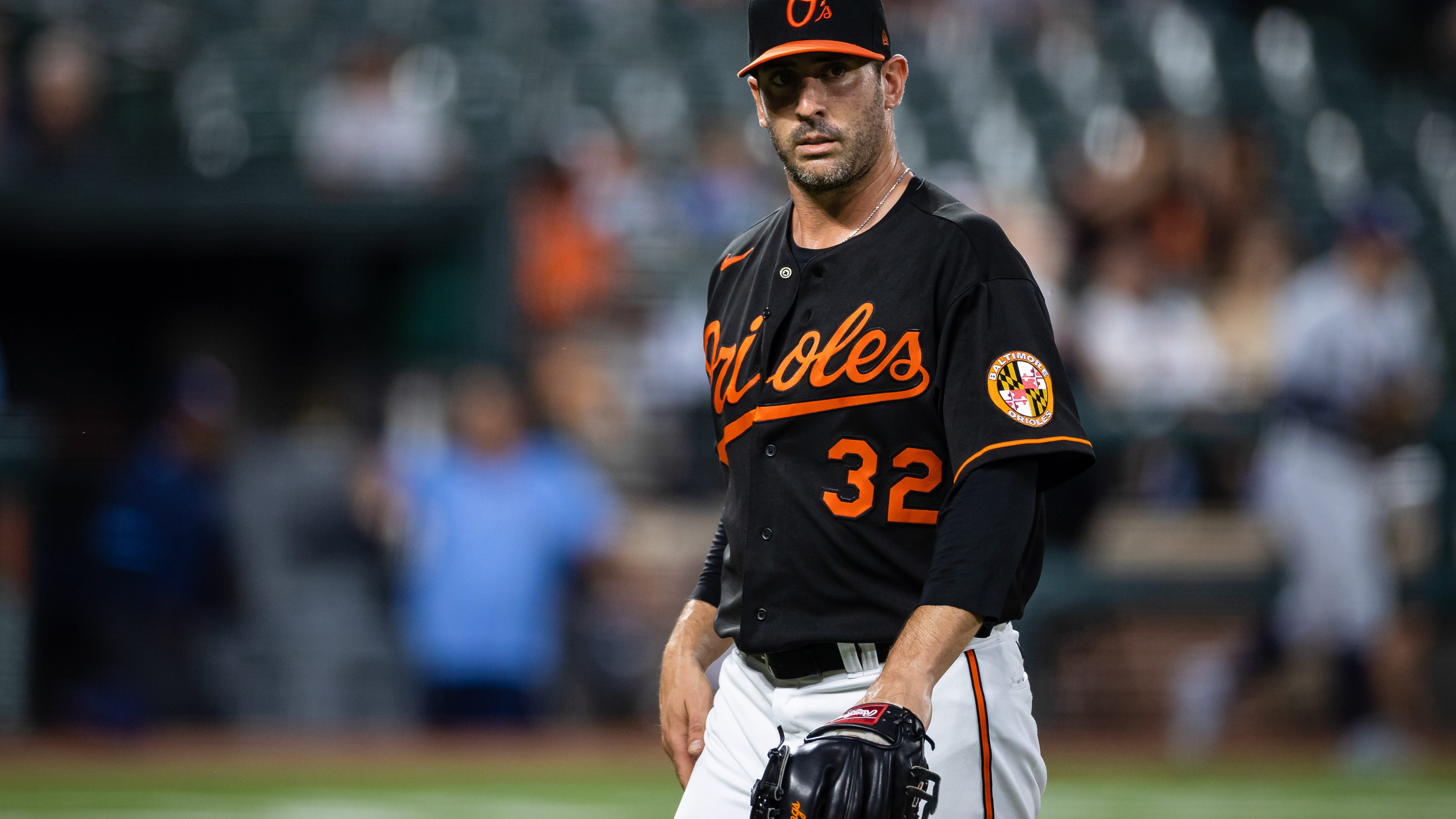