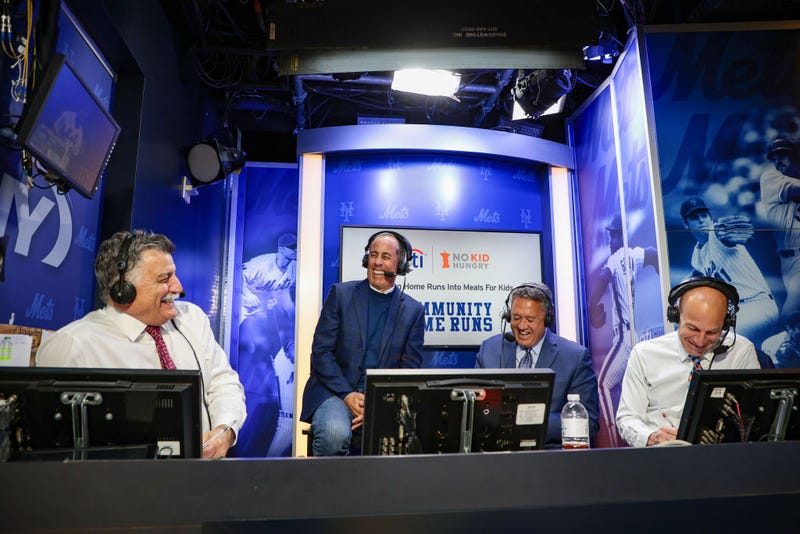 NEW YORK (WCBS 880) -- Love Gary, Keith and Ron? Now you can have them adorn your home or office.

The Mets announced Thursday that they would have bobblehead days for each of the beloved SNY broadcasters — play-by-play man Gary Cohen and commentators and former Mets players Keith Hernandez and Ron Darling.

The three-part giveaway will be offered up to the first 25,000 fans at the three games, and will interlock to complete the broadcast booth.

The first chance to collect them all comes on July 9 at Citi Field, when Hernandez’s No. 17 will be retired by the Mets, coinciding with his bobblehead giveaway.

Hernandez is a three-time Emmy winner, along with his 1986 World Series title, 11 Gold Gloves and 1979 MVP award.

Next up is Darling, with his bobblehead going to those in the seats in Flushing on Aug. 13 when the Mets play the Phillies.

The former Mets pitcher has three Emmy wins of his own and was inducted into the Mets Hall of Fame last year. 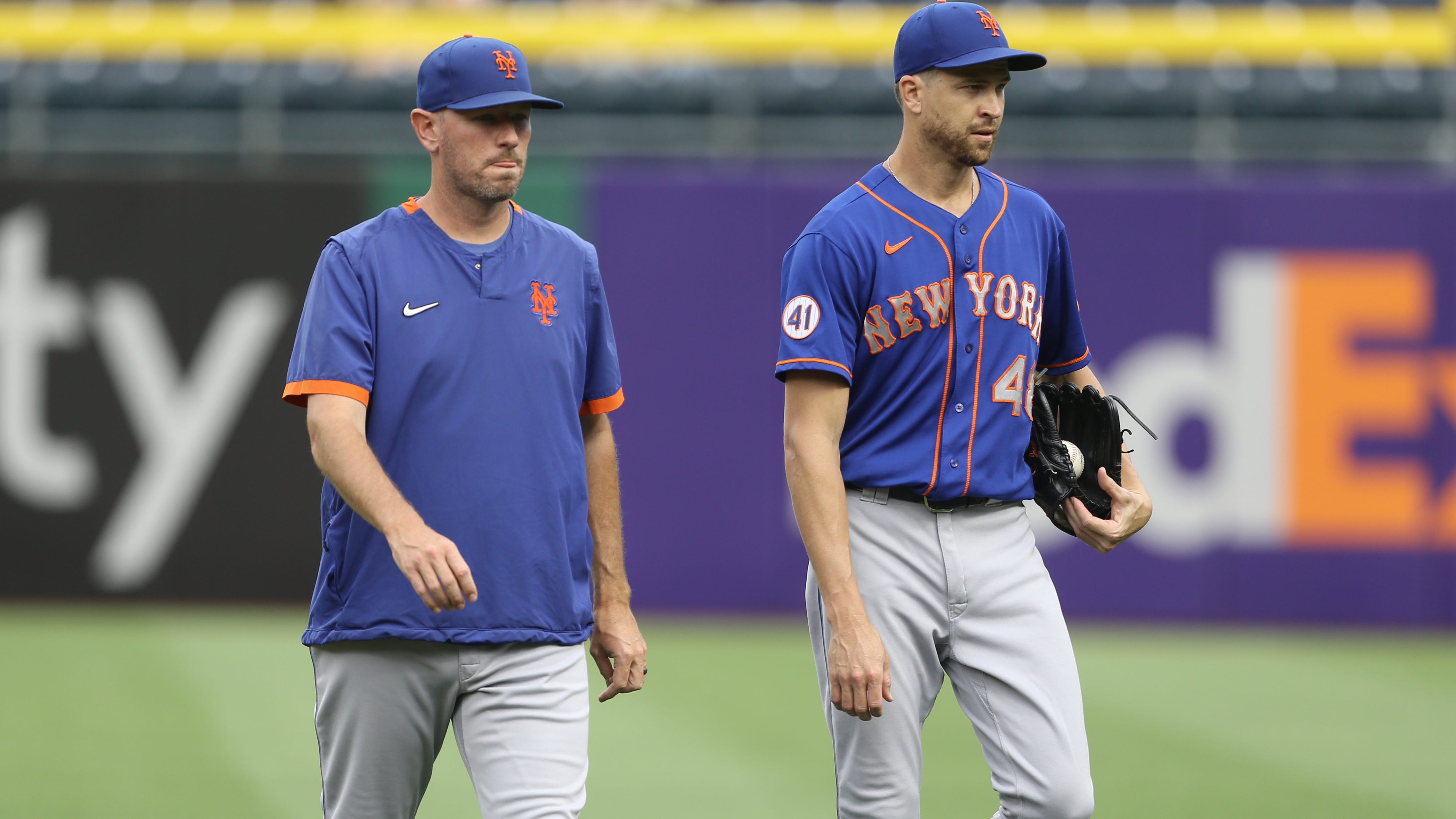 Finally, you can complete your set with Cohen’s bobblehead on Sept. 17 when the Mets play the Pirates.

Affectionally known as “Gare” by many, Cohen has spent 33 years as a Mets play-by-play announcer — 16 with SNY alongside Hernandez and Darling, and 17 with WFAN before that.

If the lockout ends, the Mets are due to open their regular season at Citi Field on March 31 vs. the Nationals.

Pictures of the bobbleheads aren't out just yet. 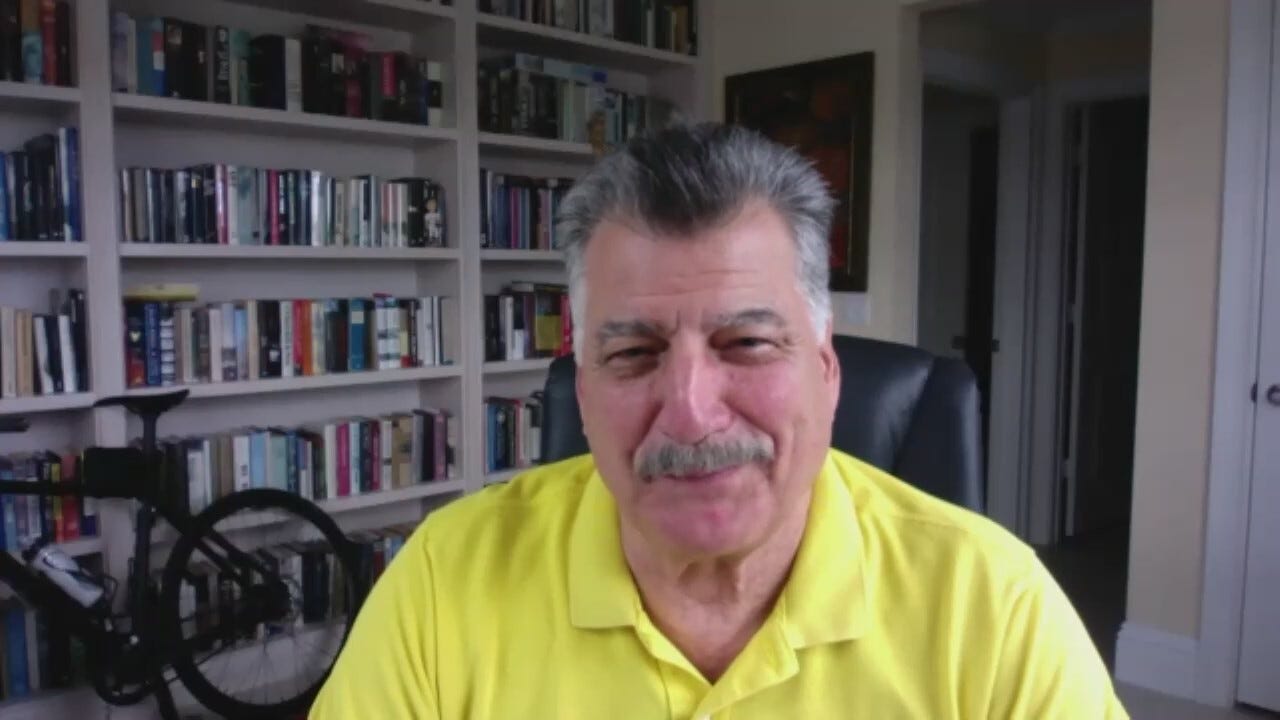 ‘Getting traded to NY, it turned out to be a blessing’: Keith Hernandez honored by Mets number retirement