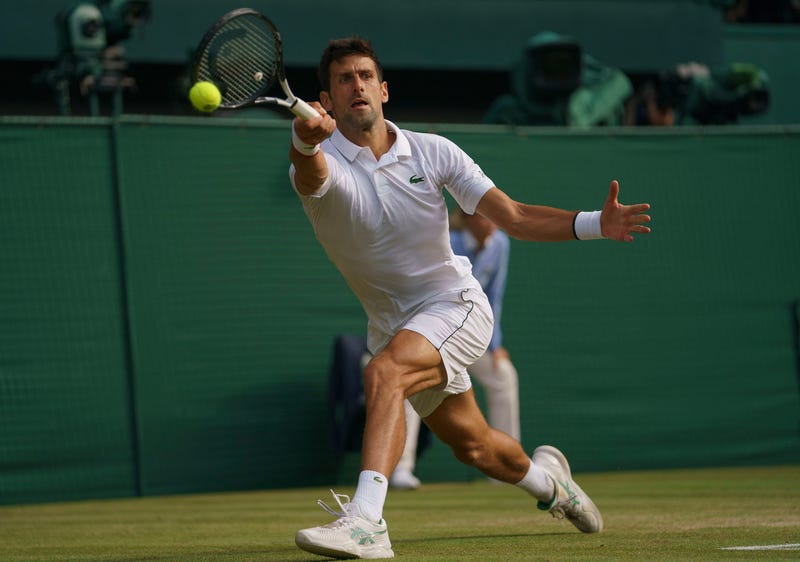 The men’s final of the 2019 Wimbledon Championship was one for the ages.

The most gripping part of the match was the first ever fifth-set tiebreaker, which ultimately saw Djokovic earn his fifth career title at the All England Club in London, England. Federer had lots of momentum coming into the tiebreakeras he won the tying-game in four straight points and a pro-Federer crowd behind him. He nearly won the championship in the fifth set, as he had two championship points, but Djokovic was able to fend them off. It was Djokovic who overcame the circumstances and won the tiebreaker 7-3.

This final of the men’s bracket was four hours and 57 minutes long, making it the longest men’s final in Wimbledon history with 68 games played, 422 points earned and 35 aces recorded.

In the women’s bracket, seventh-seeded Simona Halep defeated 11th-seeded Serena Williams 6-2, 6-2 to win her first ever title at Wimbledon and second career Grand Slam. Halep made only three unforced errors in the women’s final.

The final Grand Slam of the season is the 2019 U.S. Open, which starts on August 26 and concludes on September 8.