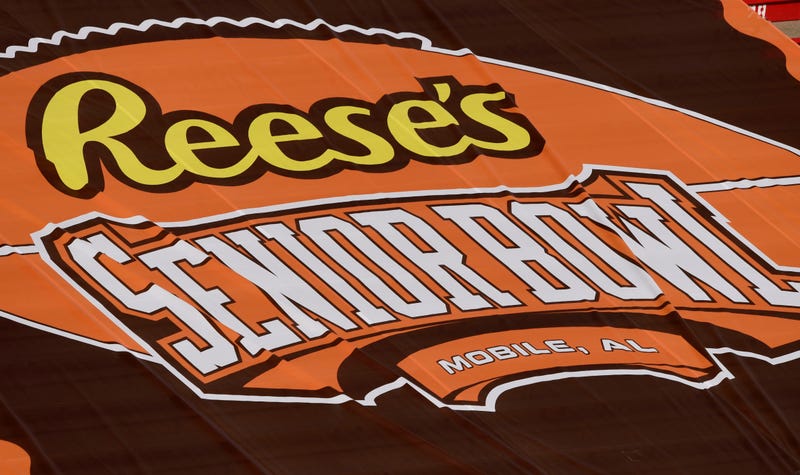 The University at Buffalo Bulls football program doesn't always develop top National Football League talent coming out of the Mid-American Conference, but in 2014 they produced one of college football's best defensive prospects of the decade in defensive end/outside linebacker Khalil Mack.

Fast forward six years into the future, and UB might have not one, but two of the nation's best pass-rushing prospects. At least that is the opinion of the Reese's Senior Bowl Executive Director Jim Nagy, who spoke glowingly of Bulls outside linebacker Malcolm Koonce and defensive end Taylor Riggins.

U of Buffalo returns one of top pass rush duos in nation. Likely Top 100 OLB #50 Malcolm Koonce is a favorite of @seniorbowl scouting staff. Some guys just have natural rush talent and Koonce is one of those guys. DE #49 Taylor Riggins has non-stop motor.#TheDraftStartsInMOBILE pic.twitter.com/iWZF54UeD5

Both Koonce and Riggins decided to return for their senior year despite impressive seasons in 2019 that helped Buffalo finish eighth in sacks across the entire landscape of college football with 43. Nagy believes Koonce could be top-100 prospect in the 2021 NFL Draft after leading the MAC in sacks last season with nine.

According to Pro Football Focus, his 32% pass-rush win rate on third downs in 2019 was second best in the country, only behind former Ohio State defensive end and Washington Redskins 2020 first round pick (second overall) Chase Young.

Re-experience the 2019 season's biggest plays from the --of the guys who lived them.First, DEs @RigginsTr and Malcolm Koonce recount part of Koonce's DEF MVP performance in the @TheBahamasBowl!#UBhornsUP#ALL41#BullRun21 pic.twitter.com/TKuLi28uPJ

Koonce was named defensive MVP in Buffalo's Bahamas Bowl victory after recording two sacks and a forced fumble against Charlotte.

Riggins is also viewed highly by some of the most credible prospect evaluators. ESPN ranked the All-MAC defensive end as the fourth best edge-rusher in the country heading into next fall. That was four spots higher than Koonce, who also made the top-10 at eight.

His eight-and-a-half sacks last season was second in the MAC, only behind his teammate.

The Bulls appear to have a good group of NFL quality talent in 2021. The offense has also gotten some national publicity throughout the offseason as well.

Quarterback Kyle Vantrease was named one of Pro Football Focus' "hidden gems" in college football, while running back Jaret Patterson is coming off a season where he surpassed 2,000 yards from scrimmage.

It could be a fun year of college football in Buffalo coming up.