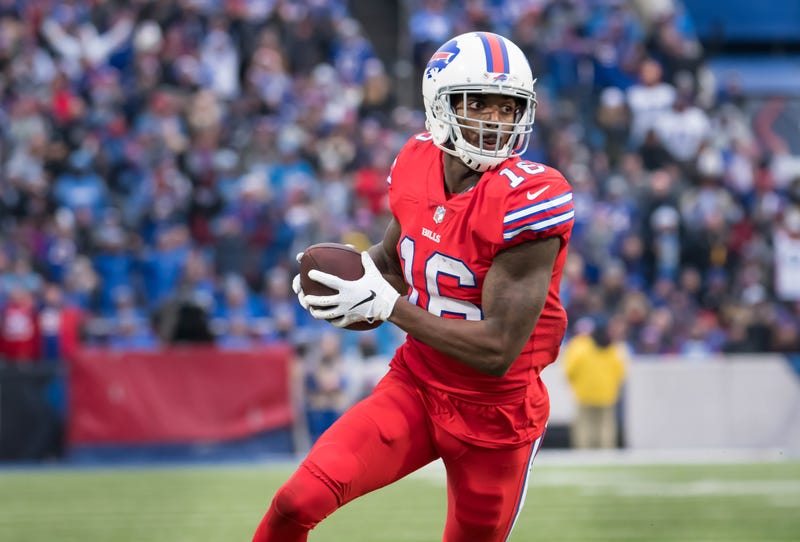 The Buffalo Bills are less than a week away from their first training camp practice at St. John Fisher College on Thursday.

With training camp just days away, the Bills will be taking the next step in their preparation for the 2019 season. New faces can be found all over the field on both sides of the ball for Buffalo, and the Bills added another new player on Friday with the signing of veteran safety Kurt Coleman. That comes after safety Rafael Bush decided to announce his retirement from the NFL.

For more insight and a preview of the season ahead for Buffalo, Joe Marino from the Draft Network joined Bulldog on Friday afternoon. Marino gave his thoughts on the crowded running back room, as well as who he thinks might be one of Josh Allen's main targets in the passing attack.

Marino on who could lead the rushing attack:

"I believe it will be a two-headed attack led by LeSean McCoy and Frank Gore. I think if they were going to move on from McCoy, he would have been gone by now. I do think it will be a different looking tandem than he's used to. The real challenge is making sure you get enough of a look at Devin Singletary, so you know if he's going to be one of your lead guys in 2020."

"When you're the fourth running back on a team, you have to play special teams. [Yeldon]'s never played a snap of that. The Jacksonville Jaguars knew what they had in him and let him walk. I'm not sure he is going to be on this roster."

"He is the most complete receiver in terms of upside and areas of the field he can attack. John Brown can lift coverage vertically, and that will leave routes open underneath that I know Foster can run well."

"The Bills went empty sets a ton last season. You're going to see a lot of five-receiver sets this year. If there's a player I think has a great individual season out of this crop of guys, I think it's Foster."

"Ed Oliver is more dynamic than Kyle Williams was at the end of his career. That's awfully important in a 4-3 defense."