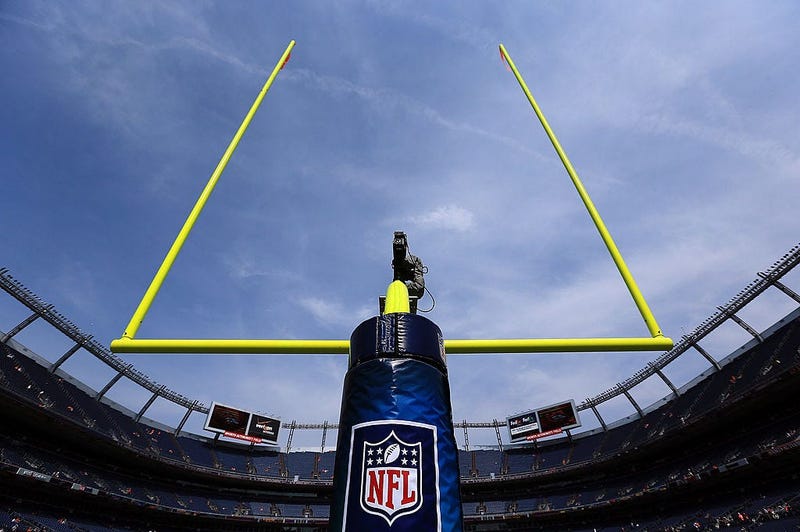 The National Football League has implemented several changes to increase employment opportunities and advancement for women and minorities, including changing a policy that will now prohibit teams from denying assistant coaches opportunities to interview with other clubs for promotions other than head coach.

A big reason the old rule was in place the way it was, was so teams couldn’t “fluff” a position or title just to poach someone else’s assistant. To still prevent that from happening, any dispute regarding whether the new team is offering a “bona fide” position can be submitted to commissioner Roger Goodell, who will review the matter and make a final ruling.

Here’s the new criteria for the hiring team, for the interview to be automatically granted, via a press release by the league:

Additionally, in order to ask for permission, there can be no assistant coach on the hiring club’s staff who has the title of assistant head coach or its equivalent.

For the purposes of this new policy, the coordinator (offensive, defensive, or special teams) is defined as an individual whose job responsibilities at least include: