In an in-depth conversation with ESPN's Don Van Natta Jr., Major League Baseball commissioner Rob Manfred says that he "would love to get to 32 teams."

There isn't an exact timeline for when expansion could take place, but MLB hasn't seen expansion since 1998, when the Tampa Bay Devil Rays and Arizona Diamondbacks were introduced to give the league 30 teams. The league may be ready to expand, especially when you consider that Manfred suggested earlier this year that the league could target in excess of $2 billion from whatever city wants to secure an MLB franchise.

Both the Rays and Oakland Athletics face uncertain futures in their current cities, perhaps complicating the idea of also adding two teams in the near future.

Then again, if four teams -- two current franchises and two expansion franchises -- could be secured in the relatively near future, that should excite cities desperate to have an MLB team.

Here are five potential cities that MLB could expand to: 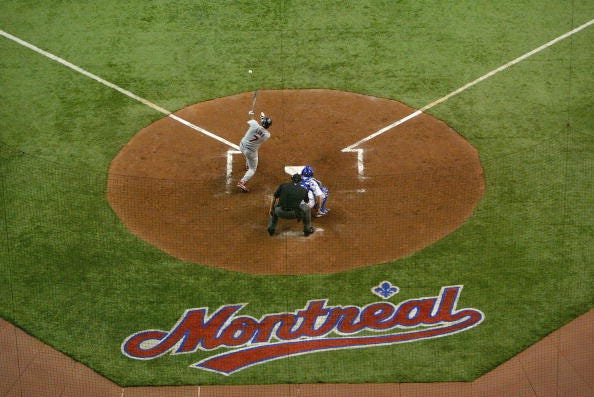 It's been nearly two decades since the Expos left Montreal and became the Washington Nationals. In May of 2016, Manfred listed Montreal as one of his two "personal frontrunners" for expansion. He also showed support for the now-squashed idea of the Rays playing half their season in Tampa Bay and half in Montreal. One wonders if things don't work out for the Rays in terms of securing a new stadium if they could permanently relocate to Montreal. If not, an expansion team in Montreal would make sense, assuming funding can be secured for a new stadium. There should be more than one team in Canada, and the world should no longer be deprived of the Expos' excellent uniforms and caps.

Given the success that Las Vegas has had in the early years of having both an NHL and NFL franchise, it seems destined to be the next city that MLB puts a franchise in. It's possible that could mean that the Oakland A's become the Las Vegas A's if enough public funding can't be secured in the Bay Area. Given that professional sports leagues are now fully embracing legalized gambling, it would be pretty shocking if there isn't an MLB franchise in Las Vegas in the next decade, whether it's a current team relocating there or an expansion team.

Before becoming the president of baseball operations for the Philadelphia Phillies, Dave Dombrowski was part of a group called "Music City Baseball" that was hoping to secure an MLB franchise for Nashville. Currently, Nashville is home to the "Sounds," who are the Triple-A affiliates for the Milwaukee Brewers. In 2021, Nashville had the highest average attendance of any minor league team at 6,826. While MLB has struggled to consistently catch on in SEC country, Nashville might be a city that could successfully support a team. From a logistics standpoint, Nashville would have to be on the short list of cities if the Rays move out of Tampa Bay at any point. 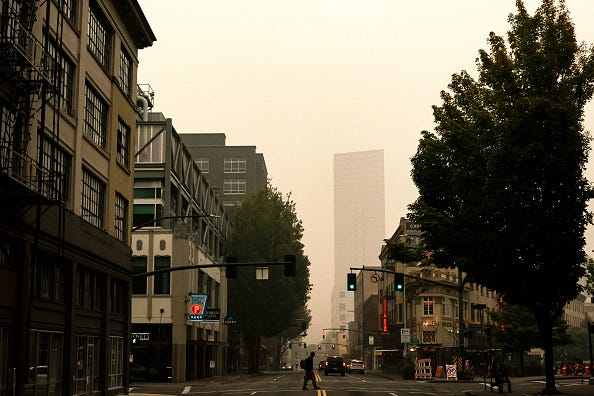 While Las Vegas is likely to be the first city West of the Mississippi to get an MLB team, Portland is one of the fastest growing cities in the United States and may soon become a market that the league wants to be in. The Hillsboro Hops are currently the High-A affiliates of the Arizona Diamondbacks, but that's not anything like having an MLB team. The biggest problem for Portland and many other west-of-the-central-time-zone cities may be convincing the league that increasingly frequent wildfires won't be an impediment to playing 81 games a season in their city. 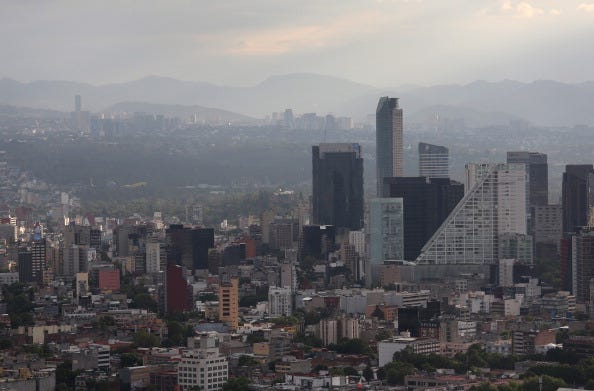 In the same 2016 interview that he mentioned Montreal as a possible expansion city, Manfred also told Jon Morosi of MLB.com that "Mexico City would be new ground for us." With an elevation of 7,349 feet -- Denver has a 5,279 foot elevation, for comparison -- an outdoor stadium in Mexico City would be the most hitter friendly stadium in baseball history. Given issues with air quality in the city, a dome may be the only real way to make baseball work in Mexico City. But with a larger population than New York City, it's not hard to imagine why MLB would want to tap into the market in Mexico City. 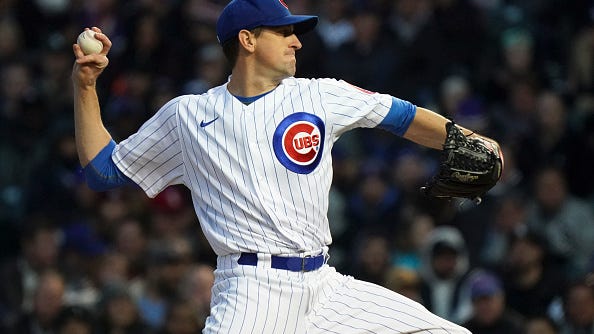