Bills safety Micah Hyde has been place on Injured Reserve, and will reportedly miss the rest of the season with a neck injury.
By Jasper Jones, Audacy Sports

Alex Bregman came through big for the Astros Sunday afternoon -- hitting his 16th home run of the season off Oakland A's pitcher Cole Irvin in the first inning. He also added an RBI double to help push Houston to a 6-3 victory over the Athletics.

Bregman's homer meant a little more than just helping his team win a game. The ballclub invited members of the Uvalde community to Minute Maid Park Sunday to take in a game. During his post-game interview with reporters, Bregman revealed that a young girl from Uvalde asked the All-Star slugger to hit a homer -- a promise Bregman delivered on.

"As soon as I got into the dugout, [manager] Dusty [Baker] goes, 'Hey, you hit one for Uvalde!’" Bregman said, adding that he was "glad" members of the community were in attendance.

Before the game a young girl from Uvalde asked Alex Bregman (@ABREG_1)to hit a home run & he did,helping the Astros win&win 1 for Uvalde on Uvalde Strong Day at MMP:”It was really cool, anything we can do for them. As soon as I got to the dugout Dusty said hey u hit 1 for Uvalde” pic.twitter.com/5oiduK7Pxn

Bregman, along with Jose Altuve and Lance McCullers spoke during the pregame ceremony to honor the victims of the tragic May 24th shooting that resulted in the deaths of 19 students and two adults.

The Astros chartered 10 buses to bring 500 family members and friends of the victims to the game, holding a fundraiser during the game with all the proceeds going to those affected by the tragedy.

Bregman wasn't the major contributor Sunday. Altuve added in two runs during the second inning with stellar pitching from Cristian Javier -- throwing six shutout innings to give the American League West leaders their fourth consecutive victory and a sweep of the Athletics.

Manager Dusty Baker says he hoped the day and performance on the diamond provided a small distraction to a healing community.

"This is what we’re here for," he said. "We’re not only here to play ball for our town, for ourselves, for our teammates, we’re here to aid the healing of people." 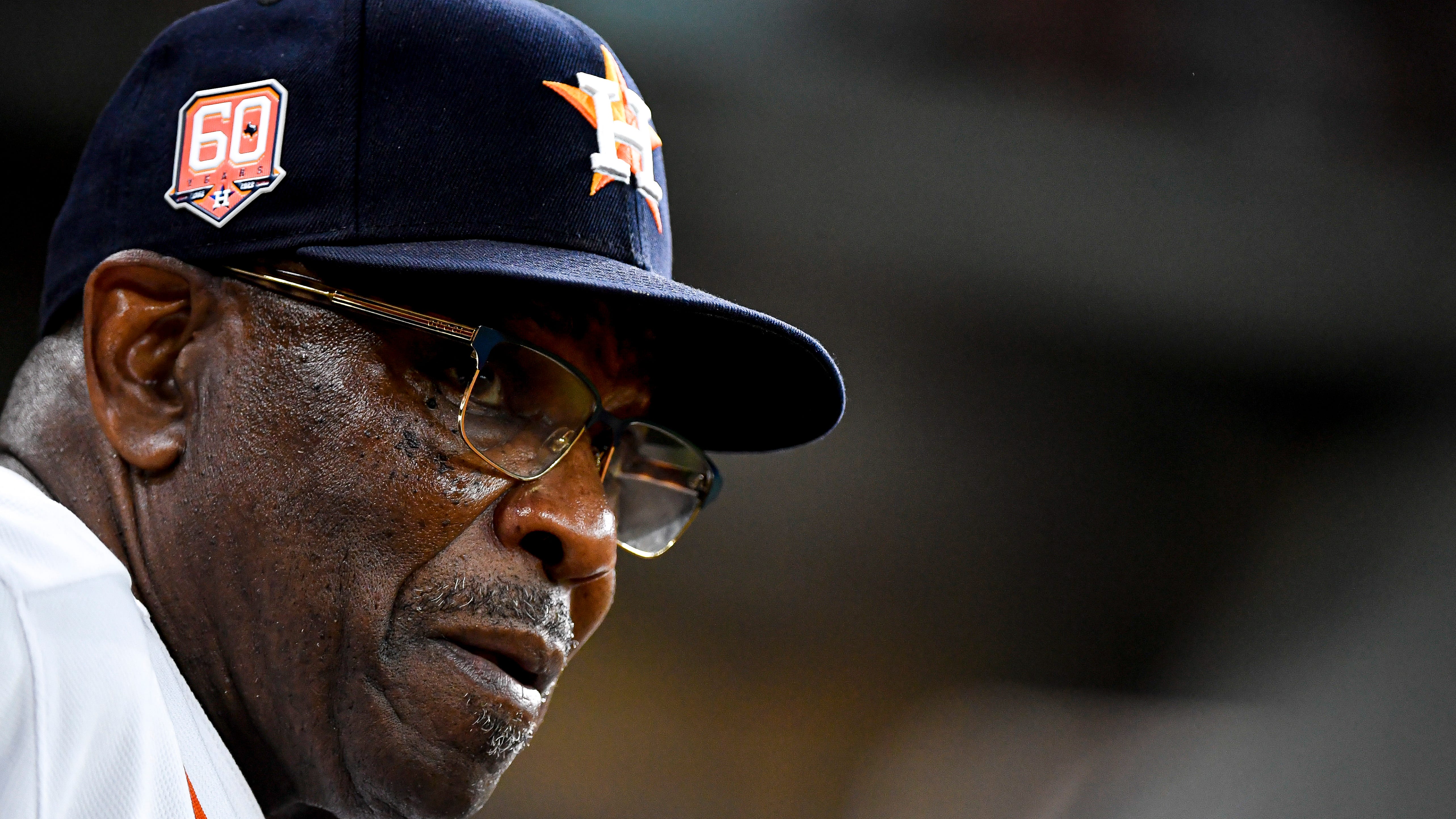