The Buffalo Bills and New England Patriots will play for the second time in less than a month on Sunday at Gillette Stadium in Foxboro.

For the Bills to have a different result than the 14-10 loss on "Monday Night Football" in Week 13, here are three keys to the game, plus notes and stats: 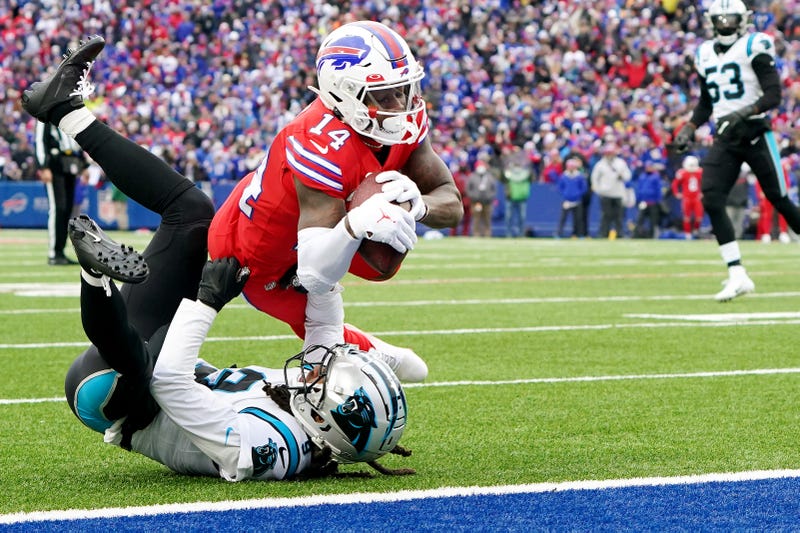 This was actually the Bills' team motto last year when COVID-19 forced so many changes around the league and availability was going to be an issue.

It’s even more the case this year, and especially this week.

The Bills currently have five active players on the Reserve/COVID-19 list, including wide receivers Cole Beasley and Gabriel Davis, as well as offensive linemen Cody Ford and Jon Feliciano. They’ll have to have several players step up and find a way not to have the absence of those players have a major impact on how the game turns out. 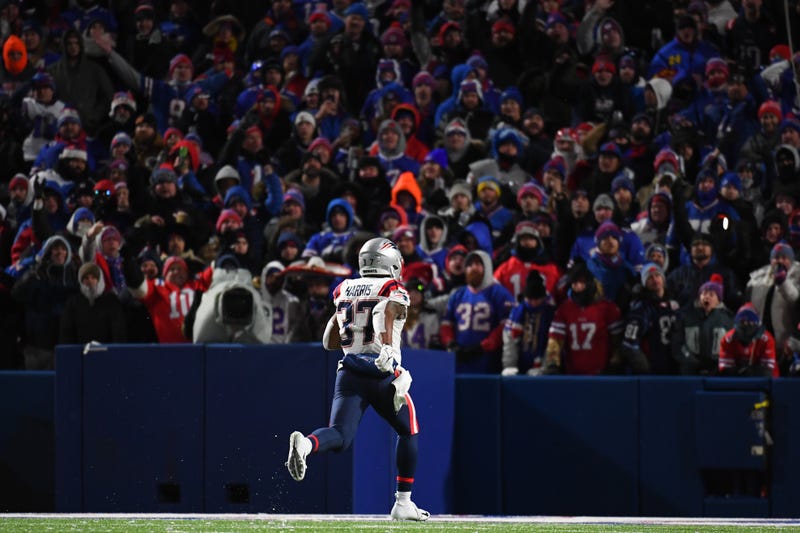 We all know the Patriots won the last meeting by throwing only three passes. If Bill Belichick can do that again and have the same result, I’m sure he’d do it.

But the way the Bills can take that plan off the table is by not only stopping the run consistently, but not giving up big runs.

Things were made easier for New England last time by having too many 4-5 yard runs and creating third down and short situations. They had nine runs of at least 10 yards, and busted off a 64-yarder for their only touchdown, but one that played a big role in the outcome of the game. 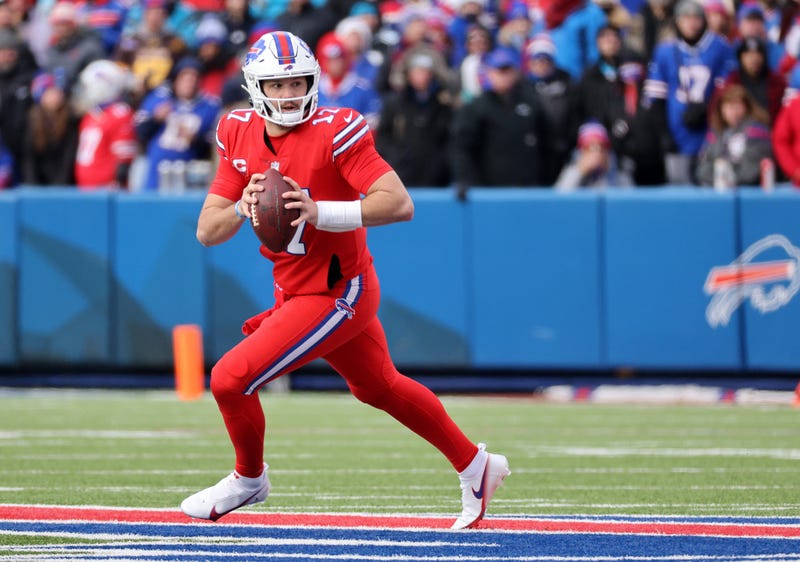 The Patriots will gladly play a conservative, low-scoring game where they eventually cash in on the Bills' mistakes. The more the Bills try to match that, the more the chances are they’ll make that key mistake.

But if the Bills make a big play down the field on offense, or create a huge turnover or even score on defense or special teams, that will go a long way in forcing New England to get away from that game plan and increase their own margin for error and mistakes. 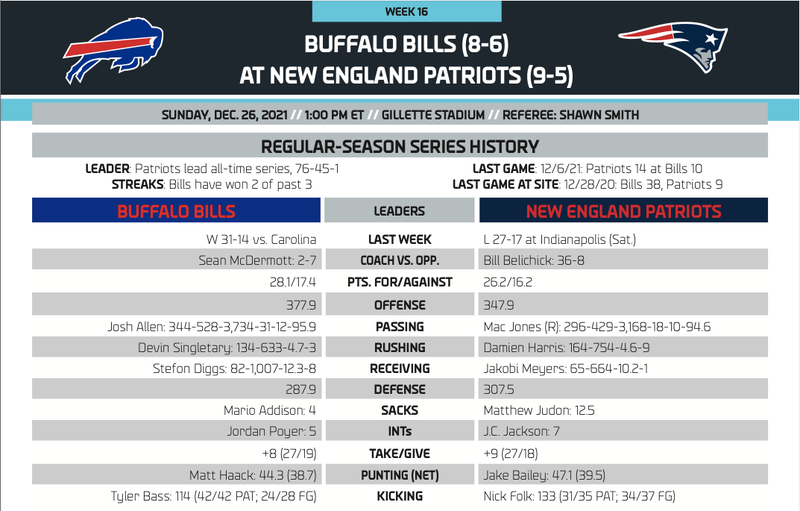 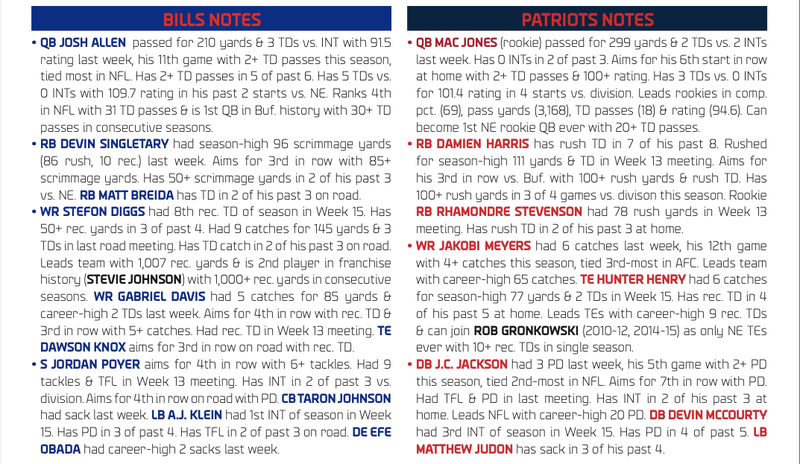