Baltimore, Md. (WGR 550) - The Buffalo Bills will look to get back into the win column on Sunday when they take on the Ravens in Baltimore.

In order to do it, here are my three keys to the game, plus notes and stats: 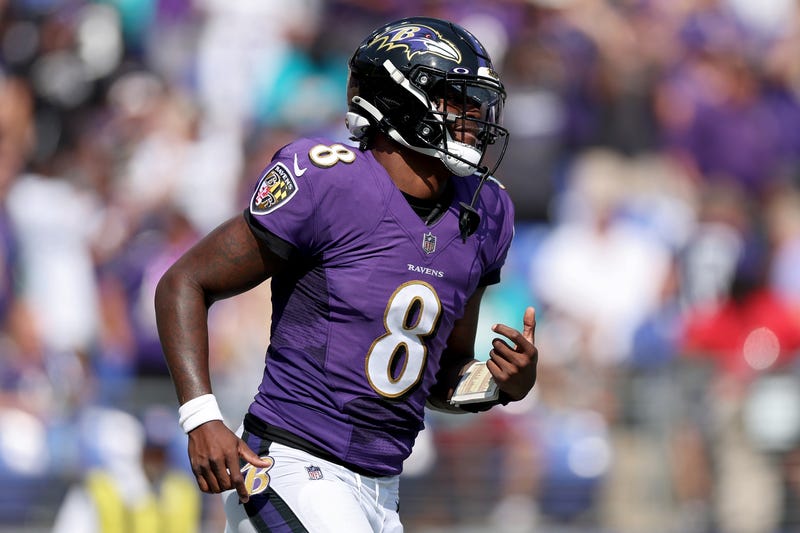 The Ravens quarterback is having an MVP-type of start to the 2022 season.

Through three games, he's completed over 64% of his passes for 749 yards, leads the NFL with 10 touchdown passes, and has thrown only two interceptions. He's also averaging 8.5 yards per-attempt, the third-best mark in the NFL.

On top of all of that, Jackson has run for 243 yards and a pair of touchdowns.

Not only does their run game feature him heavily, but now the Ravens are using Jackson even more as a vertical passer, and he's consistently making big plays down the field through the air.

The Bills have their hands full, and will have to be very disciplined in how they approach Jackson both as a runner and passer. It will start upfront with the defensive line making sure he does not break loose, and then the back-end understanding he's going to want to go deep. 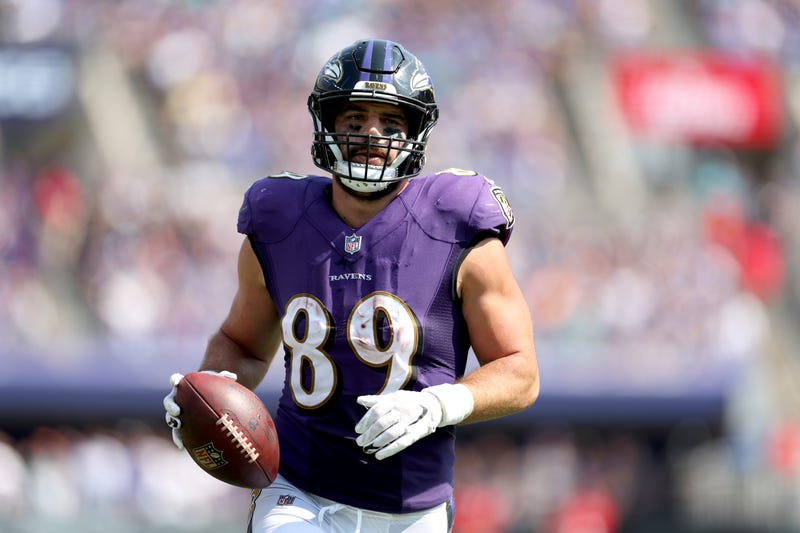 The Ravens tight end has become one of the top receiving targets in the entire league, and is the focal point of their passing game. Andrews leads Baltimore with 22 receptions, while the next closest player only has eight!

Andrews is also a very capable blocker and can stay in to help when they go to the run game. That makes it very challenging to defend.

It's going to be interesting to see how the Bills choose to play against him, and whether or not they use an extra linebacker instead of having nickel cornerback Taron Johnson on the field, or try to match up more 1-on-1 with him with someone like linebacker Matt Milano or safety Jordan Poyer, or maybe just play their base defense and use bracket coverage and try not to allow him to make a big play. 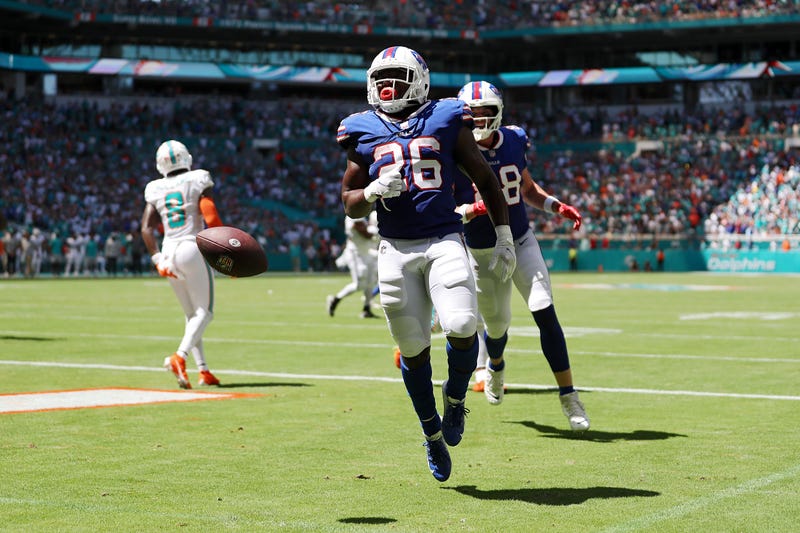 Josh Allen and the Bills offense rolled up close to 500 yards last week against the Miami Dolphins. However, they did not capitalize in the red zone or close to the goal line, going only 2-for-4 in both areas. They're going to have to this week, or risk suffering the same fate they did down in South Florida.

Of course, several injuries impacted the Bills in those areas last week, and they are still a bit banged up. But they've had a chance to reset throughout the week and figure out how to better utilize their personnel overall to capitalize and get the ball into the end zone. That may have to include a very good run game, considering the conditions are supposed to be wet and a bit windy.

The Bills will have to do a better job of running with players not named Allen to get that done. 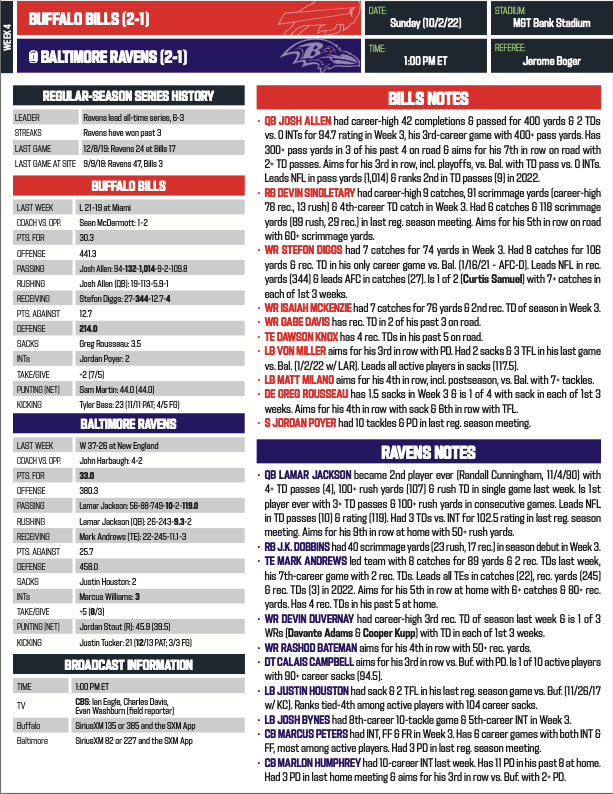 Photo credit Outlet Liquor
We strive to be a platform where varying opinions may be voiced and heard. The views, thoughts, and opinions expressed by the author(s) of this article and/or by those providing comments are theirs alone, and do not represent those of Audacy, Inc. We are not responsible for any damages or losses arising from this article and/or any comment(s).
Featured Image Photo Credit: Bryan M. Bennett - Getty Images