From NFL Now: The #Dolphins have narrowed their search, with plans to have second interviews early next week. pic.twitter.com/Mz63U3WciM

According to Rapoport, "most people think" Daboll is the favorite for the job because of his close relationship with Dolphins owner Stephen Ross and his previous experience coaching quarterback Tua Tagovailoa when he served as the offensive coordinator at the University of Alabama in the 2017-18 season.

Daboll has also had interviews this offseason for head coaching vacancies with the New York Giants (twice) and the Chicago Bears. However, the Bears are reportedly set to hire Indianapolis Colts defensive coordinator Matt Eberflus as their next head coach.

McDaniel has been the right-hand man for 49ers head coach Kyle Shanahan for the last decade and is in his first season as the team's offensive coordinator. 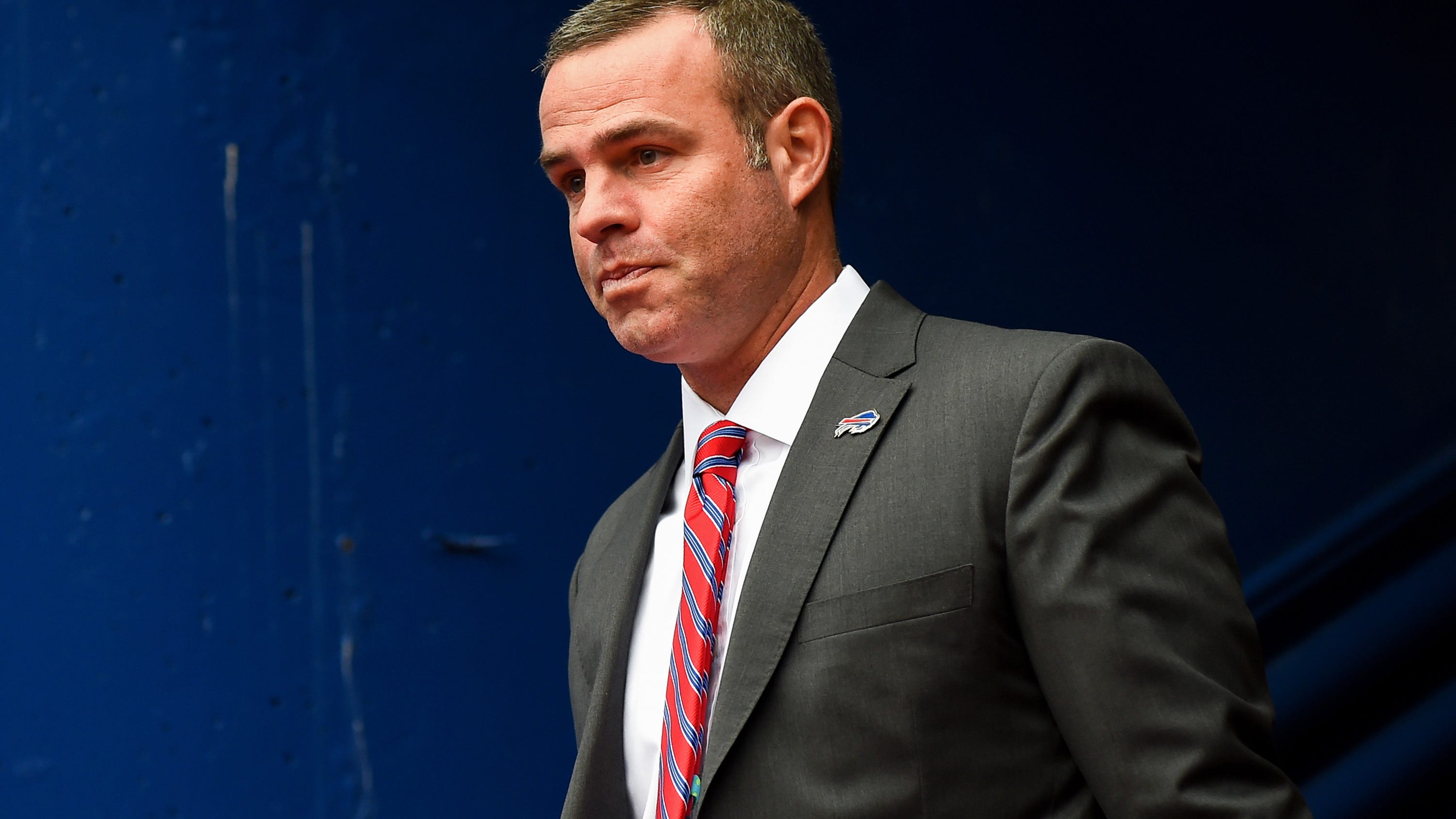 Beane: Loss to Chiefs wasn't a step back for Bills