Buffalo N.Y. (WGR 550) - On a short week and going back to Detroit to face the Lions on Thanksgiving, Buffalo Bills defensive tackle Ed Oliver comes away with AFC Defensive Player of the Week honors after a 28-25 win this past Thursday.

Ed Oliver has been named AFC Defensive Player of the Week. pic.twitter.com/xhVB1NSKl6

Oliver finished the Thanksgiving Day win with six total tackles, a sack that resulted in a safety, and a quarterback hit. In addition, one of Oliver's best plays of the day came when he forced a fumble on Lions running back Jamaal Williams and also ended up wih the recovery.

That big play on defense eventually lead to a Josh Allen four-yard rushing touchdown that gave the Bills a 14-7 lead in the second quarter.

In the third quarter after Buffalo committed a costly red zone turnover, Oliver took advantage of going against two backup guards and helped give the Bills two points with a sack of quarterback Jared Goff in the end zone for the safety.

The 24-year-old defensive tackle continues to look more-and-more impressive with each week, as he has already produced 22 total tackles, six tackles for loss, 11 quarterback hits, 1.5 sacks and a fumble recovery.

This marks the first time that Oliver has been named the AFC Defensive Player of the Week in his four-year career. 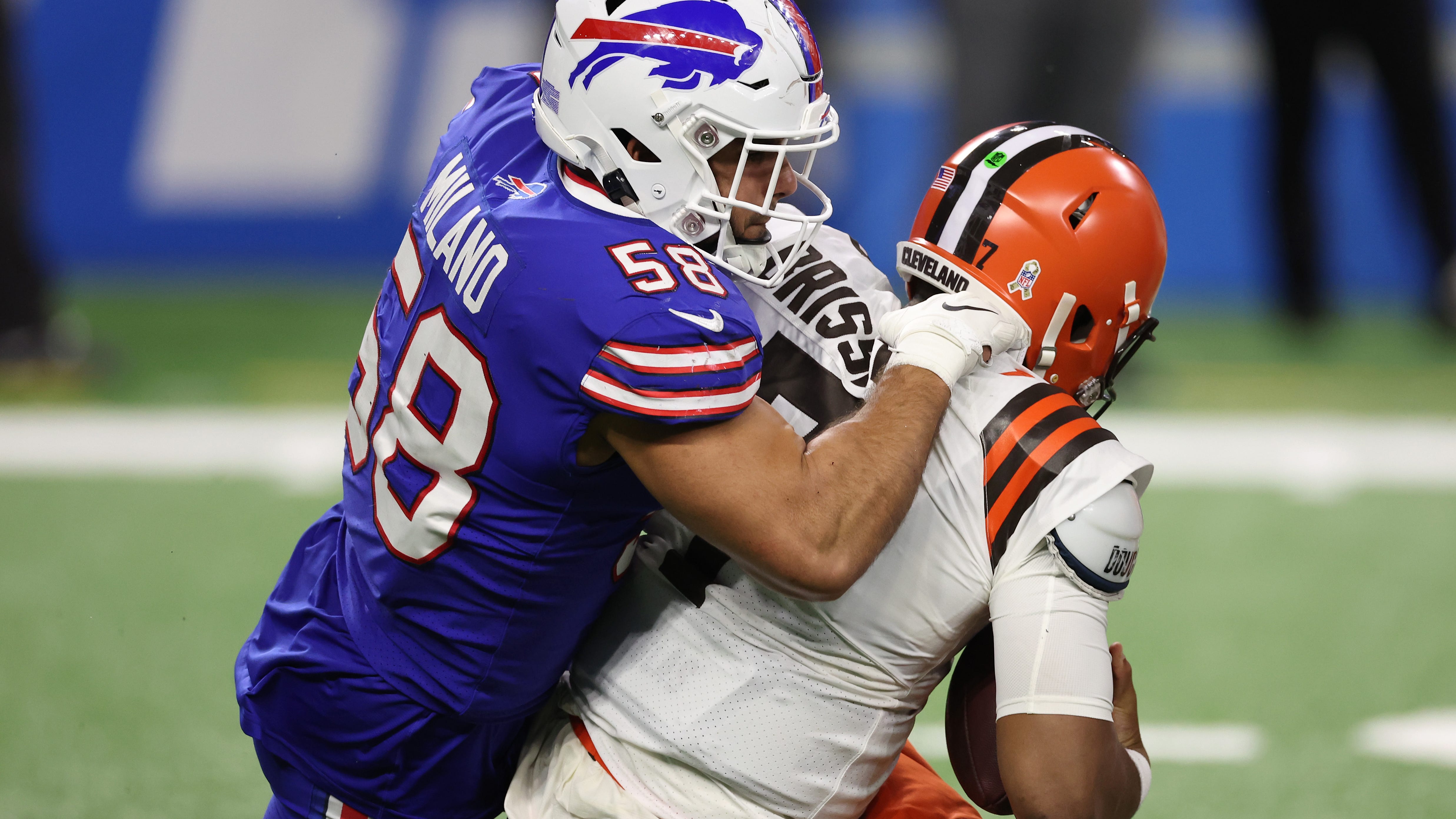 Jordan Poyer is Buffalo's other defensive player to be named the AFC Defensive Player of the Week this season, earning the honor back in Week 4 against the Baltimore Ravens.