Buffalo Bills offensive coordinator Brian Daboll has been hired to be the next head coach of the New York Giants, the team announced on Friday.

Daboll leaves the Bills after four seasons as the team’s offensive coordinator. Under his guidance, the Bills finished in the top-three of the NFL in points scored in each of the past two seasons, and in the top-five for total yards both years.

Daboll is the only offensive coordinator quarterback Josh Allen has had since entering the league in 2018, and is widely viewed as extremely instrumental in the quarterback's development and success.

The 46 year-old Daboll, who grew up in West Seneca and attended St. Francis High School, is reunited with new Giants general manager Joe Schoen, who was just hired last week after serving as Buffalo's assistant general manager for the past five years. 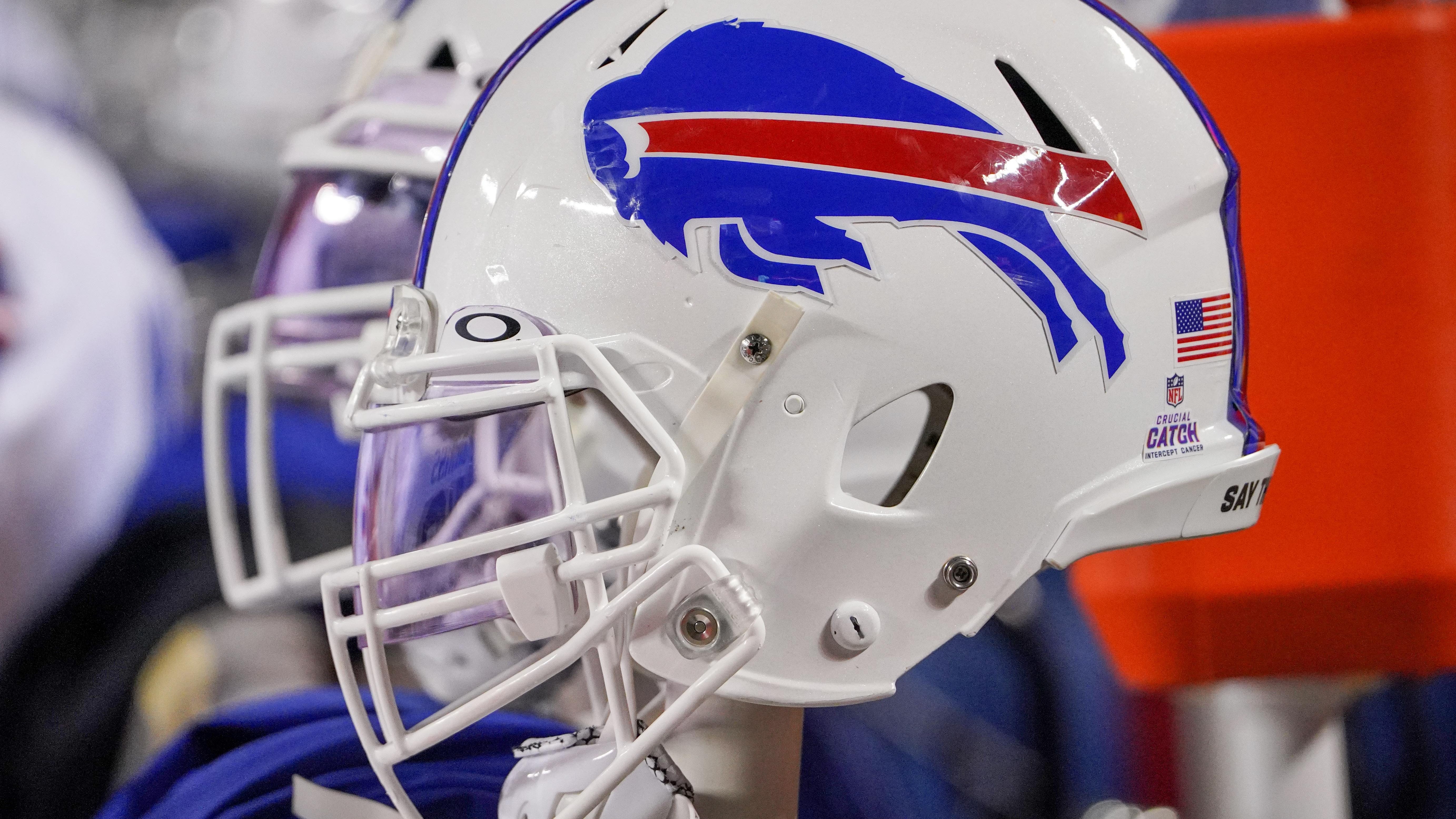 Now the Bills will have to find a replacement for Daboll. The likely front runner and logical choice is quarterbacks coach and passing game coordinator Ken Dorsey, who has been Allen's position coach for the past three seasons.

However, Dorsey may also have the option of joining Daboll in New York in the same capacity.

A beneficiary of Brian Daboll’s departure, Buffalo’s passing-game coordinator and QB coach Ken Dorsey is likely to become an offensive coordinator either with the Bills or Giants, per sources.