Buffalo N.Y. (WGR 550) - It's slated to be a big three weeks for the Buffalo Bills, as they get set to face all three of their AFC East division rivals, starting with the New England Patriots this Thursday night at Gillette Stadium.

After coming away with a late win over the Detroit Lions on Thanksgiving Day, the Bills are back on somewhat of a normal week, playing again this upcoming Thursday and getting seven days off to rest.

This will be the first time this season the Bills are going up against the Patriots since they matched up in the AFC Wild Card Round last season in Orchard Park. That game was all Buffalo in a memorable game in the bitter cold that saw the Bills dominate New England from start-to-finish, 47-17. 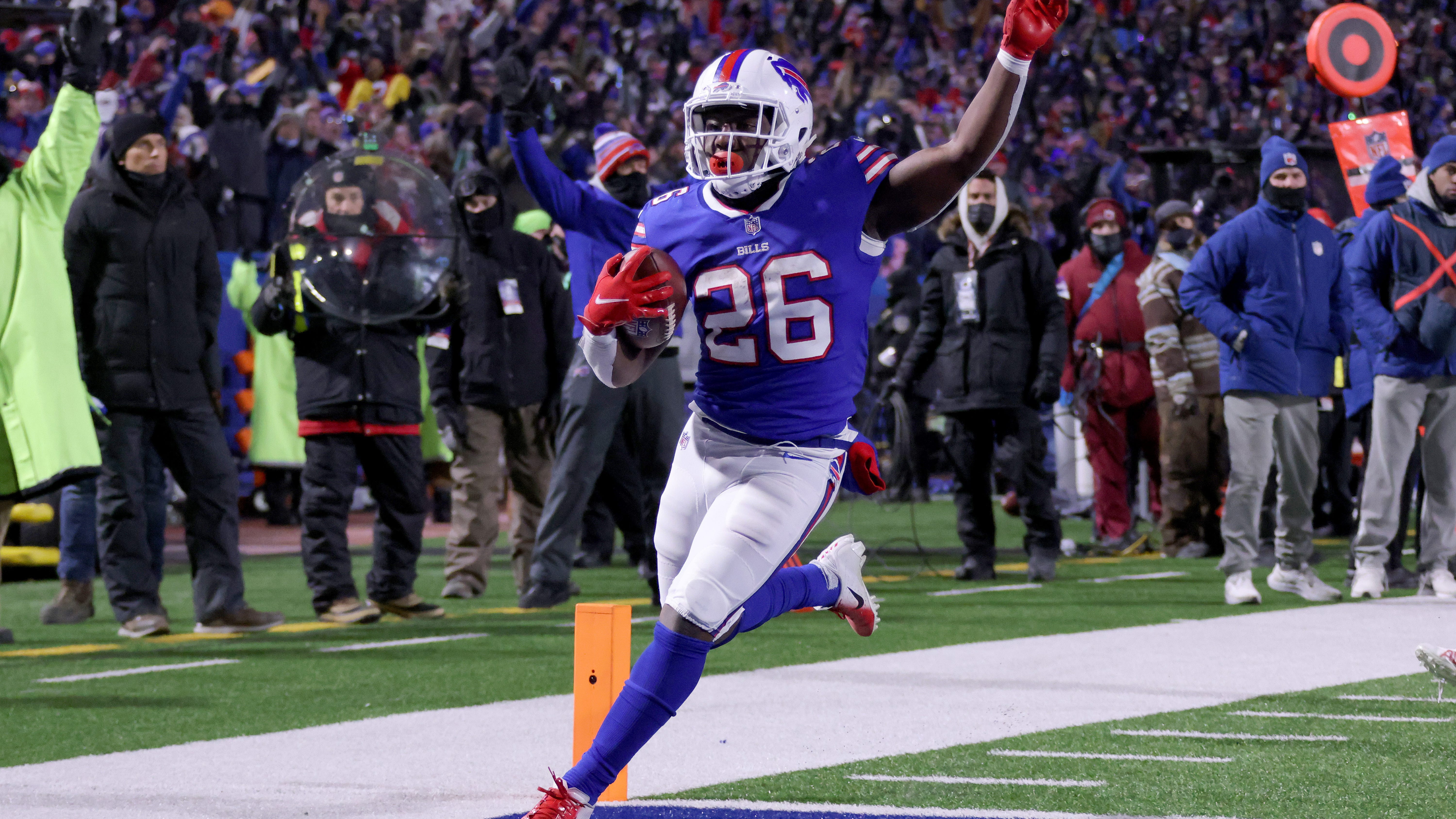 Heading into Thursday's contest at Foxboro, the Bills will be without pass rusher Von Miller, who left last week's game with the Lions due to a knee injury. Head coach confirmed the veteran would miss this week's matchup shortly after the team's Week 12 win in Detroit.

While the Bills have been looking better on the injury front heading into Thursday, many players started out the week not practicing due to illness. With all the injuries and players missing practice time, Bills head coach Sean McDermott says they are making the most of it all when he joined the "Extra Point Show" on WGR on Tuesday. 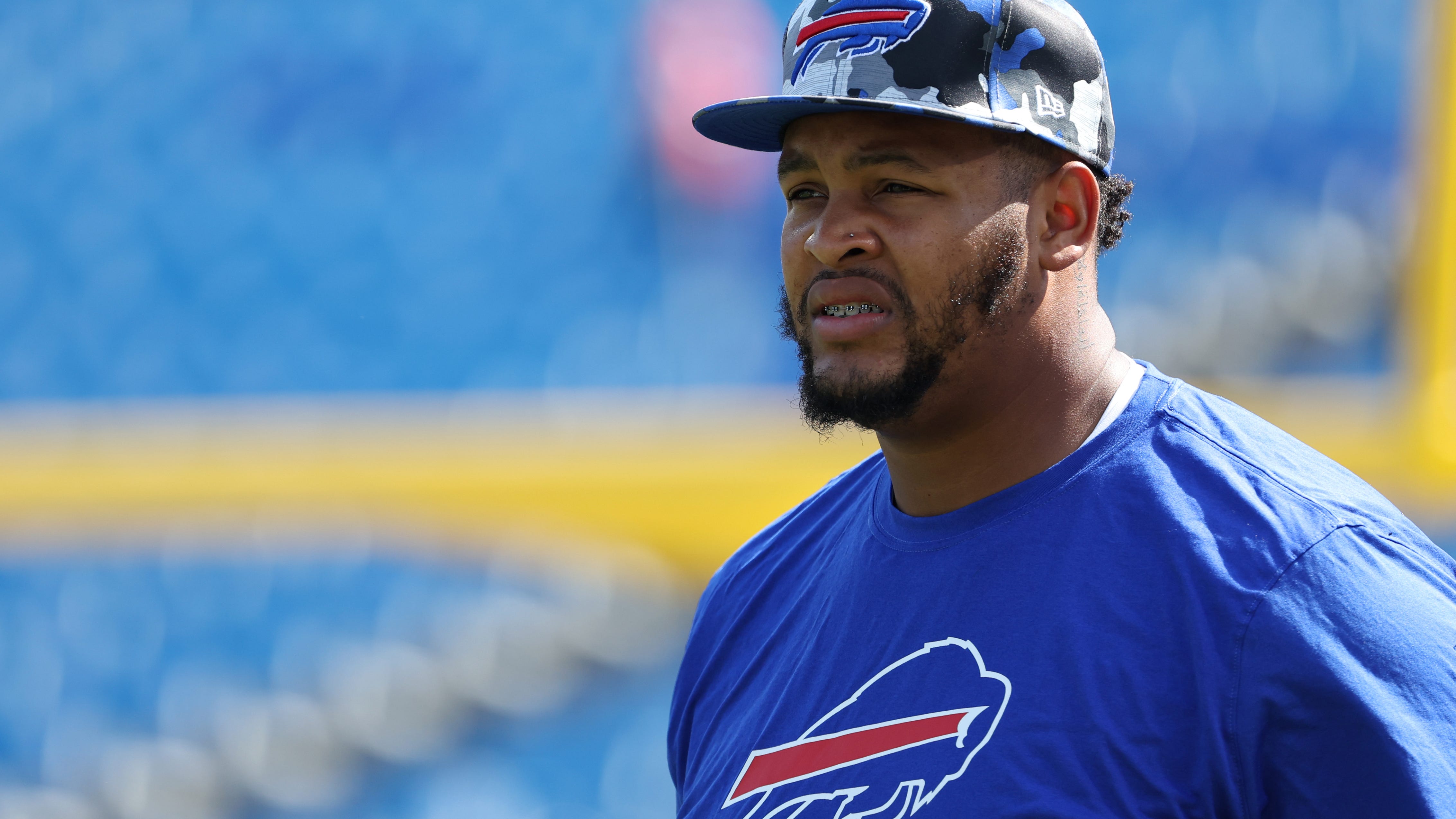 Bills still without Dawkins, while others return to practice

Monday was also the first time since his Week 9 elbow injury that quarterback Josh Allen was listed as a full participant at practice. McDermott has liked what he has seen with his improvement.

“He’s done a great job, as has our training staff," McDermott said with Sal Capaccio and Joe DiBiase. "It’s been a little bit different because of Josh’s situation, but also because of the schedules that we’ve had the last couple of weeks."

In addition to players coming back from relatively minor injuries over the course of the week, Buffalo is slowly getting some key depth players back too, with offensive lineman Ike Boettger and wide receiver Marquez Stevenson working into practice after being on the Physically Unable to Perform (PUP) list to start the year. McDermott is really proud of his guys for fighting through to get back out on the field.

The Bills have also brought back another familiar face to the facility with the signing of veteran wide receiver John Brown to the practice squad. Players around the locker room, as well as McDermott, are glad to see Brown back on the team.

“It is great. The players love that he is back, and he looks like he is in a pretty good spot,” McDermott said.

As for New England, the Patriots defense has been able to take down the opponent's quarterback this season. The defensive unit is second in the NFL in sacks this year with 37, and veteran linebacker Matthew Judon leads the way with 13. McDermott knows it will be a huge challenge having to deal with the presence of the New England defense.

“We expect a very physical, and tough game going up there in our situation this week, coming off the rest that we’ve experienced in the last 19 days,” he said.

Hear more from McDermott's appearance during the "Extra Point Show" available in the player below: