Buffalo N.Y. (WGR 550) - After a not-so great second half against the Green Bay Packers this past Sunday night at Highmark Stadium, the Buffalo Bills will look to get back on track this Sunday when they face the New York Jets at MetLife Stadium in East Rutherford, New Jersey.

As for the Jets, their four-game winning streak came to an end last week Sunday with a home loss to the New England Patriots. Following the loss, questions are starting to sprout regarding whether or not Zach Wilson is the long-term future under center for the Jets. 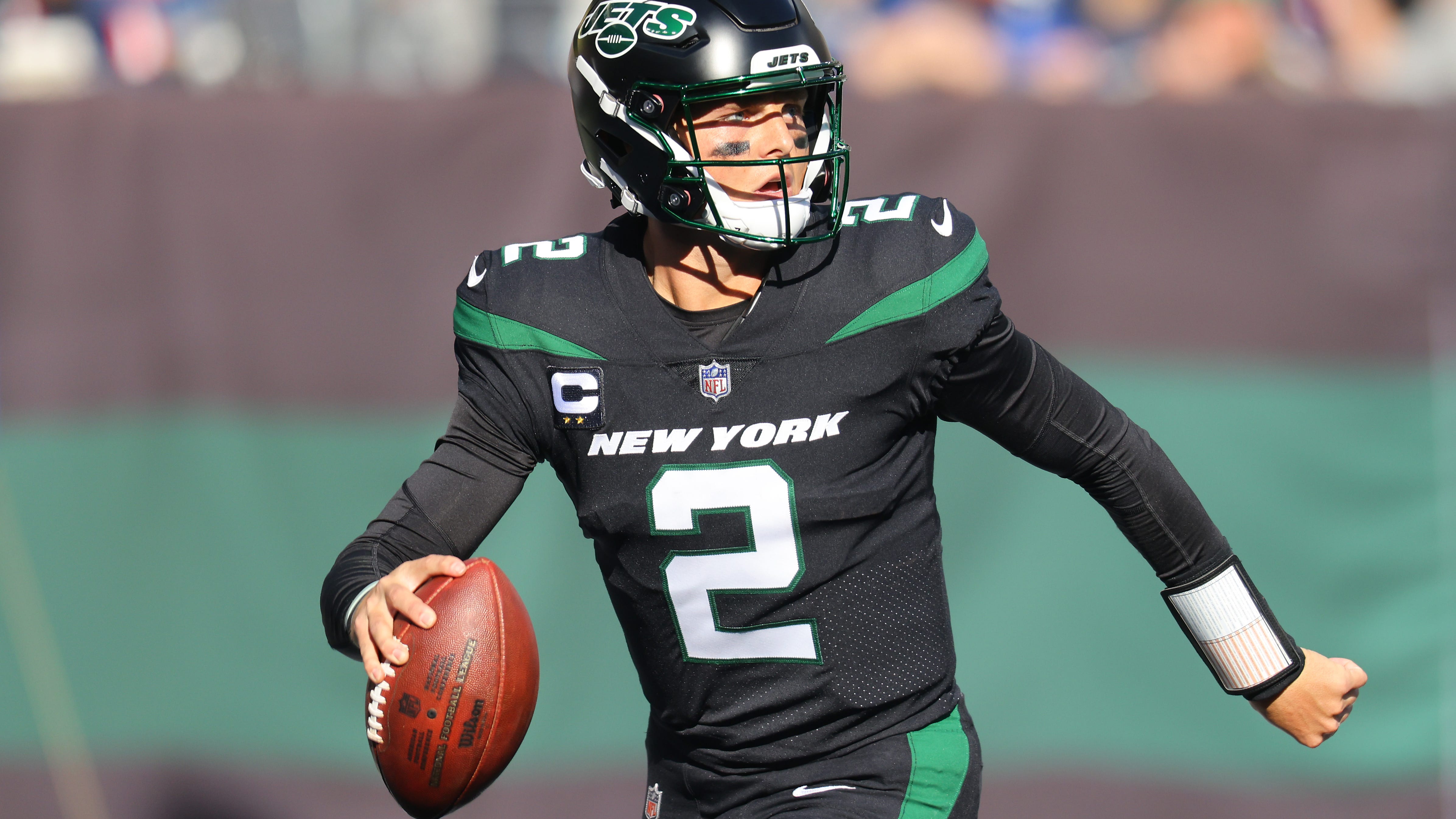 Heading into this week's matchup, the injury report looks a little bit longer for the Bills, starting with safety Jordan Poyer being ruled out for the game with an elbow injury. Bills head coach Sean McDermott considers other key defensive players like pass rusher Von Miller (ankle) and cornerback Tre’Davious White (knee) day-to-day.

As the trade deadline came-and-went on Tuesday, the Bills a pair of moves with the acquisition of running back Nyheim Hines and safety Dean Marlowe. Hines comes to Buffalo after developing himself into a nice pass-catching running back with the Indianapolis Colts.

“He offers the flexibility that we value," said McDermott during his weekly appearance on the "Extra Point Show" on WGR. "On top of that, he seems, to me, at this point, a tremendous human being of high character.”

As for Marlowe, has returns to Buffalo after spending four seasons with the Bills. Prior to that, he spent his first two years in the NFL with McDermott when he was the defensive coordinator of the Carolina Panthers. With Marlowe back in the fold, he will be a welcomed addition with Poyer being banged up and Micah Hyde out for the season with a neck injury.

“He does have familiarity with what we do systematically on our defense, and he’s played snaps for us before,” McDermott said with Sal Capaccio and Joe DiBiase. 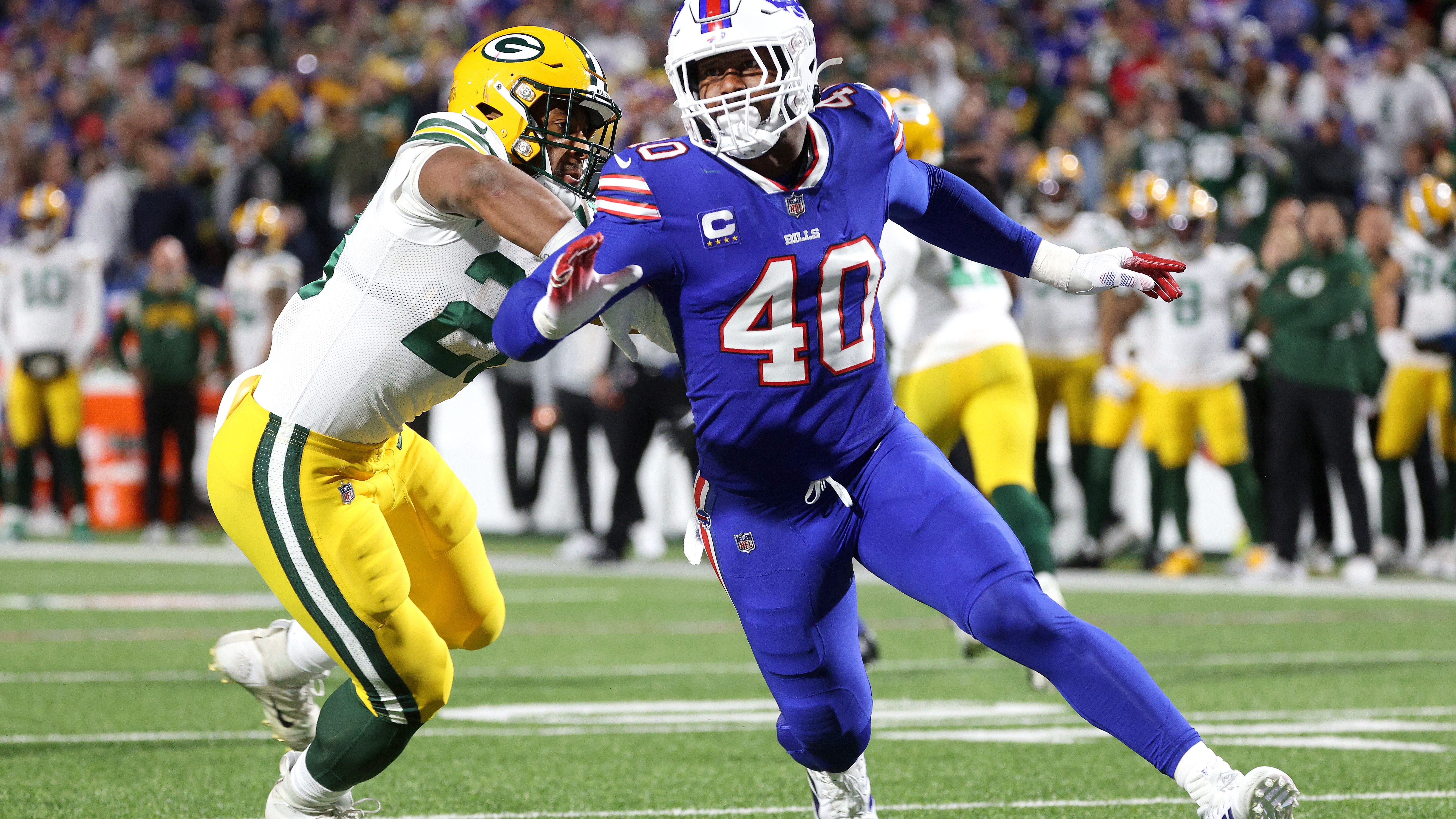 Bills banged up on defense

As for the possibility of White playing for the first time this season on Sunday, McDermott is trying to take his status one day at a time.

While this will only be the second time the Bills will be facing Wilson under center with the Jets, McDermott says he has a better command of the offense from the first matchup. With a lot of weapons at Wilson's disposal, McDermott believes it can be a problem if the team is not well-prepared.

Hear more of McDermott's conversation during the "Extra Point Show" in the player below: