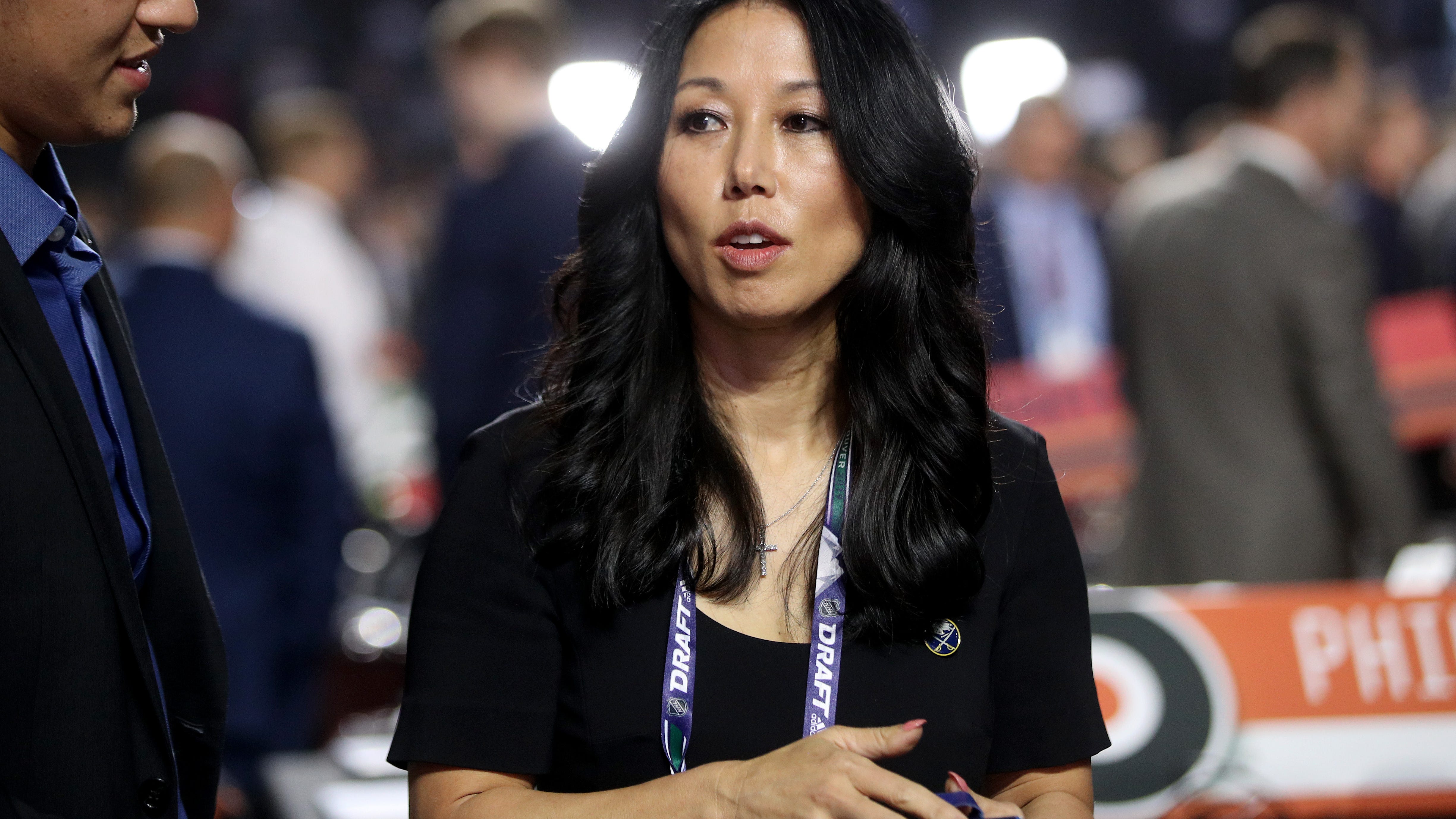 The team is in town for mandatory minicamp this week, and head coach Sean McDermott addressed the media before practice.

“I want to open with a couple of words for Terry and Kim, and what they’re going through. I want to let them know that our thoughts and prayers with them," said McDermott. "What they’ve done for me, for my family, for this team, and this city and for Western New York. It’s just being there for them, all of us collectively offering our prayers, our support, and giving them the privacy that they need I think is important during this time.”

When McDermott was asked to reflect on being hired by the Pegulas, he ended up getting a little emotional with his response.

“In my mind, they’re the best owners in the NFL. I’m probably biased, but that’s how I feel in my heart," McDermott said.

Josh Allen also spoke after practice, and says he found out about the news when he arrived at the stadium on Tuesday.

"I would like to send my condolences to the Pegulas and their family," said the Bills quarterback. "Obviously I don't know all the details of what's going on, and we're all praying for them. We'd appreciate everybody else in the community to pray for them as well.

"She's done so much for our organization, and we all love her so much."

As far as minicamp goes, McDermott says all the players are in attendance, including All-Pro safety Jordan Poyer. Poyer is reportedly looking for a new contract, and McDermott says it’s big for him to be here.

“It’s important. He’s one of the leaders of our team," he said. "It’s good to see his face in here, and then just to get him around the team. It looks like he’s been working, and we’re looking forward to spending some time with him in the next few days.” 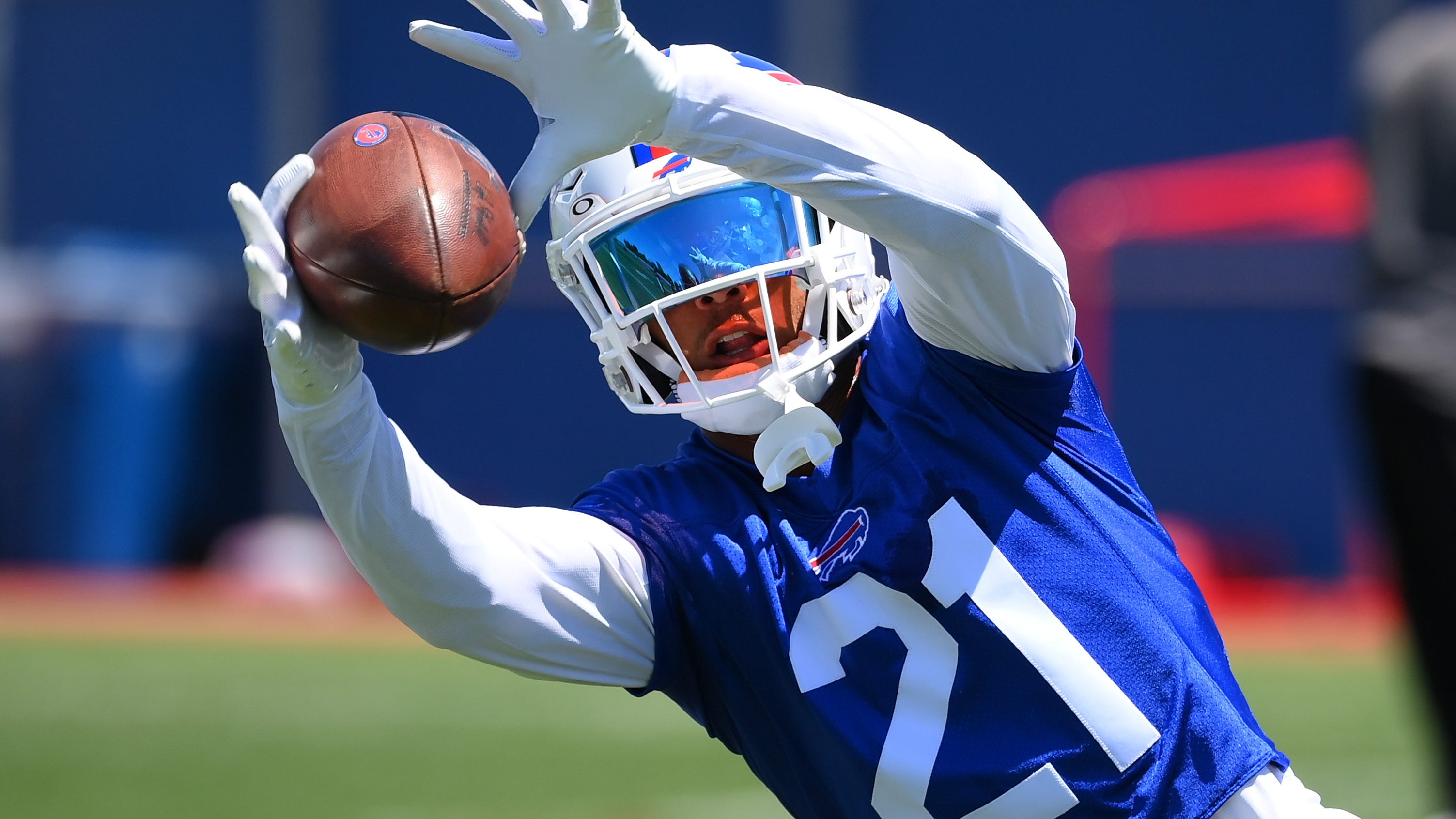 Teams in the NFL have certain rules they must follow during this time of year, but this isn’t time wasted. McDermott knows this time is what gets them ready for training camp.

“Greg has tremendous experience," McDermott said of his newest roster addition. "He’s played in the division for a window of his career. We have a lot of respect for Greg and what he’s been able to do through his career. It’s a good addition for us, in terms of the competition and the experience, plus he has position flexibility as well.”

Some of the Bills' young pass rushers like Greg Rousseau, Boogie Basham and A.J. Epenesa were able to go to Las Vegas recently to attend Von Miler’s Pass Rushing Summit.

McDermott glowed when that was brought up, because he thinks the experience will be invaluable to his three young defensive ends.

“That was a cool deal, where they can get out there by invitation only and be around not only Von, but the other pass rushing specialists or experts that were out there," McDermott said.

“It’s hands-on, and the thing that those guys all came back with was; I mean, how couldn’t you come back with confidence. It’s a little more confidence than what you had before by being around that environment.”

Cornerback Tre White is still rehabbing his knee injury suffered on Thanksgiving in New Orleans. White has been putting in the work, and safety Micah Hyde has seen what he's been doing to get back on the field.

"I don't think anybody understands what he's been doing in the dark," said Hyde on Tuesday. "That boy, he's been working, and I've been fortunate enough to see some of the stuff that he's been doing. I will put every penny that I have on Tre coming back and being a better player. I'm that confident in him."

Ken Dorsey is a first-time coordinator, as he takes over the offense from Brian Daboll.

Before becoming the head coach of the Bills in 2017, McDermott was a defensive coordinator with the Panthers. He knows the challenges that Dorsey faces going into Year 1.

“I’ve been on the other side of that as a first-time coordinator, and there are challenges from that side," McDermott said of his offensive coordinator. "What I try to do is use my own experience of my first days and my first year in that roll, and now through a head coach’s lens, I just try to give him the space he needs to put his signature on it, but at the same time, impress upon him things that I know to get him up to speed, but all some lessons learned along the way.”

Dorsey was somebody that Allen was hoping would get the promotion from quarterbacks coach. McDermott says it’s much harder if you have to hire somebody from outside the building.

“I would think we’re just steps ahead," he said. "Whenever you bring someone new in, you’re talking about not only new plays, but new terminology. I really didn’t want to get into that if we could avoid it, because of Josh in particular. So the minute he got the job, we just said, ‘Boom.’ We did look to make sure we were making the right decision, and we felt good about it.” 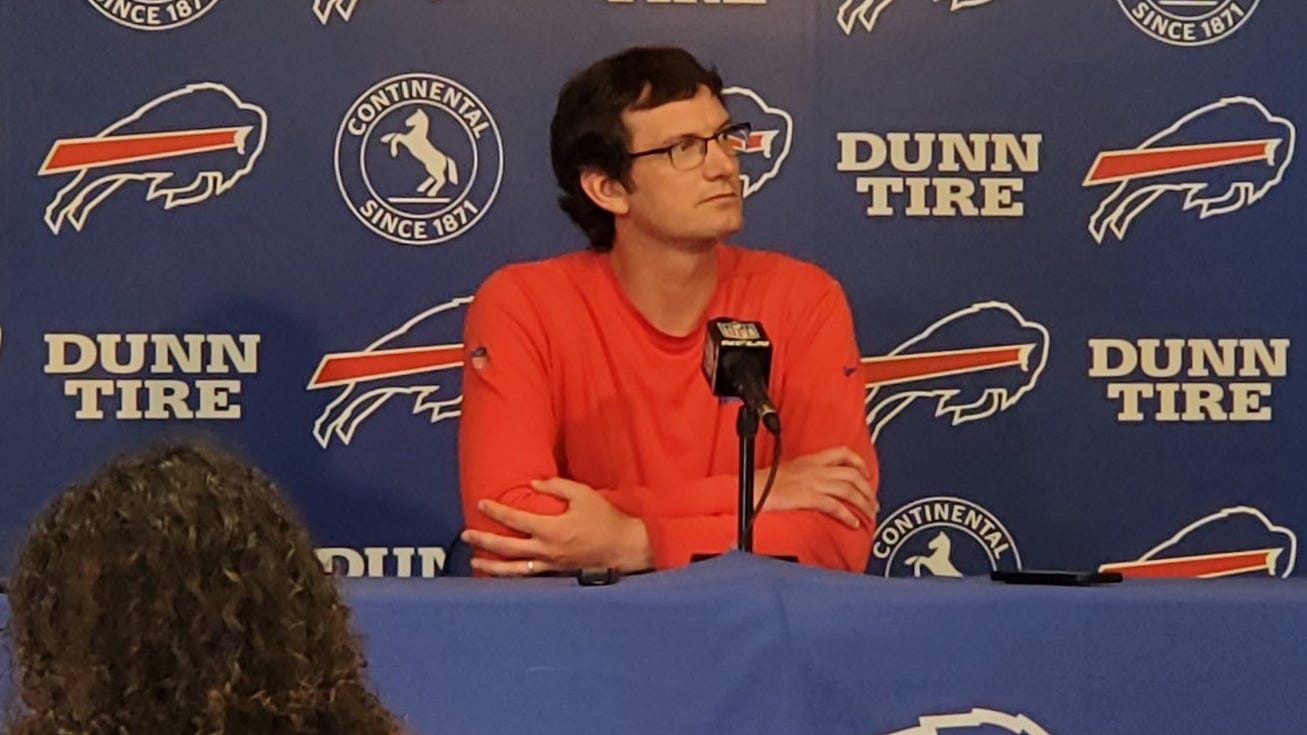 Ken Dorsey getting to know offense as OTAs continue

After these three days of minicamp, the players and coaches get their vacations, and then it’s time to get ready for training camp. McDermott, of course, will be ready.

“I’m looking forward to it," he said. "I love going to St, John Fisher, I love going to Rochester and that area. I really think it’s a cool place to be. We have those warmer, hotter days that we need to get us in shape, and then the cooler nights, and I think it’s a great place for our team to come together.”

The team will also be practicing in Orchard Park on Wednesday and Thursday.