Orchard Park, N.Y. (WGR 550) - Monday marks the first day the Buffalo Bills can allow All-Pro cornerback Tre'Davious White to start practicing with the team. White has been on the Physically Unable to Perform list (PUP) since the start of training camp after tearing his ACL on Thanksgiving night last year.

When speaking with the media on Monday after Buffalo's 23-20 win over the Baltimore Ravens on Sunday, Bills head coach Sean McDermott did not say if they will elect to do that this week with White. He says that White "continues to improve" and "we'll get him back out there when he's ready."

Once White does begin practicing, the Bills will have 21 days to either activate him to the 53-man roster, or place him on Injured Reserve. That would then mean he would miss, at least, another four games from that point.

McDermott also confirmed on Monday that wide receiver/punt returner Jamison Crowder suffered a broken ankle in Sunday's win in Baltimore. He also said that Crowder will be placed on Injured Reserve. 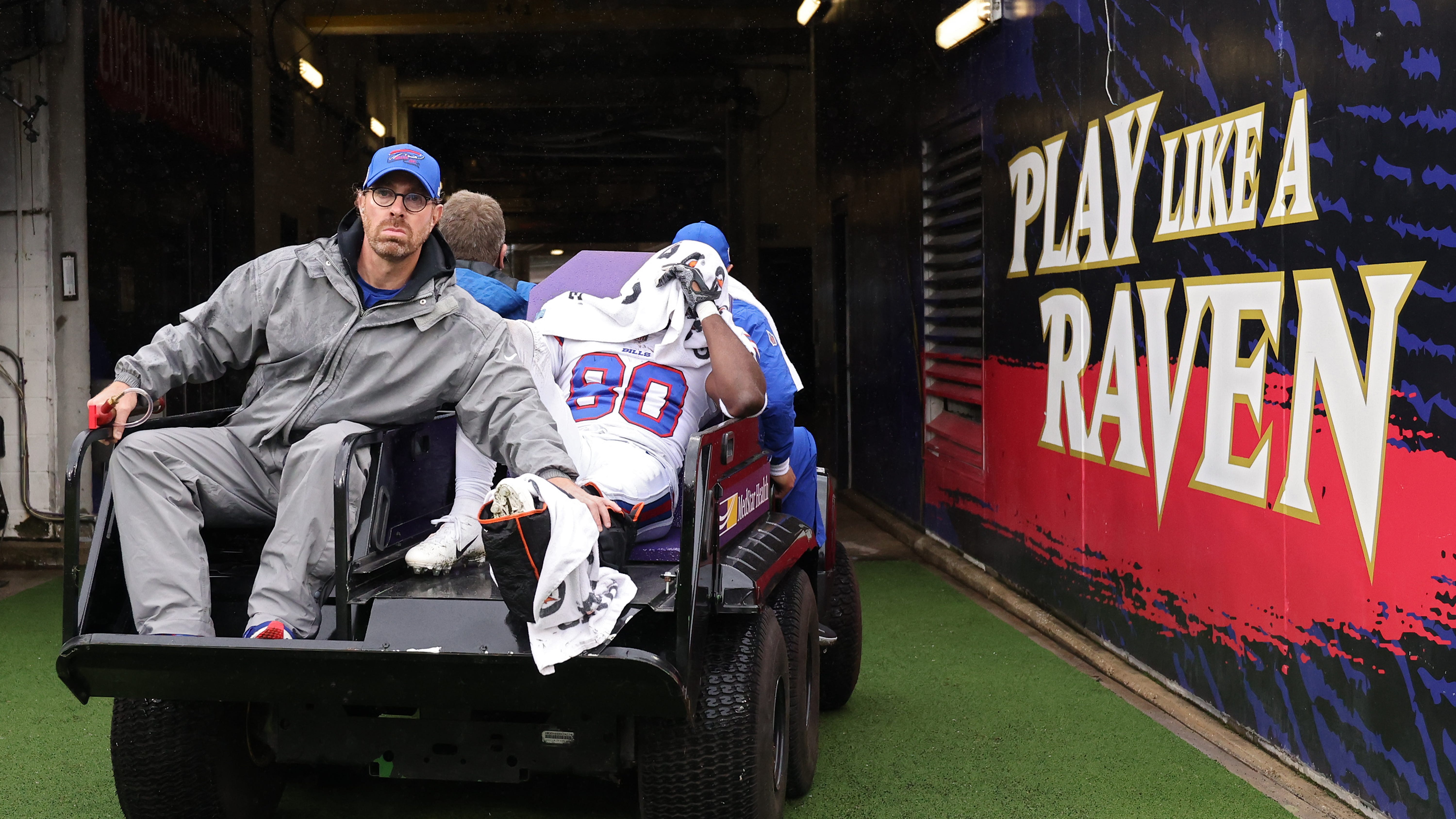 The team did make one roster move on Monday, re-signing defensive tackle Eli Ankou to the practice squad. Ankou was with the Bills during training camp, but was released with an injury settlement.