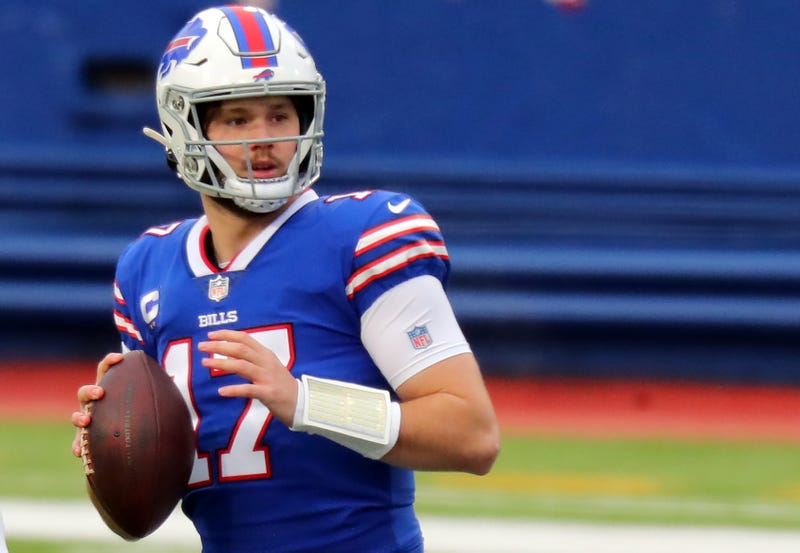 And although Buffalo believes there's no rush to negotiate with their first round pick (seventh overall) in the 2018 NFL Draft, it'd behoove them to act without further delay, according to former Bills center and current team radio analyst Eric Wood.

Allen, who's entering the fourth year of his rookie deal, was a breakout star for the Bills last season. The 25-year-old completed a career-high 69.2% of his passes for 4,544 yards with 37 touchdowns. He also added eight rushing scores, and even a receiving touchdown en route to an AFC title game appearance against the Chiefs.

The entire NFL conversation between Wood and Lawrence can be accessed in the audio player below: