The 49ers suffered another blow on Sunday as Jimmy Garoppolo went down with a season-ending foot injury. This was the second season-ending injury to a starting 49ers quarterback this season after Trey Lance injured his ankle in Week 2.

Brock Purdy, “Mr. Irrelevant” of the 2022 NFL Draft, took over for Garoppolo in the game and went 25 of 37 for 210 yards with two touchdowns and an interception in the 33-17 win against Miami. However, he likely isn’t built for the long haul.

Eliot Shorr-Parks of the Audacy Original Podcast “The Best Football Show” talked about a few options that the 49ers have at quarterback the rest of the way.

“So what are some options? Could they bring in a guy like Drew Brees? Obviously retired but at the same time, you’re only talking about needing him for two months,” Shorr-Parks said (7:00 in player above). “I think if you’re confident he can come in and just run this offense – Jimmy Garoppolo, not to take anything away from him, but Jimmy was good in that offense because he just sat back there and threw the ball where it was supposed to go. That is something Drew Brees could do.”

Brees had a career completion percentage of 67.7% with a 571-243 touchdown to interception ratio. He was a two-time NFL Offensive Player of the Year and made 13 Pro Bowls in his career. The accolades go on.

Brees retired last year after 20 seasons in the NFL and spent a season working as an analyst on NBC’s “Sunday Night Football.” He had a decorated career, could he possibly have a few months left in the tank?

Brees won the Super Bowl MVP as he led the Saints to a championship in the 2009 season. He knows what it takes to win in the playoffs.

Shorr-Parks also mentioned Phillip Rivers as a Brees-lite type. Rivers retired in January 2021 after yet another playoff disappointment. He had a 5-7 playoff record in his career and is one of the best quarterbacks to never reach the Super Bowl. Perhaps that could change with a talented 49ers team around him.

If Brees and Rivers can’t be talked out of retirement, there is a former 49ers quarterback that Shorr-Parks thinks could return to San Francisco.

“And then of course there’s the Colin Kaepernick thing. He’s played for the Niners. He could bring a dimension to that offense that they don’t currently have with a running quarterback,” he said. “And he could also do the sit back in the pocket and just get the ball to Deebo, get it to Christian McCaffrey, get it to George Kittle.

“I think Colin Kaepernick would be a potential option there because he has experience with the organization, the fan base, all those things. Obviously, it would be a fantastic story if he ends up going back to the Niners. He was there. He’s taken them to the Super Bowl before. He has playoff experience. And I would be really interested in seeing him with a head coach like Kyle Shanahan. How would he run an RPO offense? You could probably do some of the stuff they planned on doing with Trey Lance.”

The suggestion of Kaepernick is an interesting one. Some of his actions as a civil rights activist rubbed people the wrong way and the quarterback hasn’t been in the league since opting out of his contract at the start of the 2017 league year.

“Now, Kaepernick obviously has been out of the league for a very long time. Clearly, and unfairly, there would be some baggage that comes with him. There would be a distraction level that would probably not be there with other quarterbacks,” Shorr-Parks said. “But at the same time, if you’re bringing in a Drew Brees, if you’re bringing in a Phillip Rivers it becomes the biggest story in the NFL. So I think the Niners are definitely going to look around. I do not think they will move forward with Brock Purdy as their quarterback.”

Kaepernick had his best years with the 49ers in the early 2010s. He went 12-4 in the 2013 season while throwing for a career-high 21 touchdowns with eight interceptions. He also ran for four scores. More impressively, Kaepernick had a 4-2 record in the playoffs in 2012 and 2013.

Bringing in Kaepernick would certainly make some waves, and perhaps the 49ers don’t want that right now. But their quarterback situation is going to be a storyline no matter what.

Jimmy Garoppolo done for season after breaking foot vs. Dolphins 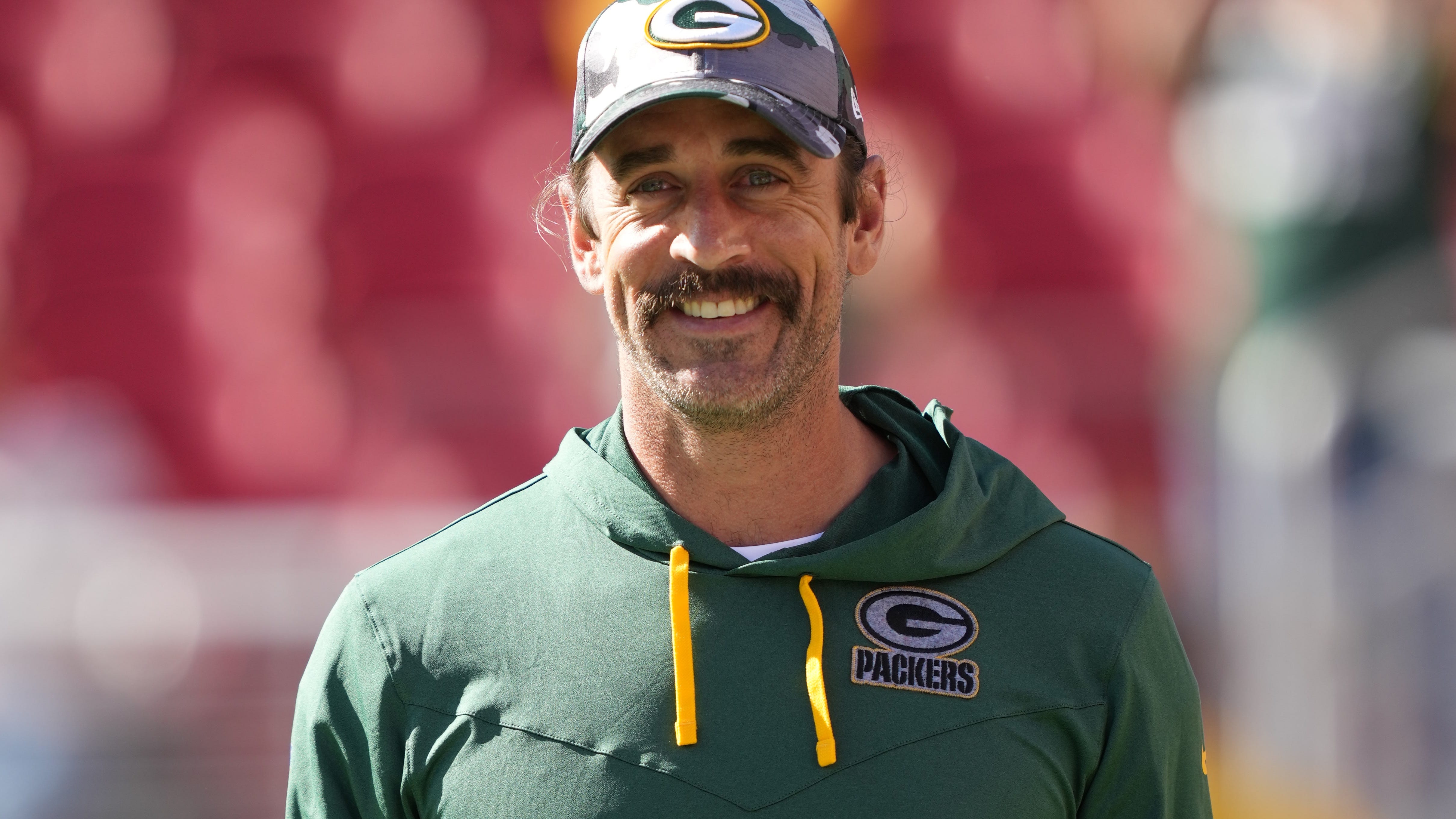