The first signs of winter have been showing up for much of North America in recent days, and at least a couple NFL teams are already feeling the effects.

With several feet of snow in the forecast for Western New York late this week, Sunday's Browns-Bills game was moved from Buffalo's Highmark Stadium to Ford Field in Detroit.

The first snowfall of the season in several locales, combined with chilly temps and earlier sunsets due to daylight savings, have many fans gearing up for the holiday season -- and the prospect of watching the playoff stretch from the cozy confines of their living rooms.

And with Thanksgiving only a week away, many fans and journalists were giddy over a potential "snow bowl" in Buffalo. 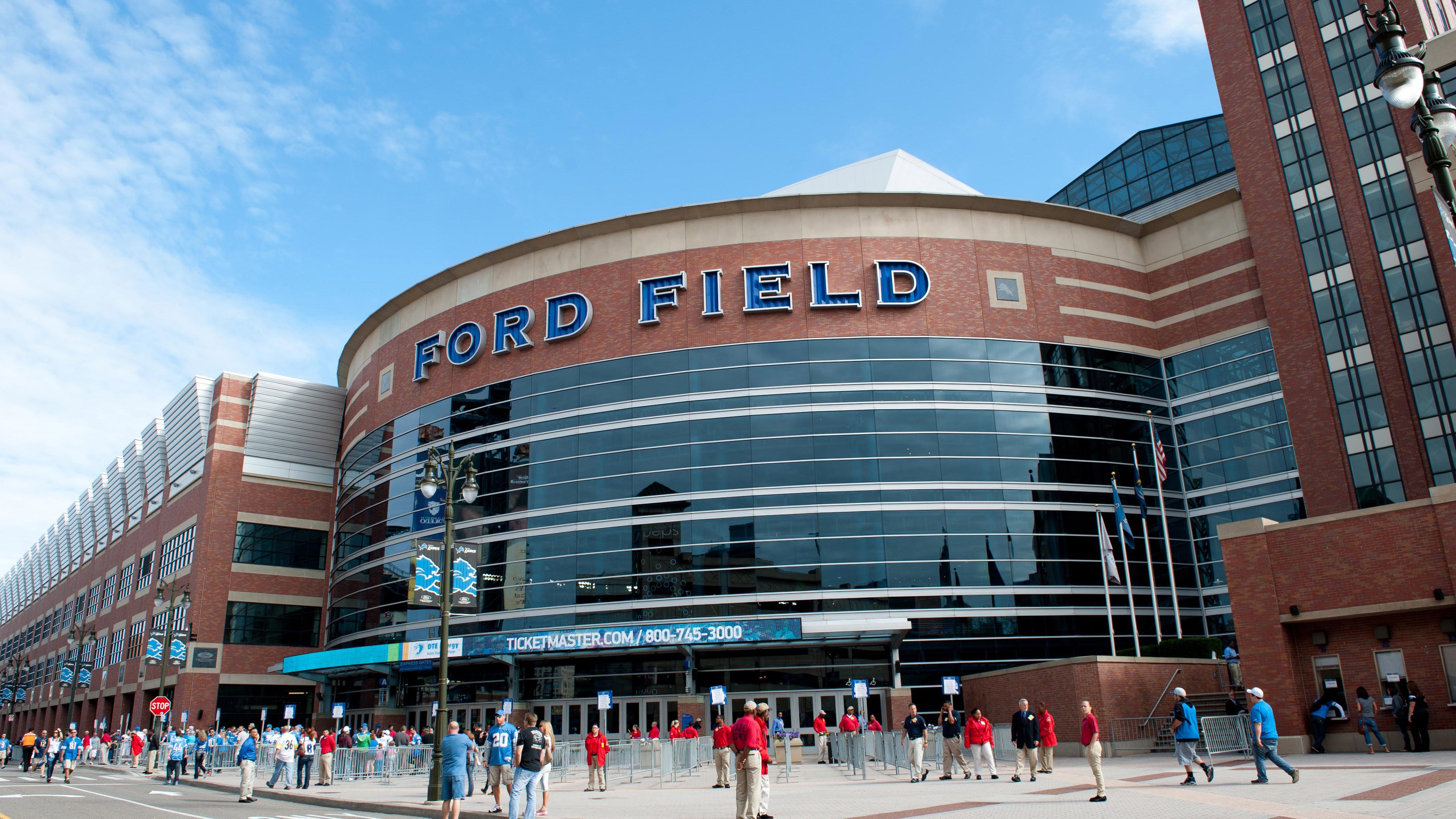 With storm headed for Buffalo, Browns-Bills moved to Ford Field in Detroit

Instead, news of the game being moved left some with the bitter taste of oversweetened cranberry sauce.

The saltier among them even invoked the infamous "NFL" -- no fun league:

The NFL really robbed us of Thunder Snow 😔😔😔

I don't doubt that the NFL made the right call moving the Bills game out of Buffalo given how dangerous it would have been to have tens of thousands of fans driving to the game in that snowstorm. But I'm bummed as a fan who loves watching a good snow game from the comfort of home

Thanks to the No Fun League we won’t have this shit pic.twitter.com/xMurxU2Fw3

Everyone: We’re so excited the NFL is allowing an epic snow game!

Between the Brady movie trailer and moving a snow game, not a proud day for the NFL.

The Buffalo Bulls are still on track to host Akron on Saturday. MAC teams are just built tougher than the NFL. https://t.co/v1cfaQbi60

This is the first time something is being moved TO Detroit for safety reasons.

Thinking about the Buffalo Bills tonight. Nothing's wrong, they just have to go to Detroit twice in a 4 day span.