I don’t know where to start, because there are so many players that performed very well.

Once again, Tyson Kozak’s line was the best line on the ice. Kozak is a 2021 seventh-round pick, while Filip Cederqvist is a 2019 fifth-round pick and Kohen Olischefski is a free agent signee by the Rochester Americans.

The Sabres really don’t have a line that can complement their top-six. Buffalo has a top-nine, and that kind of team construction rarely works.

Kozak is exactly the player this team lacks, and I think he’s a player that in two or three years will be on the line that can shut down the other team’s best players and also can contribute offensively.

Kozak excels at both ends of the rink. He never quits on a play, he’s always tracking the puck even when he doesn’t have it. He’s a strong penalty killer, scoring a shorthanded goal in this tournament, and almost scored another on Monday afternoon.

Kisakov, along with Isak Rosen, have elite speed. Both can accelerate so quickly, players defending them can’t keep up.

Cederqvist is a big kid playing on the wing. He knows how to use his size and strength around the net, and is very difficult to move. He’s also a very skilled winger. 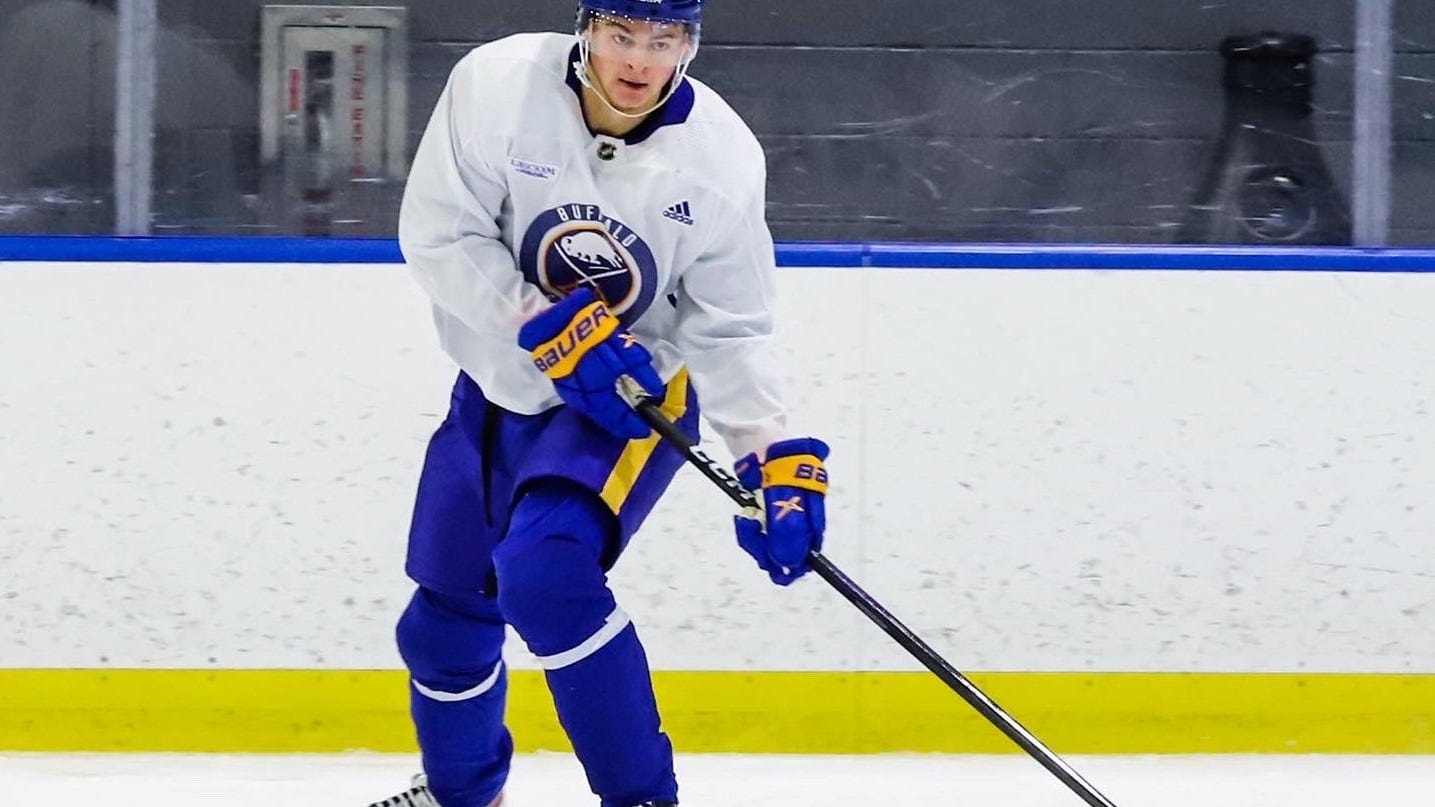 On Kozak’s first goal, Cederqvist bulled his way through the right circle and one-handed a perfect pass to Kozak for a layup.

Once Matt Savoie got past his first two periods of play on Thursday, he was a major force in this tournament. He’s small, but he’s not the least bit afraid.

Remember the old saying, “He could stickhandle in a phone booth?” That’s Savoie. He’s so nifty and so creative, opponents don’t know what to make of him.

Savoie’s got a great shot, so he’s capable of scoring from distance, as well as in close where the tough goals are scored. 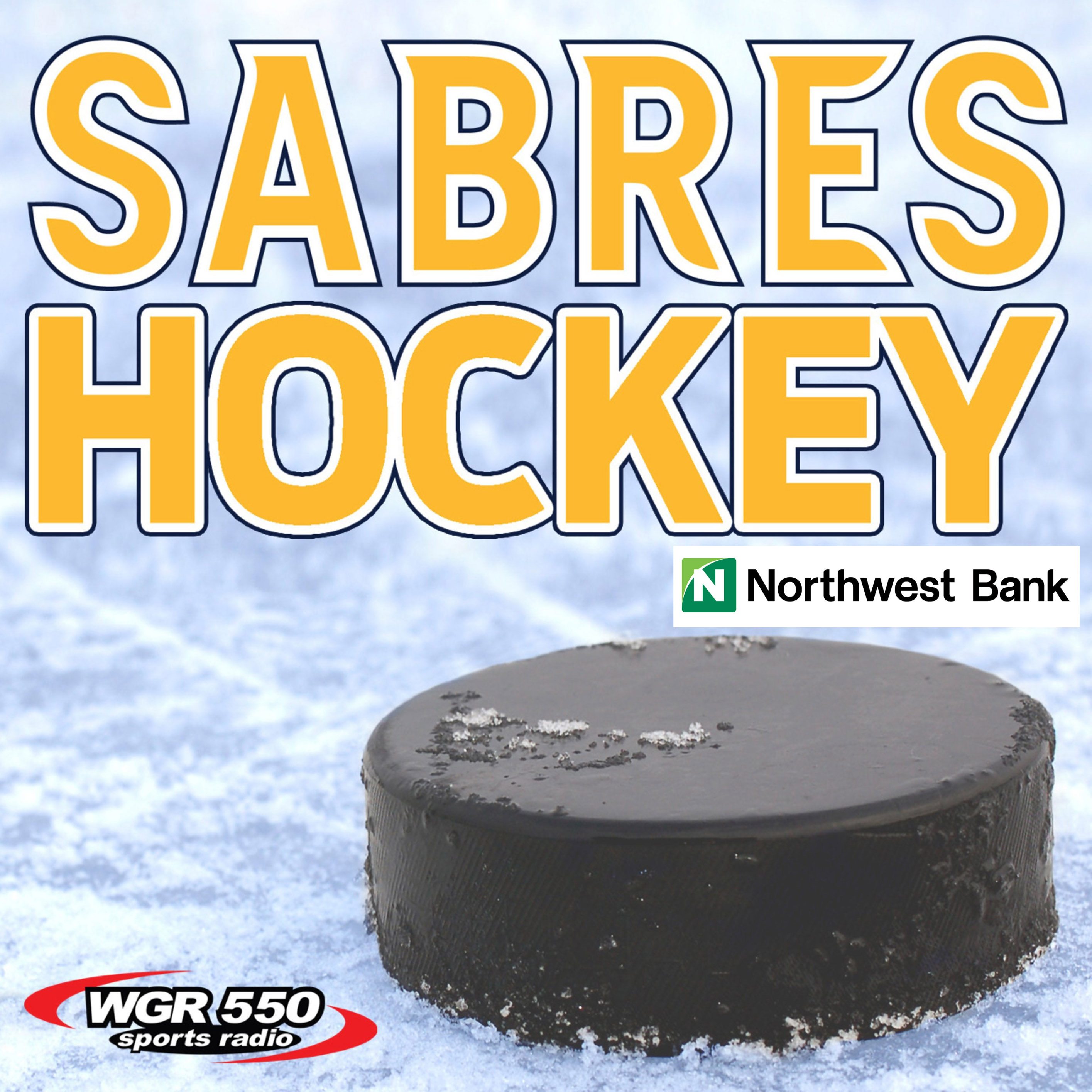 Lukas Rousek was a sixth-round pick for the Sabres, and there’s no question in my mind that we’ll see him in a Sabres uniform once a few injuries hit. I can’t begin to tell how many times he was in on the forecheck first, and once he has the puck, it’s very difficult for teams to get it back from him.

Rousek is a very smart player and is good in his own zone, but very much owns the offensive zone. He’s the type of player that every forward on the team wants on their line.

Rosen’s speed helped him produce numerous scoring opportunities for his linemates - Rousek and Jiri Kulich. Rosen is another player who is small, but not the least bit afraid to get involved.

On defense, Mats Lindgren is elite in the offensive zone. He creates offense by being active, and rarely got caught by doing it. For the most part, his defense was OK, but that’s something he’ll work on when he goes back to his junior team.

The thing that’s interesting is Buffalo’s prospects were dominant in this tournament. This was even with Owen Power, Rasmus Dahlin, Dylan Cozens and Peyton Krebs not even play.

Of all the players we saw this week, Rousek is probably closest to the NHL.

I thought Kulich got better every game, and he doesn’t play like an 18-year-old. He has a very mature game, and it wouldn’t shock me if he got some NHL time too.

The team now turns itself to training camp, with the first on-ice practices coming up on Thursday.

Here's a rundown of the Sabres' top scorers from the Prospects Challenge. I went back and watched every goal and added some assists along the way: