The 21-year old has nine goals and 15 assists for 24 points in 25 games this season. It is the first time in his NHL career Cozens has been recognized for the weekly honor.

He joins Sabres defenseman Rasmus Dahlin as the only other player this season to be honored with a weekly honor by the NHL. Dahlin was named the NHL's "First Star of the Week" for the week of Oct. 23 earlier this year. 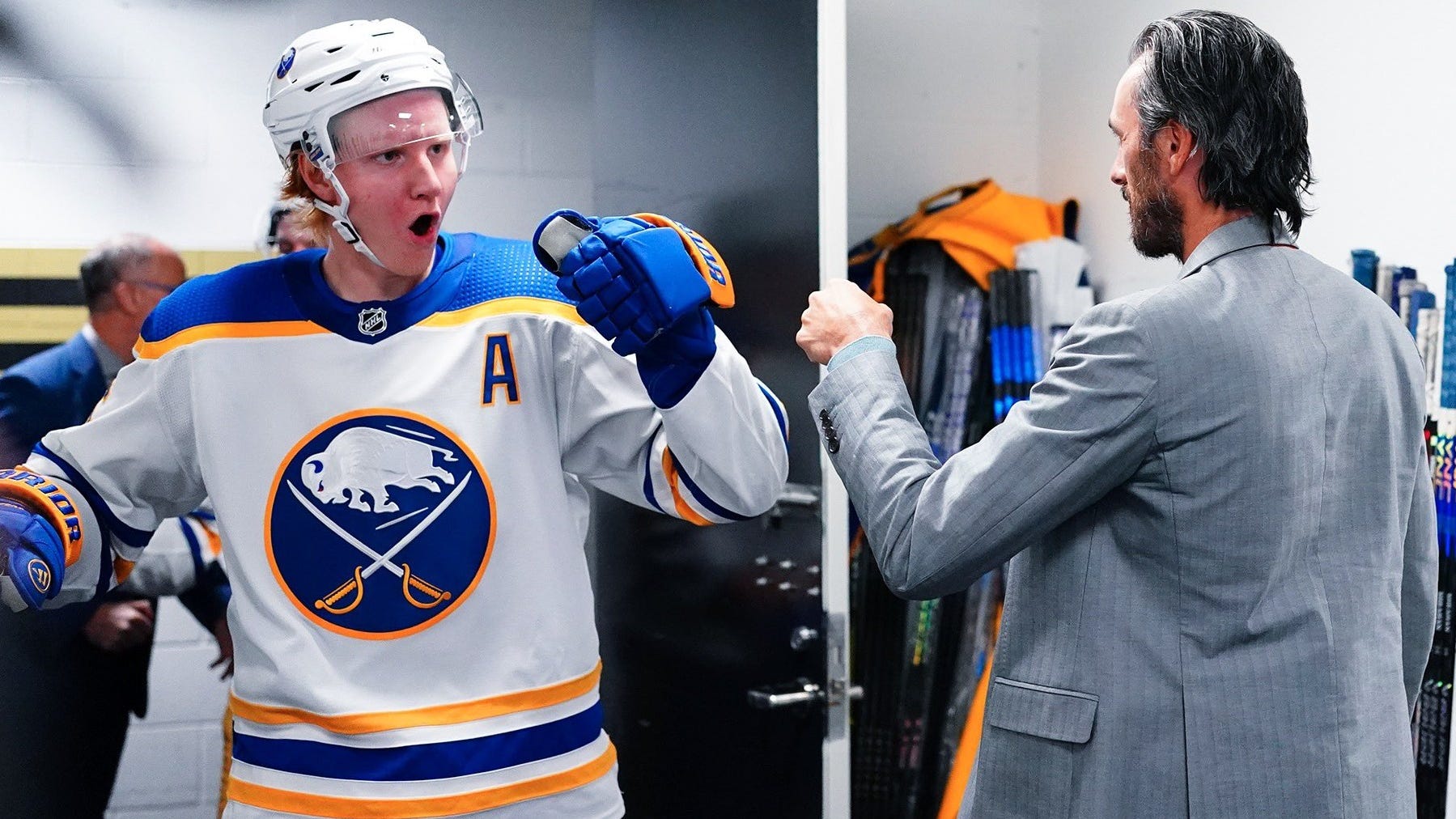 The NHL's "First Star of the Week" is Connor McDavid of the Edmonton Oilers. The captain had five goals and six assists for 11 points in four games. McDavid is the NHL’s leading scorer with 47 points in 25 games.

Meanwhile, the league's "Third Star" honor goes to Jason Robertson of the Dallas Stars. The 23-year-old had five goals and six points in three games this past week. Robertson leads the NHL with 23 goals.

Sabres head coach Don Granato gave the team Monday off ahead of Wednesday’s game in Columbus against the Blue Jackets.