In the first meeting between the Buffalo Sabres and Carolina Hurricanes since Nov. 14, 2019, it was all the home team at PNC Arena in Raleigh, North Carolina. The Hurricanes never trailed on Saturday night, rolling over the Sabres in a 6-2 win.

Subban came over from the Chicago Blackhawks in a trade on Thursday afternoon. 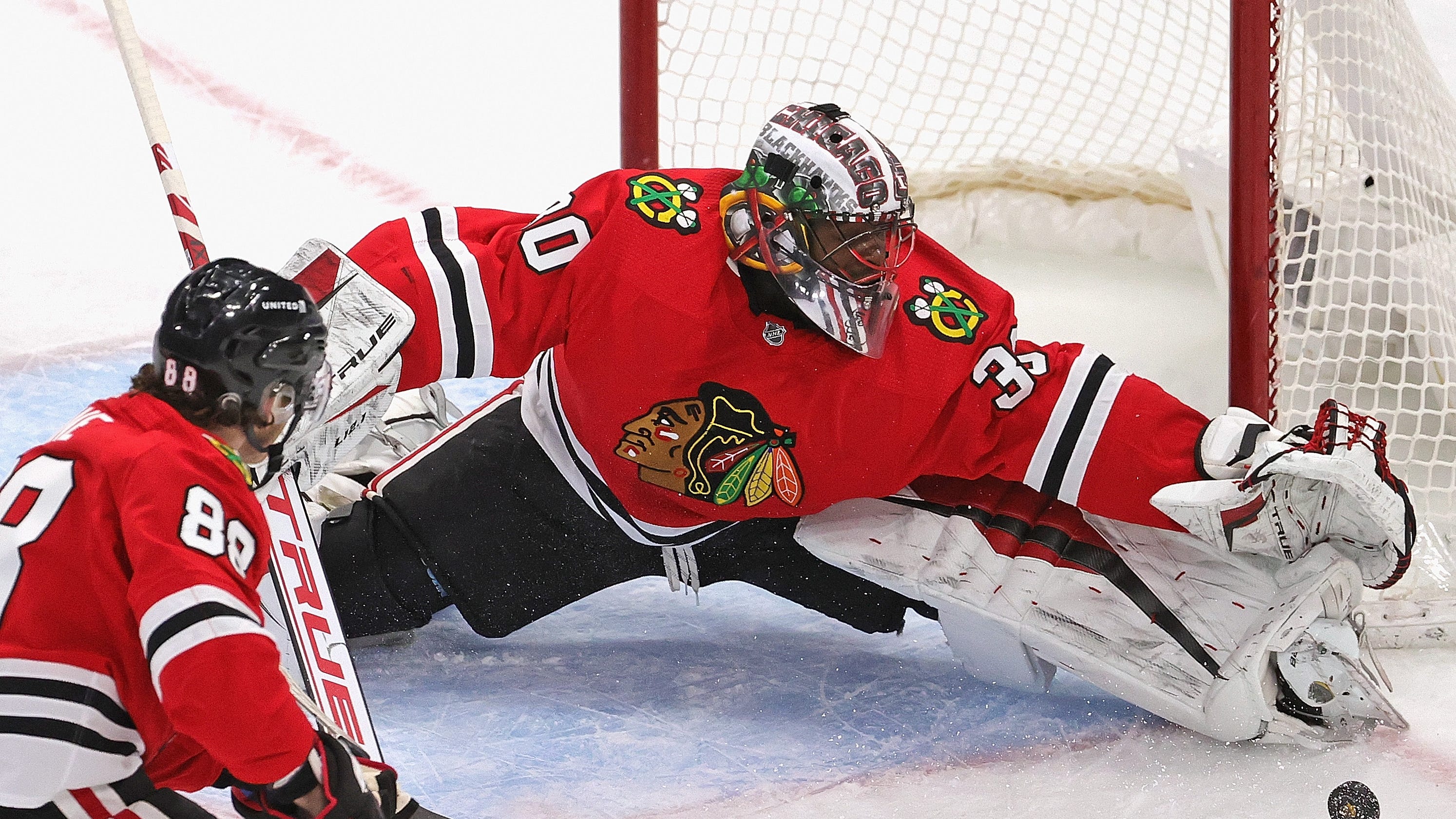 Carolina's lead became 2-0 later in the first period when center Martin Necas' wraparound attempt seemed to have been stopped after a valiant attempt by Subban. After a review during a stoppage in play, the puck did cross the goal line, giving Necas his fifth goal of the season.

The Sabres were able to cut the deficit in half with 31.3 seconds left in the opening frame, as defenseman Henri Jokiharju potted his first goal of the season off a long shot from the point.

In the second period, Carolina got back to their goal-scoring ways with a pair just 24 seconds apart.

First, it was defenseman Ian Cole beating Subban with a slap shot off a faceoff win. Following up less than a half-a-minute later was forward Vincent Trocheck, who deposited a loose puck into the Sabres' net for his fifth goal of the season.

Later in the middle stanza, Carolina extended their lead to 5-1 when Nino Niederreiter was the beneficiary of a Sabres' four-man rush that was broken up at the Hurricanes' blue line. Carolina took the puck the other way, and capitalized immediately.

In the waning minutes of the second, Tage Thompson was on the receiving end of a nasty hit from Trocheck. Thompson slowed down and had his back turned towards the boards when Trocheck left the ice and checked Thompson. Coming to the defense of the center were Victor Olofsson and Jeff Skinner.

After a review of the play, Trocheck was given a five-minute major for boarding and a game misconduct.

5 and a game for Trocheck on this hit ⬇️⬇️ on Tage Thompson. #Sabres https://t.co/LPbhQM090B

The Sabres were able to score before the period's end on the ensuing power play. Zemgus Girgensons was able to tip in a puck from the point on the man advantage to trim the Carolina lead to 5-2 before the third period began.

Despite the glimmer of optimism after Girgensons cut the deficit to three, it was all taken away just 69 seconds into the third period of play.

After Sabres defenseman Rasmus Dahlin fumbled a pass at the Carolina blue line, Hurricanes forward Sebastian Aho was on the spot for a shorthanded breakaway. Though he was stopped by Subban, Teravainen was not. He followed up the chance and cashed in on a pass from Aho, who was able to corral his own rebound with no Sabres back to come to the aid of Subban.

Teravainen's shorthanded marker capped the scoring in this one, as Carolina was able to easily cruise the rest of the way to the 6-2 win over the Sabres.

First Period:
BUF: NONE
CAR: NONE

Third Period:
BUF: NONE
CAR: NONE

STATS OF THE GAME:

Losi and Gangi Three Stars of the Game:

The Sabres return to Buffalo for a home date with the Anaheim Ducks on Tuesday night at KeyBank Center. Faceoff is set for 7 p.m. EST with Sabres pregame coverage starting at 6 p.m. EST with Mike Schopp and the Bulldog on the radio home of the Sabres - WGR Sports Radio 550.