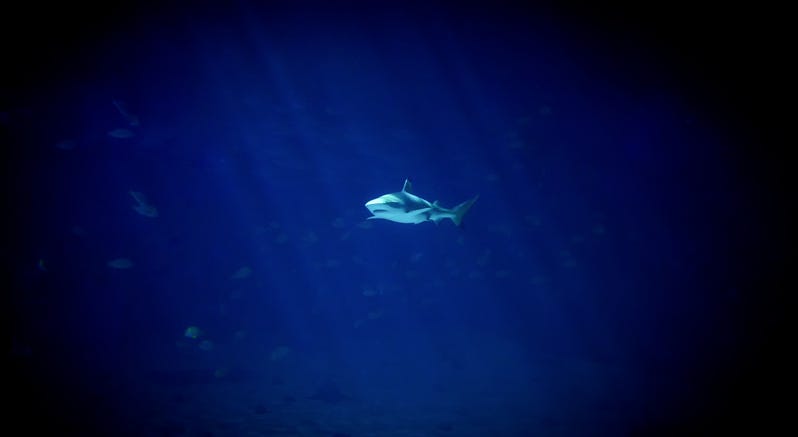 Sometimes turning down money that was offered is a good thing. Maybe or maybe not, but that's what former U of M basketball player Charles Matthews did on Shark Tank.

This was how it was presented on the show, “What’s up Sharks, my name is Hunter, alongside my partners, Jason, Austin and Charles. We’re here today seeking $650,000 in exchange for 5% of our company.” Matthews has a service that enables athletes to sell their team gear.

Cha-ching “We ran this and the $1.3 million in sales from our dorm rooms,” also “So, now that we feel we actually have the opportunity to go on these college campuses, interact with the student athletes. Face-to-face is always better to get deals done. We feel like the sky’s the limit.” Just being on the show of course will boom their sales. More here.