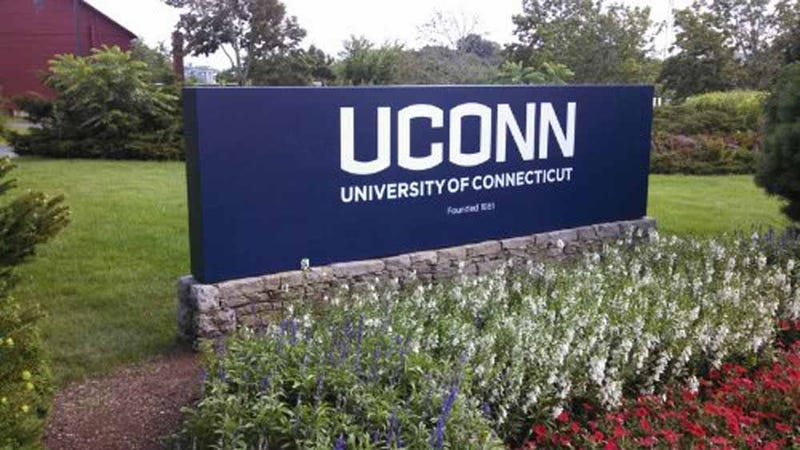 STORRS, Conn. (AP) — The University of Connecticut Board of Trustees has scheduled a vote on a replacement for President Susan Herbst.

Thomas Katsouleas, the provost and executive vice president of the University of Virginia, is expected to be approved Tuesday as UConn's 16th president.

Herbst, who is stepping down on July 1 after leading the state's flagship university since 2011, will remain on the faculty.

The 60-year-old Katsouleas, an electrical engineer and physicist who studies plasma, has served as provost at Virginia since 2015.

Prior to that he was the dean of Duke University's engineering school. He has a PhD in physics from UCLA.

Katsouleas was chosen for the job by a 44-member search committee that was set up after Herbst announced last May that she would step down.